Twenty-three persons accused of rioting when Moiyabana villagers were protesting the disappearance of a 36-year-old man were granted bail by Serowe Magistrate Court’s Magistrate Tshepo Magetse on Monday.
All hell broke last week as villagers turned the village Kgotla upside down destroying vehicles and charging towards police and Moiyabana elders for “concealing” the disappearance of Moiseraele Johanna. The man is alleged to have been reported missing on 19th January after going to the cattle post with friends. Police were criticized by the group who said they always drag their feet when dealing with cases of disappearance which they say are common in the area.
Magistrate Magetse ordered that the 23 accused should not interfere with state witnesses and should report to the nearest police station every month. The accused were represented by Yandani Boko of Yandani Boko and Company. They will appear again in Serowe Magistrate Court on 28th April.
While the search for Johanna still continues, two police men and some government officials who helped in the search are still nursing injuries from the angry mob who were demanding answers. The two police men said to have been beaten by the mob were treated at Sekgoma Memorial Hospital. 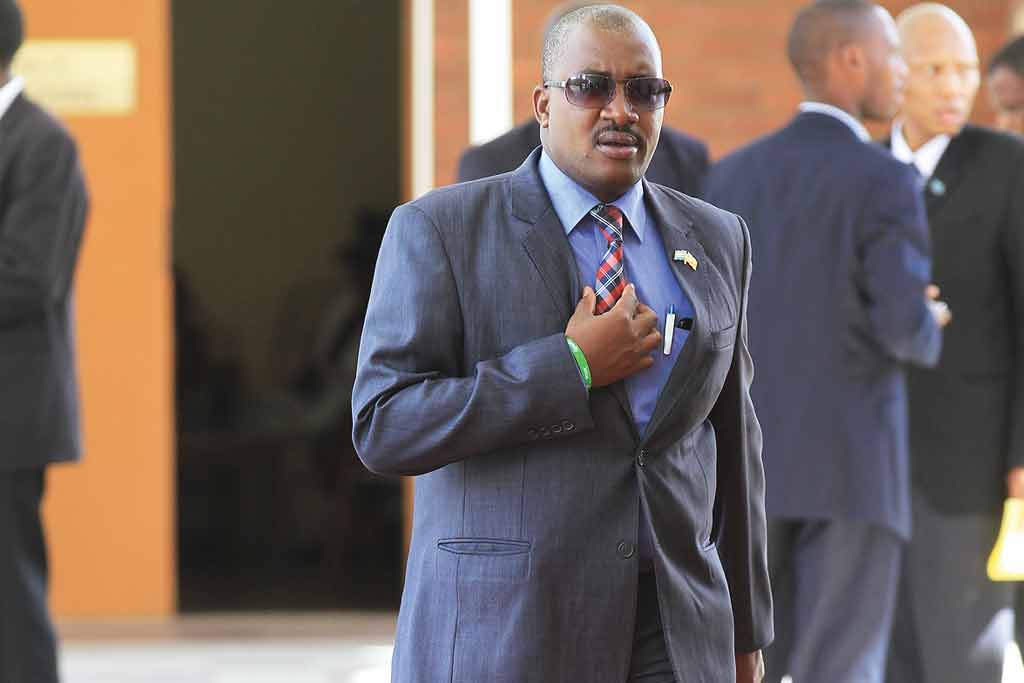