Three Botswana Defense Force officers and a private security guard are implicated in the death of a young reveler who died over the weekend after being stabbed with a sharp object at Maruapula Shopping Complex in Gaborone.
According to witnesses, the deceased was trying to stop his friends from getting involved in an altercation involving two groups of revelers at odds with each other. “One group had three soldiers and one guy who works at Security Systems. Unfortunately, the deceased’s involvement in this squabble was not welcome and he was stabbed by one of the guys with a screw driver,” an eyewitness told The Botswana Gazette in an interview.
A petrol attendant who was on night duty on the night of the incident claims to have witnessed the stabbing, with 3 men later fleeing in a Toyota Run X, while one of them failed to jump in th car. The attendant says the police arrived a few minutes later and attempted to chase after the car, while a mob pursued and caught the other suspect.
The incident comes hot in the heels of another killing which occurred in the same complex a fortnight ago, involving as a suspect a parolee who received President Ian Khama’s pardon during Botswana’s 50th independence. Police Spokesperson Witness Boseja confirmed that one suspect appeared before Extension 2 Magistrate Court for this murder, with one suspect being remanded.
Information reaching this publication is that other suspects will be brought before the magistrate court today(Tuesday).
“This place is not a safe place to hangout but we just go to it because we do not have any other place to go. We see different societal ills like prostitution, gambling, theft and murders at the complex,” said one reveler who lives nearby.
Other people interviewed by this publication say the area is a beehive of criminal activities, with the bars in the area said to attract malcontents involved in prostitution and other criminal actives. This apparently is because the night clubs in the complex close too late, with some calling for the closure of the bars, even though some disagree that this will necessarily curb the criminal activity in the area as it is under policed. 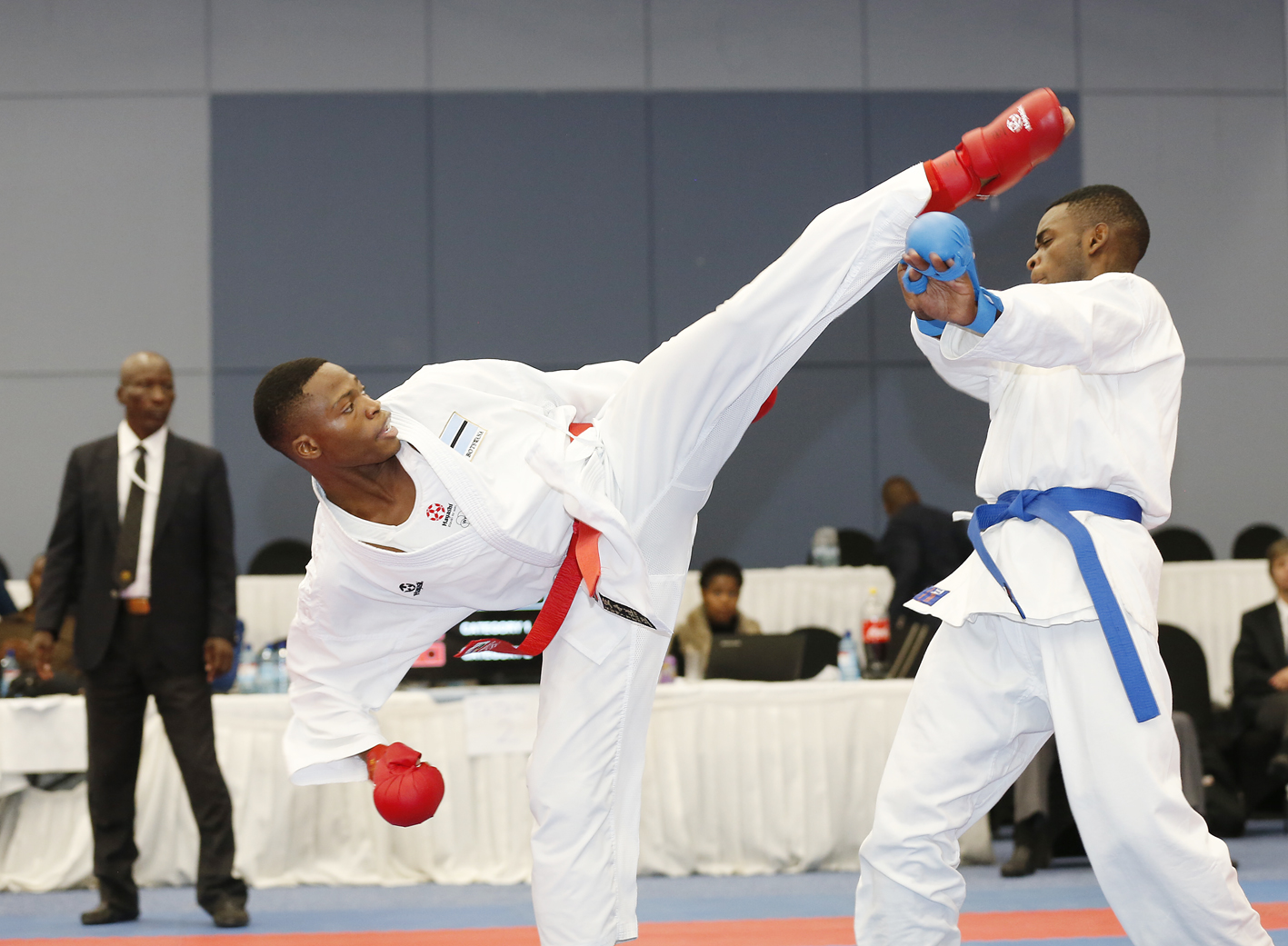