Officials cagey with information, say info will only be released end of year

Sources allege that 38 premature babies died in Princess Marina in November due to lack of medication for their aliments.
A source told The Botswana Gazette that the shortage of medication for premature babies was acute last month. This saw the hospital sourcing medication from private hospitals, even though only four of the needed drugs were available, and one bottle was only enough for two babies at a time.
Another source explained that while hospitals continue to experience desperate shortages, drugs are kept at Central Medical Stores (CMS) so long that that they end up reaching their expiry date before use.
Princess Marina Hospital (PMH) Superintendent Dr. Kelebogile Motumise however could not confirm or deny the number of babies who died last month, saying none of the deaths were a result of drug shortage.
“Morbidity and mortality statistics are only compiled at the end of the year and integrated into countrywide statistics and submitted to the relevant authorities…However, all deaths are evaluated every month and remedial actions taken,” he said.
Dr. Motumise said medication supply has been consistent even though he admitted that supply was unpredictable in the last few weeks.  He also admitted that the hospital had to source medicine from private pharmacies and as well as referring patients to private hospitals.
“PMH collects medications from CMS. PMH has been given funds so that we can buy medications from private pharmacies/medical distributors in case there is shortage of drugs. Also, we have collaborations with other private hospitals in case we have shortage of medication we buy from them or refer patients to them,” he said.
Just last year, Princess Marina Hospital (PMH) recorded 144 infant deaths showing a concerning increase compared to the 124 deaths recorded in 2014. This was revealed by the Assistant Minister of Health and Wellness, Phillip Makgalemele, last month at the World Prematurity Day commemoration in Gaborone: “Prematurity rate is escalating globally and this is the biggest contributing factor to infant mortality. Botswana is faced with this challenge,” he said.
Makgalemela also said that Batswana were largely not aware of pre-term birth care and the risks involved in the development of pre-term infants. He said it is imperative that women be sensitized about such issues and do away with cultural practices and stigma surrounding those who have experienced pre-term birth.
Questions sent to the Ministry of Health and Wellness two weeks prior to publication were however not returned by the time of going to press.

Medical studies show that fetuses begin to produce surfactant (medicine) between weeks 24 and 28. By about 35 weeks, most babies have enough naturally produced surfactant to keep the alveoli from collapsing. Babies born before 35 weeks, especially those born very prematurely (before 30 weeks), are likely to need surfactant replacement therapy. Over half the babies born before 28 weeks’ gestation need this treatment, while about one-third born between 32 and 36 weeks need supplemental surfactant. Some very premature infants may also need to be placed on a mechanical ventilator. 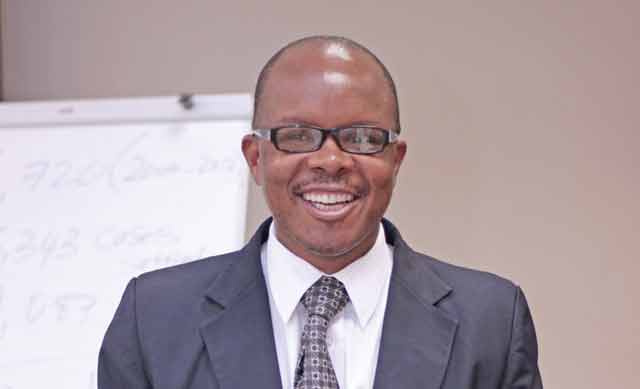