Botswana Sector of Trade Unions (BOSETU) Shop Stewart at Gaborone Senior Secondary School (GSS), Ray Phozah says about 20 students from GSS were arrested in the past two weeks after threatening to kill teachers and burn the school. This follows months of unruly behavior towards teachers and other students since the beginning of the term, which saw several students being suspended to no use.
Phozah says things have now cooled down since last week, after many of the gang members were arrested by the police. “The school is much better now that we get assistance from police patrolling the school. Things took the wrong turn a week ago when the gangs started to threaten to kill some teachers. Some were reported to have been planning to burn the schools down and we couldn’t take that lightly,” he said.
Last month, the school held an emergency meeting for parents and teachers where it was revealed that there are gangs gangs involved in violence and brazen drug and alcohol abuse, as well the intimidation of students and teachers.
“These students don’t even attend classes anymore. They take money from other students by force and beat them, and it seems there is nothing we can physically do to stop them. Even when they are suspended, they wait for other learners at the bus rank, where they are beaten senselessly and their money and other belongings taken from them” said a teacher at the school.
This reign of gang terror in the school has left students scared to go to school, while teachers lock themselves in offices when there are disturbances. One incident is cited where a fight broke out between two students when a math teacher was late; the said teacher was threatened by a student gang vowing to take revenge.
Central Police Station Commander, Bonang Molapisi could not confirm of the number of arrested students by the time of going to press. He also failed to respond to questions concerning the arrested students despite several attempts to get information from his station. 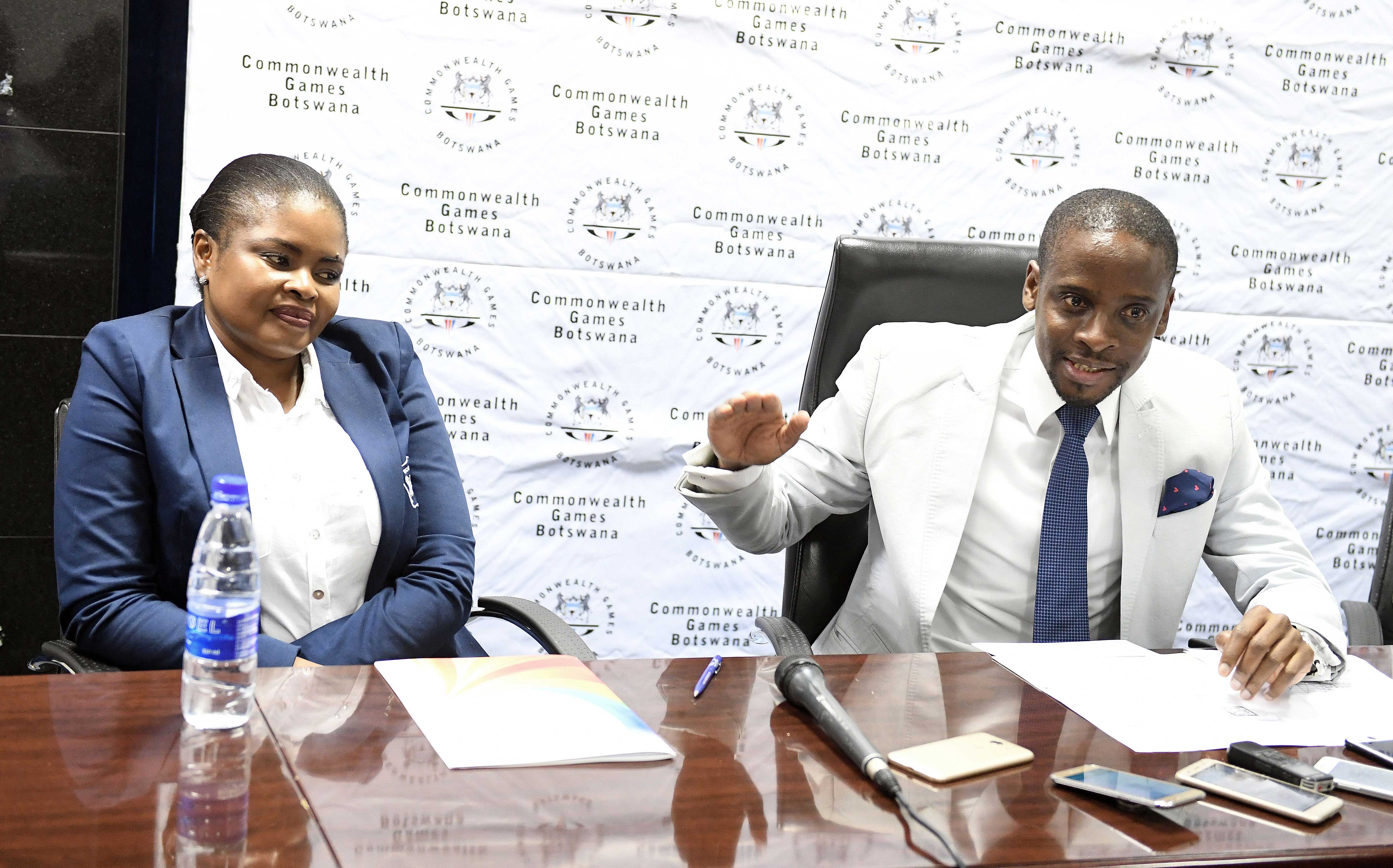