Reports reaching this publication are that there is a dire shortage of medication including those that are needed for cancer patients, a situation that sources say could send patients to the grave early if left unattended.
The hospital has reportedly been experiencing a challenge sourcing out some medication recently, an issue that does not sit well with affected patients who say they keep being turned away because of shortage of drugs. Some patients complained to government and urged it to act saying that they have had to pay thousands of Pulas at private hospital for medications that they could have gotten for free at PMH but were told they would not be able to be assisted in time.
One patient says they were not able to get the medication they needed for their ailment but were told upon following up that the hospital was having a challenge sourcing medication because of delayed funds from government, a claim that the hospital has since dismissed.
PMH Chief Public Realations Officers, Donnell Kutlapye has also dismissed the claims even though he admitted that they have had a shortage of special order drugs and oncology drugs used for cancer patients among others. He said other drugs they are facing challenges to get are Atorvastatin, Pyridostigmine and Phenyleprine 10% eye drops.
“Our drug level is at 79%. Mainly we don’t have special order drugs which take long to be delivered. However, we have a micro procurement vote which we use to buy non-available medicines. We are still awaiting some drugs from some suppliers. If they deliver within the stipulated time it will help our customers on time. For those patients that we are not able to get certain medication for, we change them to alternative suitable medications,” Kutlapye said.
He said delayed procurement usually occur as a result of a supply chain management issues. “We issue GPO’ to suppliers but some of them fail to deliver as promised. In that case, if it is life threatening situations we outsource from even private hospitals if there is nothing in the local pharmaceutical industry. We also request for other medicines from sister government hospitals,” he said.
Kutlapye further added that drug manufacturing companies prefer to supply countries with large populations first and later on supply those who order low quantities because of population, like Botswana. “Some suppliers always delay the supply of medications even though they always claim to have the require medication in stock. The shortages also occur because patients prefer to get medicines from PMH, sometimes leaving medicines at local clinics and nearby hospitals.”
This is not the first time PMH has been accused of poor management of resources. While many patients have suffered and some reportedly died due to shortage of resources, sources within the hospital have previously revealed that drugs that could possibly have saved some patients are sometimes kept at Central Medical Stores (CMS) for so long that that they end up reaching their expiry date before use.

Kast denies being ripped off by Webtickets 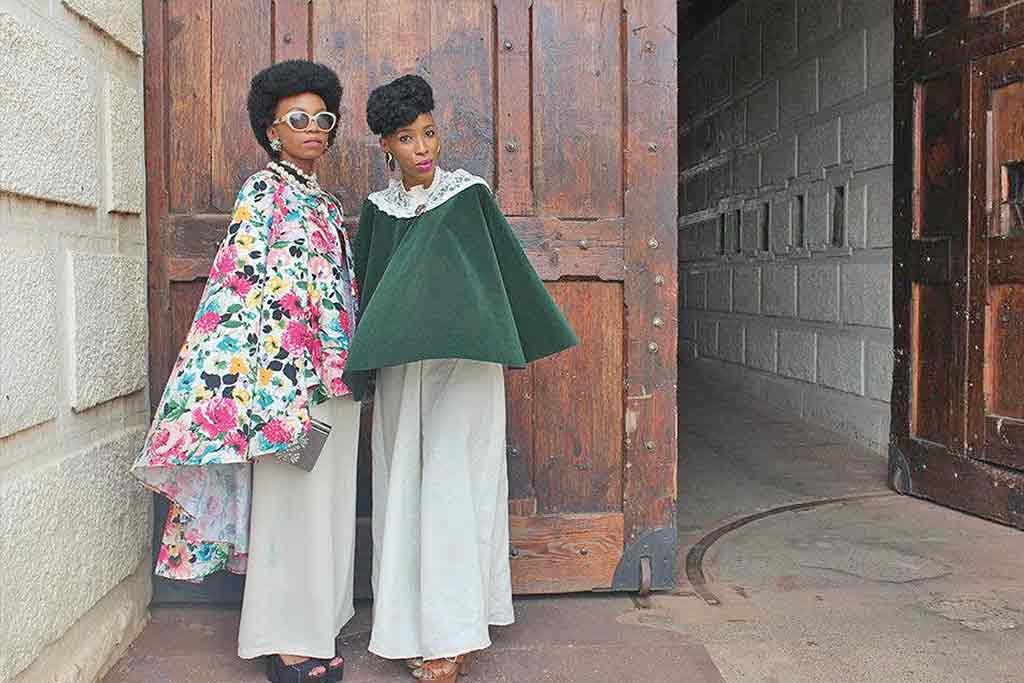