The ambitious Zambezi Integrated Agro-Commercial Development Project, which has been in the pipeline for more than 10 years, faces the risk of being abandoned due to unavailability of partners and funds, The Botswana Gazette has established.
The Assistant Minister of Agriculture and Food Security, Beauty Manake, has confirmed the gloomy prospects for the unparalleled project last week, saying not much progress has been made in securing partners and funds that are estimated to be approximately P48 billion. Plans were to draw 495 million cubic metres of water per year from the Zambezi River to irrigate the over 45,000 hectares in Pandamatenga.
In spite of its dwindling prospects, the agro-commercial project is now a part of the Special Economic Zones (SEZs) in which government is looking for international investors to set up businesses and develop through public private partnerships (PPPs), reducing the financial burden. Ten years ago, it was estimated to cost more than P8 billion. “There is nothing new to discuss,” the junior minister said. “We are still in the process of finding partners for the project.”
But the fading prospects are something of a new development because Assistant Minister Manake was telling Parliament only in March that the project had made progress in the stages of feasibility studies, conceptual designs, a financial and economic analysis, and an environmental and social impact assessment that were all completed. Other stages of development would commence as soon as funding was secured.
Insiders at the Ministry of Agriculture are casting aspersions on any thinking that the project was ever anywhere close to reaching tendering stage. “The fact that the project was not even mentioned in the President’s State of the Nation Address shows that it is not anywhere near that stage,” says a source who noted that the project was also excluded in Minister of Agriculture Karabo Gare’s mid-term review submissions in the winter sitting of Parliament.
Meanwhile, construction company Khato Civils has dismissed reports that it is earmarked for design and construction of the project. The company’s CEO Mongezi Mnyani told this publication that they have never expressed any interest in the project and never been approached by anyone in relation to it.
“We have never bid for anything like that. For starters there is no such a tender, so how do you bid for a tender that has not been put out,” asked Mnyani.
“Khato has and will always support fair business competition and not dirty business practices as alleged in the some unfounded, malicious allegations in the media where those accused have no fair opportunity of defending themselves. We will as usual not take such sponsored attacks lightly; we will fight ferociously against such falsehoods,” charged Mnyani.
He continued: “Ridiculous, false and malicious allegations against Khato Civils have been made through the media in the past and they were all found to have had no basis by the competent courts. We have tendered for lots of projects in Botswana and other countries in the region and we have lost many, why is it that no one talks about such tenders?”
Mnyani concluded that, still, the magnitude of the project was too big, that it cannot be done by a single contractor. “For such a project, you would need more than five contractors; there is no way, how a project like that can be done by only one company.” 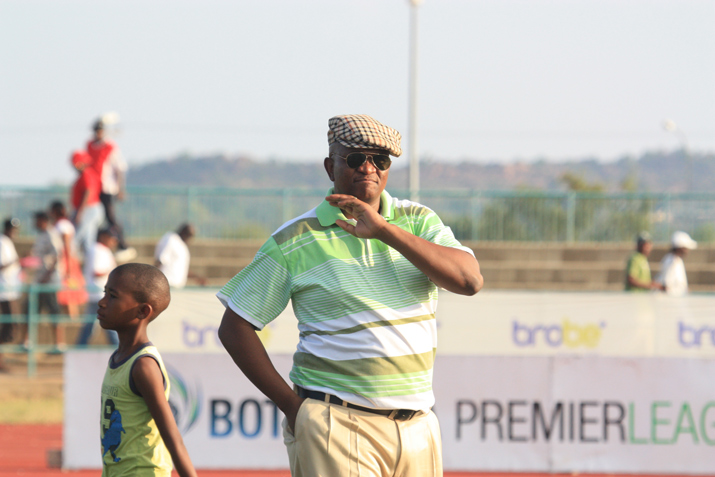