Minister of Mineral Resources, Green Technology and Energy Security Sadique Kebonang   says government was not behind the procurement of BCL’s P18, 012, 820 jet in 2011, fingering the board of directors as the one that may have approved its purchase.
Responding to a supplementary question from Member of Parliament for Selibe Phikwe West  Dithapelo Keorapetse, on why government, as a major shareholder of BCL,   approved  the ‘flashy  extravagant spending, notwithstanding BCL’s financial troubles over years  Kebonang said   “The approval would have been by the BCL board of directors  who were in charge at the time and not government.”
The jet, parliament was told on Monday, was bought to be used primarily for business travels for BCL .
Asked where the jet was currently and whether it was sold prior liquidation, the minister said it  was sold prior to the liquidation of the mine at an amount he said he was not aware of.   However, the minister stated that there was an offer of US$1, 150, 000 by JET AGENCY LLC  and that a deposit amount  of  US$150, 000.00 has since been paid.  The jet, according to the minister is still in Gaborone.

Nyangabgwe in scuffle with mother over dead child’s body 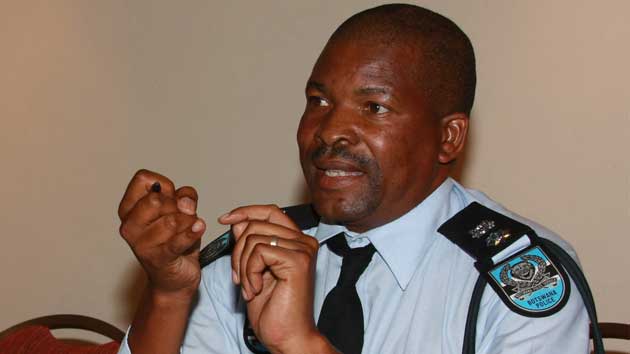