The recently released Botswana General Certificate in Secondary Education (BGCSE) results have once again showed a decline, following a trend that has been happening for the past five years.  This, according to Permanent Secretary in the Ministry of Education, Skills and Development (MoESD)  Richard Matlhare is something the ministry concerned about and that a   study on the findings of the causes of the  decline is yet to be released.

Speaking at the 2014 National Examination Results briefing on Monday, Matlhare said though many have tried to explain the causes of the decline, it was important  for the  ministry to investigate the cause and to  come up with appropriate solutions. “ The causes for the decline are multifaceted- that we ought to find out and address,” he said, further stating that amongst the many contributing factors to the decline is the absence of a conducive learning environment.  “Since March last year, government has been vigorously involved with providing an enabling environment for teaching and learning to take place. Thus the ministry has started to address these challenges that we are faced with.”

According to the PS, the state of learning facilities is amongst their greatest concerns, “We have instances where laboratories are used as base rooms in schools. This is as a result of the expanding student population – access to the 10 year basic education versus availability and state of facilities. When students move into labs, the quality of learning environment is compromised. As things are right now, we are in a state where certain things are compromised over others” he said.

“We need to ask ourselves questions as we try and address this decline; have we prepared our teachers to deliver, are there enough teachers? What is the student teacher ratio? Is our curriculum loaded? How is the teachers’ welfare? Are they happy? What about their accommodation, salary increments?”

Moreover, Matlhare said they will sometime in April this year start to implement the Education and Training Strategic Sector Plan (ETSSP), a strategic plan aimed at addressing the current challenges. 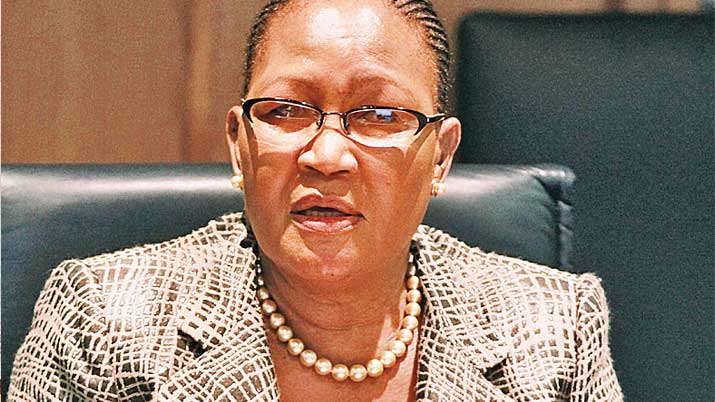