November 26, 2020 Admin
Home»News»Health»Anti pregnancy injection may be killing you
Health/News

Principal Public Relations Officer at the Ministry of Health, Doreen Motshegwa says Depo Provera, a synthetic hormonal contraceptive for women which prevents pregnancy is still being used in Botswana despite scientific evidence which shows it has potentially adverse effects on women.
For years, Depo has been the subject of scientific debate, with many studies pointing to potentially harmful side effects to women. The injection is given to women at three month intervals. While it is highly effective in preventing pregnancy, scientific research has shown that the drug has a number of troubling side effects.
While most contraceptives are not associated with increasing the risk of getting HIV, in their update on hormonal contraceptive methods and risk of HIV acquisition in women last month (August), Official Journal of the International AIDS society said evidence  suggests the use of depot medroxyprogesterone acetate (DMPA or Depo-Provera) increases the chance of HIV infection.
The World Health Organization (WHO) has since released a statement saying they plan to meet soon to assess whether guidance is needed to change in the light of the new findings.
“The World Health Organization will convene an expert review group later in 2016 to examine the links between the use of various hormonal contraceptive methods and women’s risk of HIV acquisition. The expert review group will assess whether current WHO guidance needs to change in the light of a new review of data, published in AIDS on 9 August 2016, which was commissioned by WHO,” the statement reads in part.
In 2011 The Lancet Infectious Diseases journal, also found that this drug which is widely used in Africa appears to double a woman’s chance of getting HIV and AIDS.
The study also suggested that when HIV-positive women used the injectable contraceptive, their male partners were twice as likely to become infected compared to male partners of women who had used no contraception.
The study was led by researchers at the University of Washington in Seattle, who followed nearly 3,800 heterosexual couples in Botswana, Kenya, Rwanda, South Africa, Tanzania, Uganda and Zambia. Researchers followed them for about two years and in each case, just one partner was HIV-positive
A few years ago the Food and Drug Administration (FDA) which is widely respected for its quality standards on drug safety, issued a ‘black box’ warning label on the drug, reiterating their concerns about the contraceptives’ long-term effects on women’s health.
These effects according to research include prolonged and irregular bleeding, suppression of immune response, loss of bone mineral density in young women, significant weight gain, depression and loss of libido. Many women reportedly discontinue use of this drug because of these side effects.
The Committee on Women, Population, & the Environment (CWPE); a multi-racial alliance of feminist community organizers, scholarly activists, and health practitioners committed to promoting the social and economic empowerment of women in a context of global peace and justice; and to eliminating poverty have also in the past suggested that some studies indicated that the drug increases the risk of cervical cancer, difficulty in getting pregnant when you stop using it, among other things.
While WHO is expected to scrutinize all available scientific evidence before proposing guidelines for using drugs, in this case they appear to have been making their recommendations against years of this scientific research. Just last year, WHO issued a statement saying the drug was safe despite the said side effects.
This was after FDA refused to remove its strong “black box” warning label saying women who wanted to prevent pregnancy- cited health risks as one of the most prevalent reasons for not using modern contraceptives. The FDA also expressed concern saying that adolescent users were losing bone density at a time in life when they should be experiencing significant increases, and that recovery of bone density after discontinuing use of Depo-Provera was slow and may not fully occur at all.
While Motshegwa, the Principal Public Relations Officer at the Ministry of Health was not able to respond to all the questions raised about this issue citing short notice, she confirmed that Depo-Provera was still being used in Botswana. 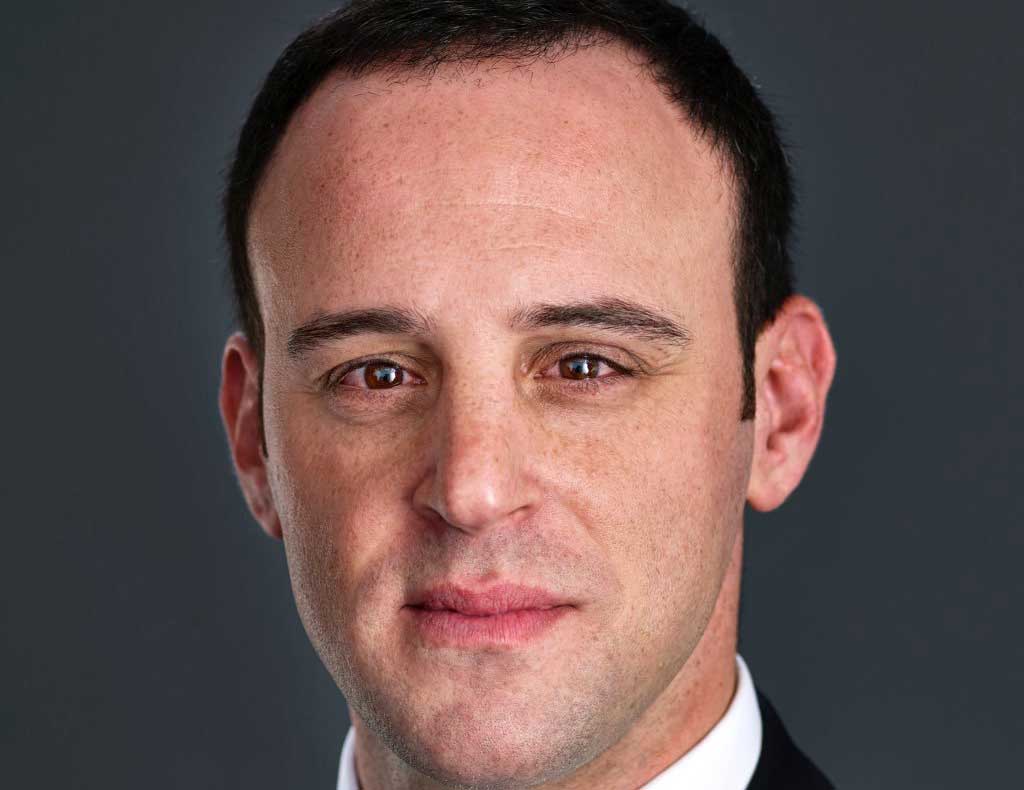