Balete-ba-ntlha-ya godimo have stated their displeasure with changes instituted by the tribal leadership in the administration of initiation schools, saying they have deviated from cultural practice set by  their forefathers.
Their bone of contention, also stated in a letter dated 16th December 2015 to the District Commissioner (DC) among other issues, is the use of lenaka (a horn used for  ritual  purposes).
Lenaka is a specialized form of traditional inaugural ritual performed on the eldest child before other siblings are initiated.
“Ka fa tsamaisong le tlwaelo ya Selete, Mantlha-a-godimo ke bone ba jang lenaka pele ga mantlha-a tlase. Tsamaiso e,  fetoga bosheng jaana ka 2012 mme   ke selo  se se tshwentseng thata ke gone ka moo re batlang gore go baakanngwe ka bonako.” Therefore, they said it  was only right that  cultural practices synonymous with  the traditions of Batele be followed.
According to the Balete-ba ntlha- ya- godimo the culture of initiation was introduced by them   as the first group to settle in Gamalete, and therefore  meant that the  horn ritual ( go loma lonaka)  was performed on them before Balete-ba-ntlha-ya-tlase.
Failure to follow this, they say, is against the set tradition. They say they have notified paramount Balete royals who have in turn said they were adamant that how they conduct the ritual is in line with tradition. “Setso se a ilwela ka gore e seng jano, ga re kitla re siamelwa ke dilo mo motseng,” they warned.
Another concern they raised is of the amount of money paid to mosireletsi (the  traditional doctor engaged for the initiation school) by  participants-   which they say should be reduced.  They say the P450 paid per head is too high  and cannot be afforded by most families; “ Boys and girls who cannot afford it  end  up not taking part, thereby being  deprived of  their cultural practice.”
Furthermore, they expressed concern with the lack of transparencyon on how the money they pay towards initiation is handled. “All the time  we contribute but we are never told of how  money was used and how much has been left,” they said, stating that it was a matter village royals were aware of,  “ Our expectation is that  we be told of how and what the money was used for so that when we contribute we  know what our money was used for.”
In  the same letter, they say they tried to reach out to the Chief and District Commissioner’s offices since 2012 to address the matter, but were not responded to.
Reached for comment,  Balete Deputy Paramount Chief  Kgosi Tsimane Mokgosi said he was aware of the concerns and that his office had addressed the matter before, and that the only problem some people do not agree with given answers. “I am not sure if the concerns are raised by the entire Ba-ntlha-ya-godimo or it is just a group of few,” he said, stating that the matter was yet to be revisited.
“This is a matter that has its own people and there is a way, the place and selected concerned people who should be involved in it. It is a matter that needs to be guided by the village elders, ”he stated. It is only after they have met ko letsholong (in a meeting in the outskirts of the village) that a kgotla meeting will be convened to tell morafe what was resolved.
For his part, Ramotswa DC Ian Tema confirmed being approached by the concerned people; “They did come saying I should speak to the deputy paramount chief as he was unwilling to listen to their grievances.”
According to Tema, his duty was only to bring the two together but not to address the issue as some tend to believe; “ They are  talking about the Selete culture and its practices  and the matter is  beyond my office’s  jurisdiction.  My duty is only to see to it that they address the standoff amicably, ”he stated.
The concerns of Balete-ba-ntlha-ya-godimo come at a time when the tribe is readying itself to send off bogwera participants for initiation at the beginning of August.

“The wounds of honour are self-inflicted“ - unknown

Russia in Africa: can it offer an alternative to the US and China? 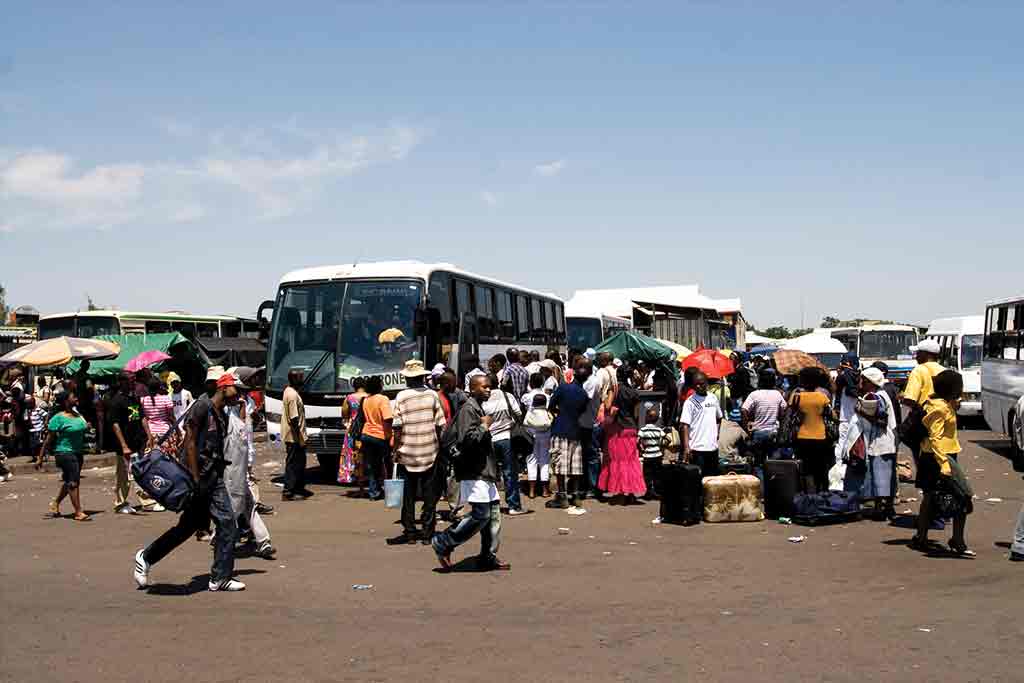