Private Sector advocacy institution, Business Botswana is concerned by the lack of meaningful citizen participation in the Diamond Industry and wants Government and the Private Sector to work more closely to radically transform the status quo.

According to Business Botswana president, Gobusamang Keebine, the 2006 Sales Agreement between Government and De Beers ushered in beneficiation in the cutting and polishing of Diamonds. While this was a laudable initiative as it created over 3,600 jobs at its peak, unfortunately the bulk of the jobs were at the lower levels. He said there has been little change at the Managerial levels of the cutting and polishing factories.

“Much more importantly, the beneficiation drive has not translated into Batswana being able to make inroads into ownership. The much publicised relocation of the Diamond Trading Company activities from London to Gaborone, arising from the 2011 Sales Agreement between the Government and De Beers, has done very little to add to economic activity in Botswana and improve Batswana business participation in the Industry,” he said.

Keebine said while the Okavango Diamond Company, set up from the 2011 Sales Agreement was a good move, it was mistakenly assumed that ODC would be a state owned vehicle whose responsibilities would include the active promotion of beneficiation and citizen empowerment. “Unfortunately ODC turned out to be a commercial entity solely focused on making commercial returns,”said Keebine. 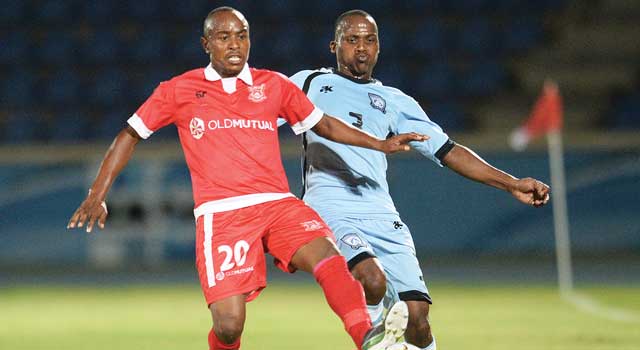