Umbrella for Democratic Change (UDC)President  Duma Boko has called on Batswana to demand answers on how their money is being used by government without any fear.
Speaking at a political rally in Francistown over the weekend, Boko said while it is abusing and wasting national resources, the current government does not want to be held responsible or asked about corruption.
“We want the kind of leadership that is responsible, the President who will allow himself to be criticized if not doing things accordingly. And we expect the same from those holding high positions in the government offices. But we currently have a government that is led by people who have prioritized a culture of bootlicking, and that is why corruption is very rife,” he said.
By deterring citizens from demanding and accessing information on how their money is used, Boko said government was failing to take responsibility. He said that money was currently being splashed to reward loyalists. He said the current government had nurtured the corruption and was failing to create sustainable programmes which improve the lives of Batswana except to create loopholes through which they to waste the country’s coffers.
“This money that is being wasted on unnecessary things, is the taxpayer’s money; it belongs to all Batswana not the Khamas nor the Botswana Democratic Party. You need to be given detailed answers on how it’s spent, you need to demand better services paid for with this money, because it is our money,” he added.
Boko called for people who are found in possession of large amounts of money that is shoved away- to be investigated to establish whether or not they had not gained it though illegal means, “It should be determined where this people work and how they accumulated the amount of money they possess. Because the possibility might be that it is Batswana’s money, and it was stolen from the government’s coffers,” he said.
For his part, Francistown South MP Wynter Mmolotsi accused the BDP campaign team led by Guma Moyo of using what he termed “blood money” to buy voters for the upcoming by election in Philip Matante East ward. He cautioned all Batswana to ask themselves where all the money came from and establish whether they have allowed themselves to be bought by the BDP as they have no price tags.
“Batswana are not looking for money that comes at a time of elections and then people disappear after elections…They are hungry for plots, for food… for jobs and sustainable dignified lives. It is a shame for the BDP to be continuing with these demeaning tactics…” he said.

Breach of the judicial integrity 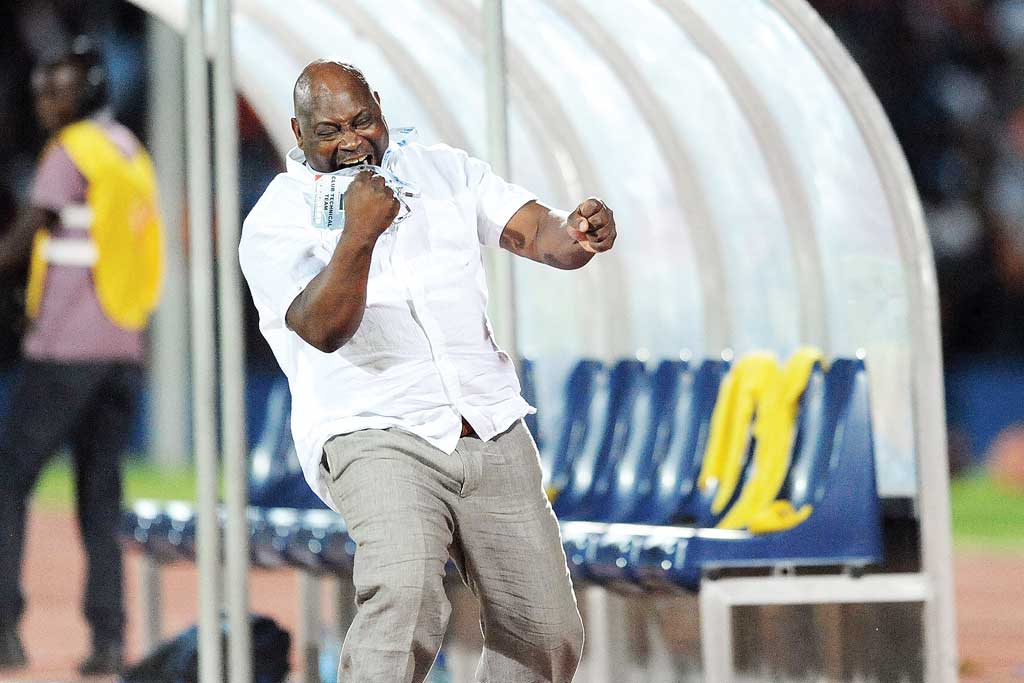