Former Member of Parliament for Francistown West, Habaudi Hubona, has ridiculed Batswana men who sleep with underage girls, saying they are no different from the Nigerian Islamist terror group Boko Haram.
Speaking at a political rally organized by Botswana Congress Party (BCP) and Umbrella for Democratic Change (UDC) youths in Sebina over the weekend after the #iShallNotForget protests, Hubona said,  “When Boko Haram kidnapped 200 young girls in Nigeria, the whole world stood up in protests against that, and we were also among the countries who were chanting the ‘Bring back our girls’ slogan. Little did we know that we have our very own Boko Haram here; which is far worse than Boko Haram; if we can have 407 students dropping out of school due to pregnancy in a year,” she said.
Hubona criticized government for not taking action against the suspect.
“It is very disheartening for the Ministry of Education to be sharing the statistics now; they have allowed Boko Haram in our country. Our girls are not safe in this country; we should fight this Boko Haram before the situation deteriorates. And we are only going to be seen to be serious if we start with Councilor Kemmonye Amon,” she said.
She ridiculed men who have sexual encounters with young girls. She advised that these men should be brought before the courts using the Children’s Act of 2009; which reads; ‘every child below the age of 18 has a right to be protected from sexual abuse and exploitation, including prostitution and pornography’. 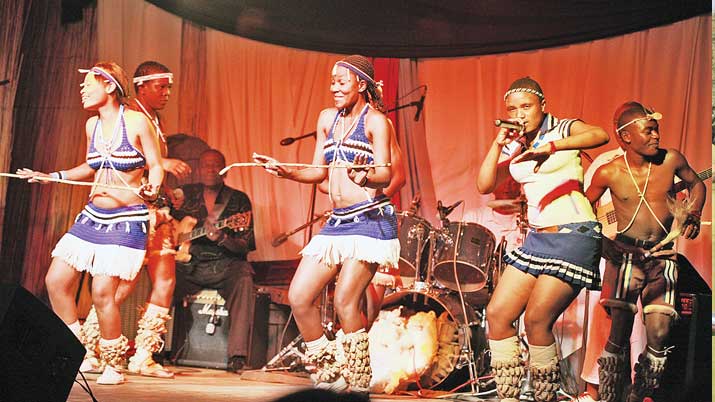