Minister of Nationality, Immigration and Gender Affairs Edwin Batshu says government is currently reviewing the Citizenship Act with a view to consider emerging issues such as dual citizenship.
Batshu   told parliament members when answering a question from Selibe Phikwe West Member of Parliament Dithapelo Keorapetse that the review was at an advanced stage.  He said cabinet endorsed his request to amend the Act in July this year and that the Bill will be brought to parliament when the process is complete.
Government’s decision to review the Citizenship Act comes a few months after this publication revealed that Batshu would table the Bill and that there were plans to fast track it by “some political elites” within Government Enclave to ensure that their descendants benefit from “the urgent motion.”
Although hailed as a “good bill,” Botswana’s move to grant dual citizenship is however contrary to international trends to combat dual citizenship due to its abuse by terror organizations.
Speaking in parliament last week, Batshu said reasons for previously prohibiting multiple citizenship was to guard against the danger of split loyalty to the country.  “The Citizenship Chapter which was Chapter III of the Constitution largely translated the requirements of the   previous Order in Council for British Protected Persons into qualifications for citizenship of Botswana,” with exceptions, “Chiefly relating to the first steps taken to eliminate dual citizenship with its attendant danger of split loyalty and disruptions of the family unit,” he explained.
Batshu explained that the 1982 Constitution Amendment repealed the Chapter ‘in toto’ and at the same time the Citizenship Act No 25/1982 was implemented. “The Act took the campaign against dual citizenship a step further by providing that a person born in Botswana would become a citizen of Botswana if at the time of his birth he acquired the citizenship of another country by descent through his father (but not his mother),” Batshu explained.
According to Batshu, the Act was later reviewed in 1995 and gave impetus to the 1995 Citizenship (Amendment) Act    which allowed mothers to pass their citizenship status to their children. In 1998, the Act was reviewed again and Section 15 maintained prohibition of holding dual citizenship for persons of 21 years and above.
Asked then about the number of Batswana who have had to renounce citizenship of other countries under the current law since April 2008, the minister revealed that they were 2219.  The current Act has attracted affair share of criticism as it, in 2011, left some Batswana stranded and effectively ‘without citizenship’ following the introduction of the e-passport.  The Immigration Department advised Batswana, who despite being adults and having lived in the country all their lives, that they were citizens of other countries since one of their parents was a foreigner, demanding them to renounce the citizenship of the other country. 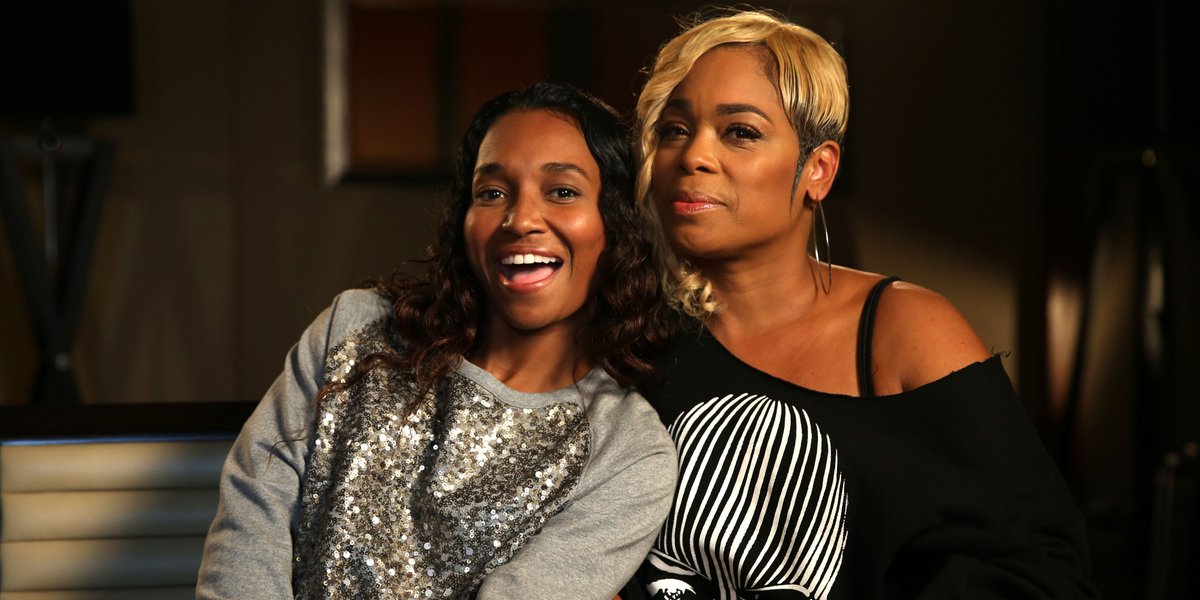