I have noted the provisional liquidation of BCL with anguish and sorrow. Given the lackadaisical attitude of the government towards BCL over the years, this has been long coming, Selebi Phikwe West MP, Dithapelo Keorapetse opines.
The story of BCL and Phikwe is a classical case of neglect and unfulfilled or empty promises. The government has left BCL management to do as it pleases including daylight stealing and mismanagement.
The management aided by the government has sold Batswana a dummy in the form of Polaris II strategy. Nkomati deal which was part of Polaris II was sold to us as the future of BCL but instead it dug its grave and someone must account for that fraud.
In minister Kitso Mokaila’s words, Nkomati is the last straw that broke the camel’s back or words to that effect. BCL management and the executive have kept details of the crisis a secret from MPs, especially myself. The government posits that workers will be paid for 12-18 months and that’s a lie, that’s a false promise they know they can’t fulfill. Batswana need to be told that BCL has collapsed because of bad management and that Phikwe may become a ghost town because of failure to diversify its economy.
Sometimes government chose to lie about many things, e.g refusing to acknowledge that the Smelter Plant refurbishment is another Morupule B. They have never been honest about many things and I am not surprised about how I’ve been engaged over the past years as the area MP. I am still getting advice on what BCL liquidation really means for the workers and I will release a statement. What I can say now is that no matter what happens, the government has a duty to protect thousands of jobs at BCL and many other people who depend on the mine for their livelihoods. The legitimacy of any government rests on its ability to cater for its people and protect them against poverty and unemployment.
The lack of vision for the town in terms of diversification away from mining has finally caught up with the government and innocent people are made to suffer. Jobs must be protected at BCL and if need be the people should be given what is due to them in terms of gratuities, pensions and other benefits plus compensations and the government must foot the bill. The government shouldn’t be euphemistic about the crisis, it must face the truth in the eye.
The management of BCL cannot be left untouched and to walk scott free, they must be held accountable. 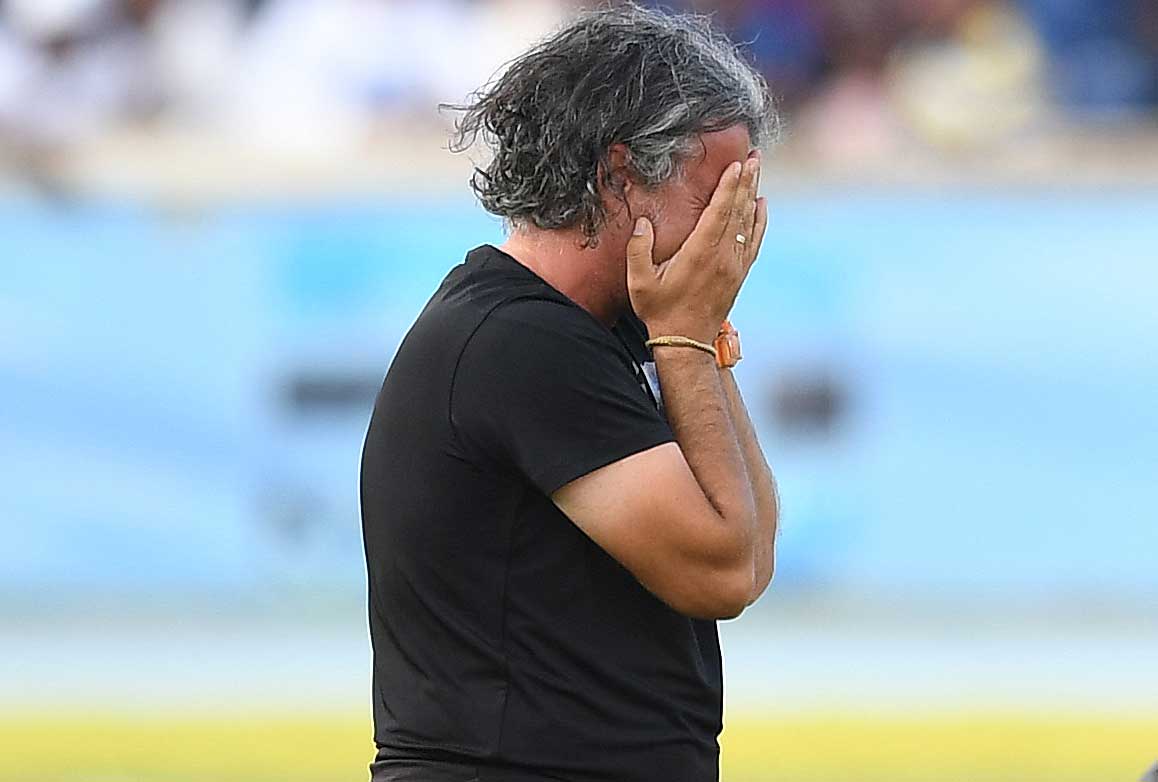