President of the Botswana Congress Party Dumelang Saleshando says they will not honour the Independent Electoral Commission (IEC)’s open invitation to those with the know how to disrupt, hack and compromise the secure performance of the Electronic Voting Machine (EVM) next week Thursday.
This is after the IEC said they will, together with a team of experts from Bharat Electronics Limited of India, conduct a demonstration session on how the EVMs with the Voter Verifiable Paper Audit Trail (VVPAT) works. The public is also invited to come and try to hack the machines.
“The session will be attended by Political Parties representatives, Information Technology (IT) experts, Political Analysts and Academics with expertise on IT, Media and Civil Society. The demonstration session will offer an opportunity for those with the know how to disrupt, hack and compromise the secure performance of the machines to do so,” the invitation reads in part.
Meanwhile, Saleshando says, “The IEC is just wasting resources because if they are going to call the public to come and participate in this demonstration while they know they are not going to be able to purchase them anytime soon, then it is just a waste of time and resources.”
He added that they will also not be attending because they are currently challenging the introduction and purchasing of the voting machines before the courts. “If the case does not go in their favour this would have been a very wasteful expenditure. It does not make sense, they are just being arrogant and ignoring the reality that this thing is still before the courts,” he said.
IEC recently wrote to the BCP informing them that they will halt the purchasing of the machines since the matter is still before the courts for determination. This is after the party sued them over the introduction and purchasing of the contentious Electronic Voting Machines (EVMs).
Facebook comments on the IEC’s invitation to Hackers
Phenyo Vincent Otukile I suppose hackers are stupid, they will js come present thmselves to the law js lyk dt”?..kana go tshwana le gotwe ba ba rekisang motokwane ba tle go testa motokwane o tswa moseja gore amme oka dirisiwa k dicustomera tsa bone..?
Nnyaa lee lahile bo comrade, lekang gape..
Saul Gaohenngwe Boleseng The machines can be used and tested on that day and pass the test but remember, the application program(software) on the machine can thereafter be tailored to suit the needs of a certain class. We are not technologically blind.
Shady Macmahon Seleka It doesn’t make sense at all. It can’t be a 1 day thing. You need to study the machine for a while then do some lab for you to crack it. IT Expertise who declare not to be hacked in a few hours, he will corrupt and bought by BDP.
#CyberCrimeICertified
Motse Mafoko Where in the World have you ever seen Hackers invited It doesnt make sense nd who’s fooling who ? Tse diyang go dirisa nako ya dithopho dikae .I wish Julian Assange could assist di Calculator tse batang gor tsietsa ka tsone bare di machine .Go back with your maths calculators
Mogomotsi Pateletso Isaac Bhuka Hackers are invited? Mo ke yone kwelotlase ya dikakanyo akr that machine o kgona go o programa
Olebogile Oki Who said it won’t work on the 18/May 2017?? The issue here is using the machines for General Elections in 2019
Fhix R Tsheole We are not stupid, what happens after testing that machine is installing what is necessary to hack…we want ballot.
Kel Tawana Mmapatsi
waitse this government is the dumbest but think it’s the smartest.
Like HACKERS wana be known by the sh*tstem.mxiiiiiim!! Idwa pa!!
Shacks Mashabile
This is stupid. I mean, the worry is not civilians hackers but rather BDP personnel who might have elevated access to these machines. The opposition is not worried about commoners but rather BDP’ians who might mess the system for their benefit. It’s that simple.
Fortune M Museke Jnr
So they expect hackers to show up on day light & present themselves to the law jus like that…
Alfred Jeff Makali ; Akanya hela gotwe ba ba gogang motokwane ba tle go o testa ke gone o gorogang go tswa mahatshesburg!!? Dio tsa mono!! 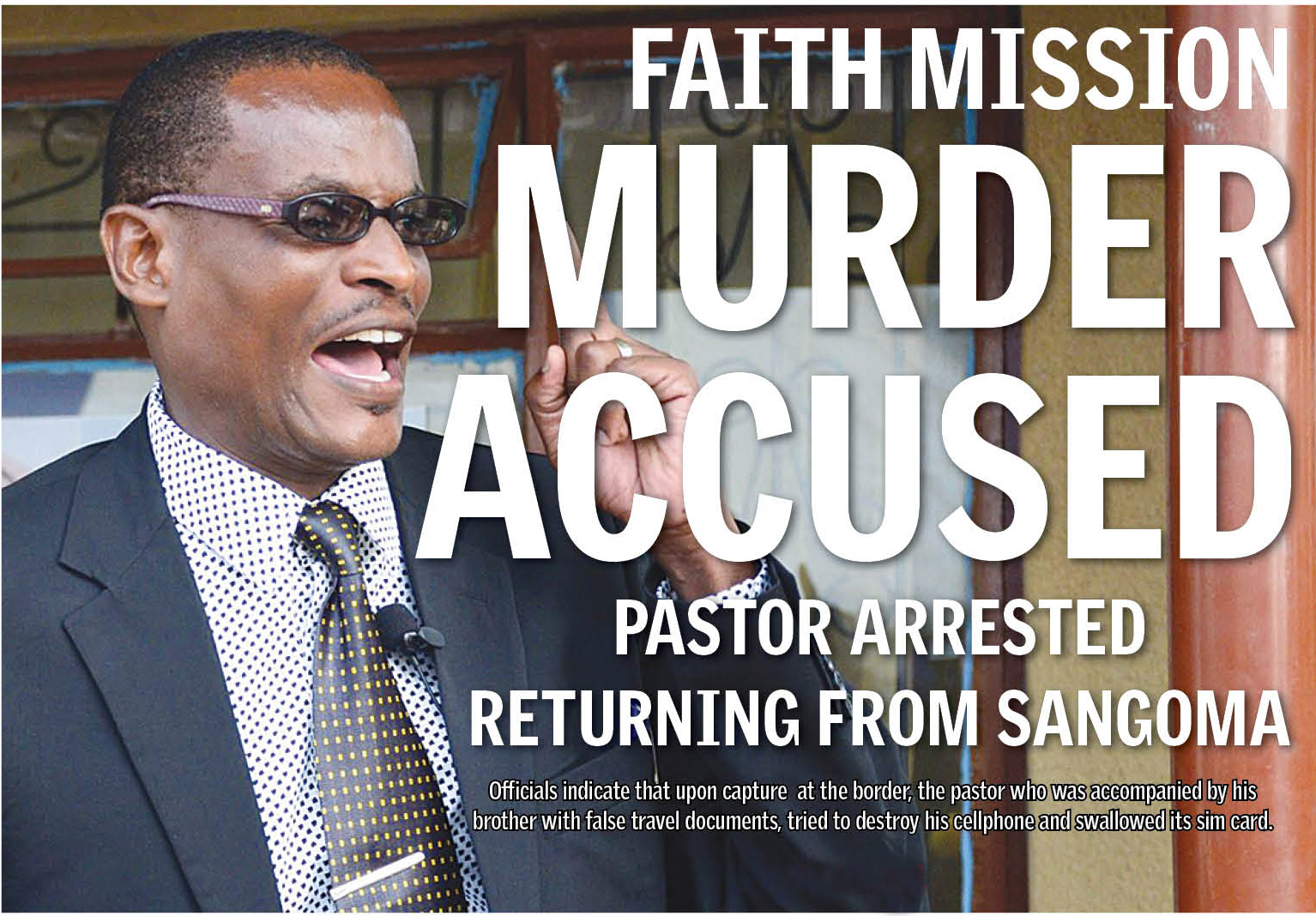