FRANCISTOWN: The findings of an evaluation carried out by the Botswana Congress Party (BCP) Francistown Region of the 2014 general elections points at the candidates as responsible for the party’s dismal performance.

Attendants of the closed weekend evaluation meeting who spoke to NorthCast on condition of anonymity claimed that most of the findings presented point an accusing finger at the party’s parliamentary candidates for the loss. BCP won none of the six constituencies that make up the region. To add salt to injury the party lost the Francistown West seat which they occupied for less than a year courtesy of former Member of Parliament, Dr Habaudi Hubona.

They said the evaluation also blamed the handpicking of candidates in the region as the one that made them immune to advices from people on the ground. “The findings have revealed that the system that determined some candidates made them think that they are bigger than the party, giving them the impression that they knew everything. So the losing candidates should not blame anyone but their personal egos for the loss,” the source said.

In the evaluation, the media was also blamed for seemingly sympathizing with the Umbrella for Democratic Change (UDC). “The evaluations indicate that the BCP was a target of all propaganda peddled through the media by UDC. All these lies, according to the evaluation, contributed to the loss of all these six constituencies,” the source added.
Regional Secretary, Smartz Shabane, referred this publication to the Coordinator, Batisani Maswibilili, who could not be reached as his mobile phone rang unanswered.

Stats prove Botswana is the best African country in athletics 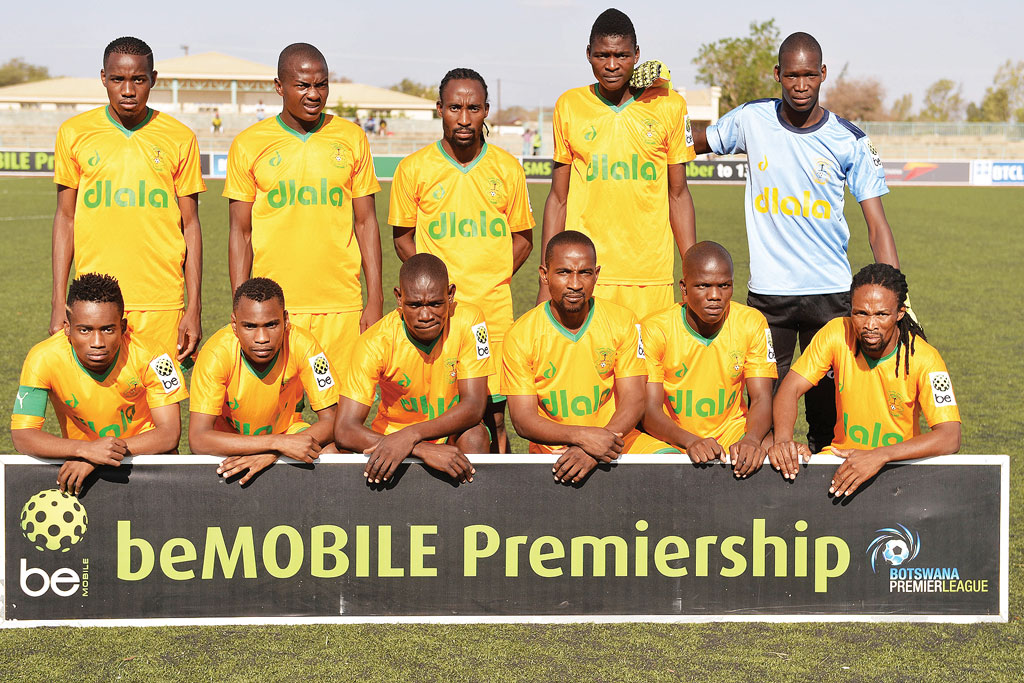