Member of Parliament (MP) for Selibe Phikwe West Dithapelo Keorapetse says the Botswana Congress Party (BCP) Executive Committee as well as the Central Committee had two meetings this past weekend where he was given a go ahead to sue the Speaker of Parliament Gladys Kokorwe for suspending him last week.
Keorapetse and MP for Gaborone North Haskins Nkaigwa were on Thursday suspended from attending Parliament business for a whole week. He said he met with his lawyer yesterday (Monday) to map the way forward. He said they also decided to withdraw his case as an urgent application to follow the normal legal route.
Though he did not divulge why they decided to withdraw the case as an urgent application as was the initial plan, Dithapelo was adamant that his suspension was unfair and should be declared unlawful in the court of law so it does not happen again.
“By suspending us from attending parliament, the speaker acted irrational and we want to prevent such cases from happening in the future. I will remain suspended until Thursday this week but we want this to be declared unlawful to prevent future actions similar to this one from the speaker,” he said. 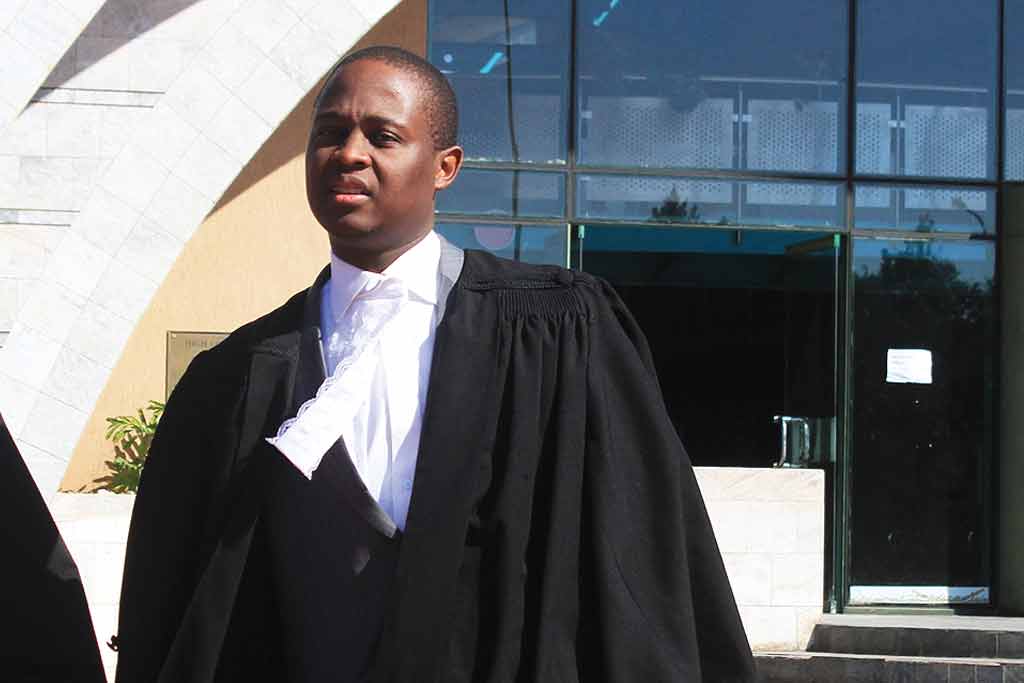