FRANCISTOWN: Botswana Congress Party (BCP) Francistown region is defiant against the proposition that it must cede two of its constituencies to other Umbrella for Democratic Change (UDC) partners.
While opposition cooperation talks were reportedly completed a fortnight ago, The Botswana Gazette understands that the BCP Central Committee met over the weekend in Gaborone for an update about the progress of the talks. Sources close to the developments say some members of the committee were enraged when they were told that there was a proposition that the Francistown West and Tati East constituencies be put up for negotiation notwithstanding the fact that BCP was runner up to BDP in both of them in 2014 elections.
“We cannot just give away these constituencies because this is where we are visible unlike our partners. Giving these two constituencies away will kill BCP in the northern region. We suspect that they want to compromise these constituencies in order to impress some friends within UDC. So as the region we will not allow these constituencies to be given away easily,” a source said.
This publication understands that the region, following this development, will call an emergency meeting this week to thrash the issue out before stating their position opposing the move in a letter to the BCP Central Committee and the task team.
Reached for comment BCP Francistown region Chairman Professor Tlou confirmed the weekend meeting but declined to share details, “Indeed we met over the weekend with the central committee, but for now I am not able to share the details because this might jeopardize the cooperation talks which are at an advance stage,” he told The Botswana Gazette. 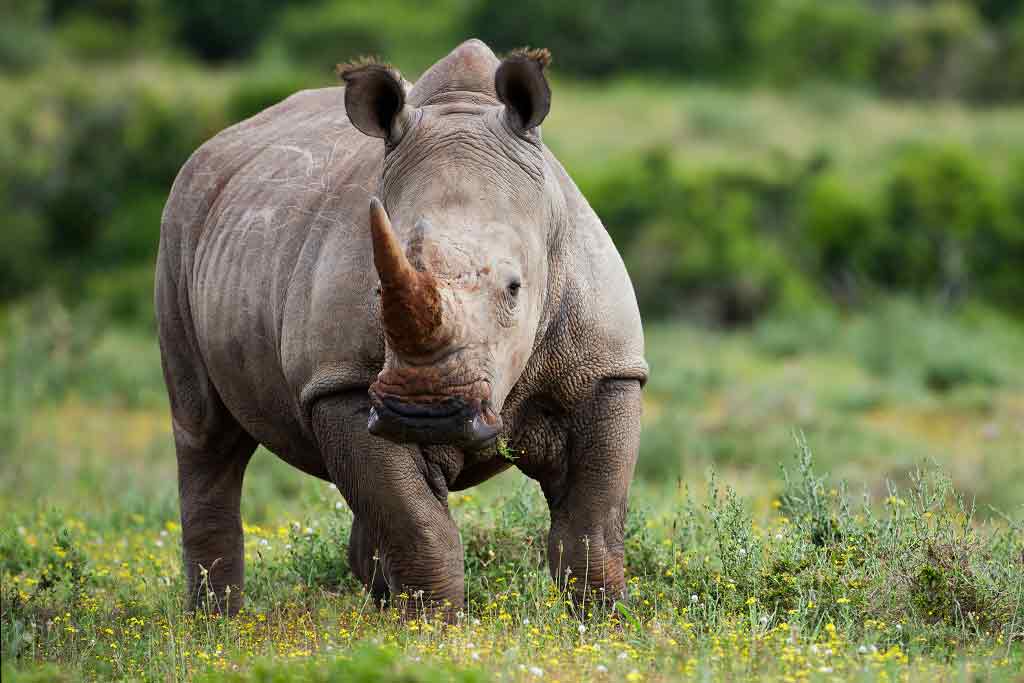