Amidst contestations over the need to buy fighter jets, the former army commander, Lieutenant General Gaolathe Galebotswe has warned that the Botswana Defence Force does not have the capacity to police or enforce the territorial airspace should terrorists or bad intruders choose to come to Botswana for dinner.

Airspace is the area or portion of the atmosphere above a country’s territory that is controlled by that country. Under International law, a country’s airspace is considered to be 12 nautical miles out from the coastline of the nation. In an interview with this publication in light of the ongoing debate on air assets and fighter jets, the retired Commander pointed out that, “our air force is in complete shambles.”

“We forget that we have the airspace that needs to be managed. How do we enforce if bad guys intrude into our airspace. This is not only a security issue but there is money lost here as our airspace can become a play ground by whoever wants to because our air-force is incapacitated and spends so much time grounded,” he revealed.

He continued that: “developed and concerned nations like the Americans say African air forces are just a name without capability. Air forces don’t spend their time on the ground. These assets have to be flying and enforcing our airspace but in Africa they are obsolete and grounded. Our aircrafts cannot fly beyond 24 000 feet to enforce their airspace.” Most military aircrafts fly at 50 000 feet and above according to experts.

Should enemies invade Botswana territories, Galebotswe says, “Our air-force will be spectators because we are only an air-force by name.” Galebotswe added that they have identified elements operating illegally in Botswana’s airspace but have not been able to counter them midair due the BDF’s air force inadequacies.

“Under normal circumstances when you encounter such a situation with unidentified intruders who do not appear in your flight plan you challenge them midair and make them account. If they don’t, you enforce by getting your airborne fighter aircrafts into the air to challenge or force them to land. We can’t do this,” he said.

Concerns are that African airspaces are likely to be declared ungovernable airspaces. This was discussed at SADC level and South Africa wanted to be given the responsibility to police and govern, igniting sovereign issues and debates, according to Galebotswe.

He said there was once several cases of intrusion by unknown aircrafts at the Okavango Delta region where the Civil Aviation did not have the right mechanisms to manage the area forcing the BDF to intervene. “Unfortunately SADC forces did not have the capacity to go beyond 24 000 feet and South Africa volunteered to do everything on our behalf in our territory. Many then felt this will reflect badly on us as a nation should people know that we have surrendered their safety and sovereignty to another country,” he revealed.

Researcher , Professor Angelo Dube has written that in May 2013 Swaziland Civil Aviation Authority (SWACAA) concluded a memorandum of understanding with ATNS South Africa for the latter to manage and monitor Swaziland’s upper airspace. South Africa she says is also monitoring the Lesotho airspace which she describes as a clear example of how safety oversight can be delegated to a foreign state via a bilateral agreement. “South Africa is responsible for the airspace over the Maseru area of jurisdiction, 50 at a low threshold of 12,500 feet. Both Botswana and Namibia airspaces were at some point also controlled from South Africa,” she writes in her paper about civil aviation.

In terms of the current navigation and air traffic management design, each state manages its own airspace and is given an identifier. South Africa’s upper airspace is by far the largest in the SADC region.

According Dube airspace management in the civil aviation sector has taken a much more regional-oriented approach, advocating for harmonised airspaces, and a departure from the current approach that is based on national geographic boundaries.The current legal framework of SADC does not provide for regional control of the SADC skies.

Botswana losing out on airspace revenue…
Galebotswe says that: “Botswana is losing out on taxing people who invade our unmanageable airspace.” When states give up oversight and control of their upper airspaces, they also lose out on revenues that could have been collected from airlines and other users of that airspace. Botswana is effectively limited to approach and landing fees, and to only collecting revenues from aircraft that utilizes their airspace below the centrally controlled airspace.

Most military airplanes fly at around 50,000 feet and sometimes higher.
Military planes used for fighting purposes are there mainly for destroying enemy aircraft while still in the air. These planes use both defensive and offensive counter air operations to complete their mission, although there are fighters who can also accommodate ground attacks.

On these types of military airplanes you’ll find a wide variety of military weapons, including machine guns, rockets, bombs, cannons, and guided missiles, depending on the mission’s purpose.

Today’s fighters are also able to fight the enemy from long distances, often before the enemy is able to detect or see them. 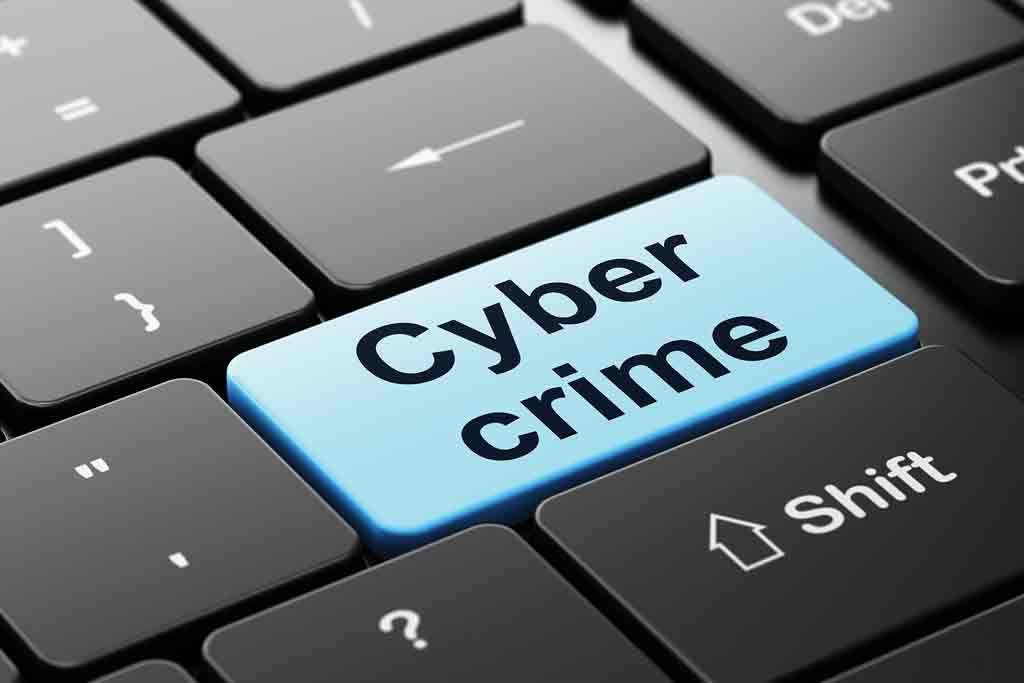