While efforts to procure Gripen fighter jets from a Swedish manufacturer were thwarted after former president Ian Khama left office, it emerges that the Botswana Defence Force (BDF) is about to procure its own choice of fighter jets under President Mokgweetsi Masisi’s administration. But with the asking price for a single flying machine of the type sought hovering around P300, the budget will cost the taxpayer dearly.

The Botswana Gazette yesterday sat down with the Minister of Defence, Justice and Security Kagiso Mmusi and his Permanent Secretary (PS) Matshidiso Bokole in quest of ascertaining whether the BDF would be buying fighter jets.

This publication also wanted to establish the model and make of jets to be bought, as well as the budget that comes with it. However, Minister Mmusi and his PS maintained a diplomatic and cagey, albeit dignified course throughout the discourse. Minister Mmusi emphasized a need for the BDF to procure fighter jets and other air assets like helicopters.

What prompted the tete a tete was the Minister of Finance and Economic Development Dr. Thapelo Matsheka’s announcement in his budget speech that the Ministry of Defence, Justice and Security had been allocated the second largest share – a whopping P1.94 billion or 16.14 percent – of the budget. Dr. Matsheka said the bulk of the budget would go to the BDF for air assets, vehicles and defence and communications equipment while the balance would be split between Botswana Police Service (BPS) and Botswana Prisons Services.

The Botswana Gazette sought to press Minister Mmusi for the brass tacks about specifically what “air assets” the BDF was considering procuring that they should gobble up the bulk of the budget.
“While it is true that the BDF will need to procure fighter jets among other capability requirements, reference to air assets in the budget speech does not mean fighter jets,” Mmusi said. “The term ‘air assets’ generally refers not to only fighter jets but helicopters, landing and radar systems and other systems which fall within that category.

WE NEED TO MAINTAIN THE BDF AIR WING
According to the minister, government has invested heavily in establishment of the BDF Air Wing. “We need to maintain it and not let it collapse,” he emphasised. “We have trained pilots (who) need to be provided with air assets.”

Mmusi said his ministry the BDF air fleet of US-made F-5 fighter jets had aged and therefore there was need to maintain and capacitate the BDF Air Wing. To that end, air assets – which include fighter jets – will at some stage be procured. At this stage, the minister said, the Defence Council, led by the BDF Commander Lieutenant General Placid Segokgo and chaired by his ministry, is still at an assessment stage to establish what needs to be bought. Minister Mmusi disclosed that the Defence Council had met and briefed him on what they propose should be procured. He ordered them to go rectify and refine their proposal in accordance his recommendations. “The Defence Council will brief me some time in April and by then, we will know what decision has been taken regarding procurement of air assets,” he said.

Pressed further, Minister Mmusi said there were a number of issues to be considered like the value of the procurement and negotiations with the suppliers and manufacturers.

P1.94 BILLION IS NOT ENOUGH – PS
The minister’s PS, Matshediso Bokole noted that military equipment and aircraft were “very expensive” and that the funds allocated to the ministry were actually a drop in the ocean compared to what the BDF needed. Not only does the BDF need fighter jets, they need communications equipment and military hardware, she emphasised. The BDF is in need of helicopters to be used during rescue missions in times of disaster and needs other equipment for use in important operations like anti-poaching. Therefore, procurement will be done but because not everything can be met at the same time, the procurement should be spread and balanced to ensure that several needs are addressed, Bokole asserted.

‘WE HAVEN’T YET DECIDED TO BUY T-50 FIGHTER JETS’
Sources close to these issues have told The Botswana Gazette that the South Korean T-50 Golden Eagle tops the list of fighter jets preferred by the BDF. This is a light supersonic trainer jet developed by a South Korean aircraft company called Korea Aerospace Industries (KAI) in cooperation with US-based Lockheed Martin. A single unit of the T-50 costs a minimum of US$21 million, approximately P226 million.

Asked whether the BDF was eyeing the Korean T-50s, Mmusi and his PS said it was incorrect to assume that by saying the BDF would procure air assets, it meant the T-50 “or any other aircraft for that matter”. They emphasised the fact that a decision had not been made but did not rule out purchasing the T-50.

THE FAILED FIGHTER JETS PROCUREMENT DEALS
At the sunset of the Ian Khama regime, government almost procured 16 Gripen fighter jets from a Swedish manufacturer. The decision was reversed by President Mokgweetsi Masisi’s administration after a public backlash on the exorbitant costs of the fighter aircraft despite inexorable rise in socio-economic challenges in Botswana. The Gripens were expected to take more than P16 billion from the taxpayer.

In 2014, the US is said to have rejected a proposal by the Botswana Government to procure a multi-billion pula order for MF 16 fighter jets, saying this could spark an arms race in the SADC region. The US also said Botswana did not need such expensive military hardware.

This happened after the then Minister of Defence, Justice and Security, Ramdeluka Seretse, and the Commander Botswana Defence Force (BDF), Major General Gaolathe Galebotswe, travelled to the Pentagon at the invitation of the US to discuss possible procurement of US military equipment in 2013. In the years that followed, Botswana emerged as one of the countries that were actively looking to purchase South Korea’s T-50 supersonic advanced trainer jets and FA-50 light combat aircraft.
The BDF’s current inventory of aircraft consists of 14 F-5A fighter jets and F-5D trainers bought from Canada in 1996, hence it is looking to replacing them with more suitable modern aircraft. 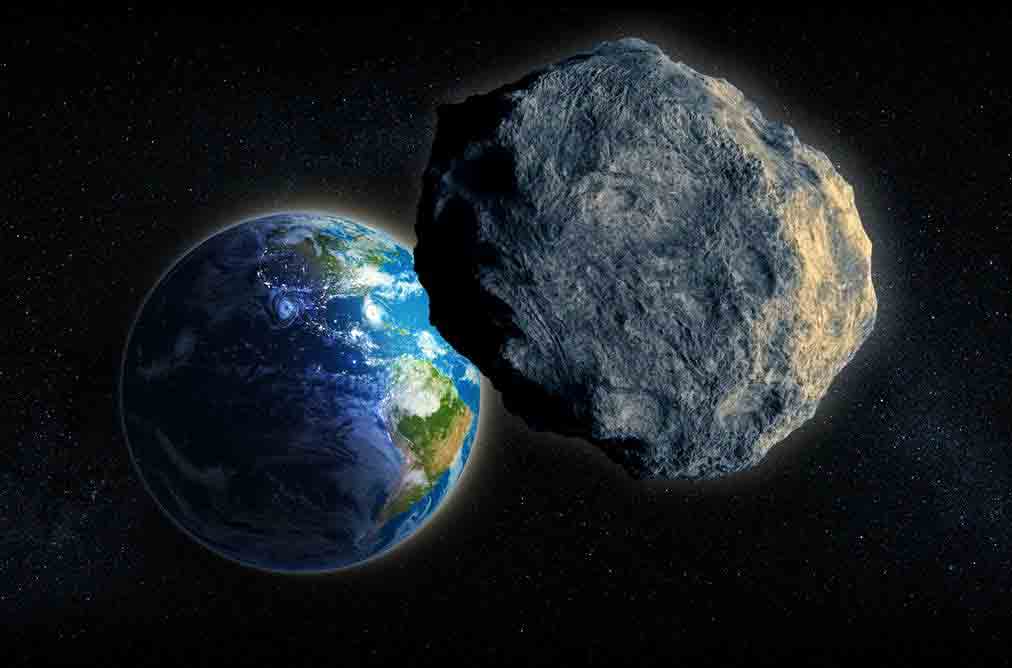