“He has been missing from council for so long”- Boatile

FRANCISTOWN: Botswana Democratic Party (BDP) councilors have finally toppled their Francistown Deputy Mayor, Lechedzani Mudenga, following a successful motion of no confidence which was precipitated by his continuous absenteeism from council sessions.
Opposition councilors previously failed to topple Mudenga after several attempts as they did not have the support of their BDP counterparts.  The former Deputy Mayor is said to have gone AWOL following reports of corruption and bankruptcy which allegedly led to several creditors hunting him down at council offices from time to time.
Two weeks back he was arrested and detained before appearing before Francistown Magistrate Court over allegations of fraud.
Presenting the motion of no confidence which he tabled, Boatile said Mudenga’s desertion had left Mayor Sylvia Muzila deputy-less.  “There is no need to keep him in this position because he has contributed nothing ever since he was elected to the position. So it is important to relieve him his duties,” argued Boatile.
The Botswana Gazette understands that Mudenga’s fate was sealed last Sunday during a BDP caucus which was planning for the ongoing full council session. Sources say councilors agreed in one voice to oust Mudenga saying he was no longer serving any purpose to the position he was elected: “We were fed up with his continuous absenteeism from the council and even at his ward. Since he was elected, he never attended nor addressed a kgotla meeting in his ward. Besides that, continuous corruption claims levelled against him tarnishes the image of the party,” revealed an insider.
Ultimately, BDP Councilor Godisang Radisigo was elected the new Deputy Mayor. He was unopposed. 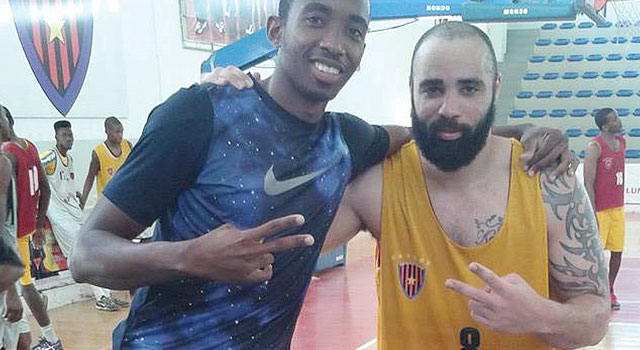