For the first time ever, the Botswana Congress Party (BCP) and the Botswana National Front (BNF) will fight as one at the polls. The two command a significant following, which ultimately makes the UDC a serious competitor to the ruling BDP. The Botswana Gazette has found that the BDP and the UDC can be assured of victory in only 20 and 18 of the country’s 57 constituencies respectively.

Our analysis shows that the remaining 19 constituencies could go either way between the BDP and the UDC. The Alliance for Progressives (AP), the Botswana Movement for Democracy (BMD) and the Botswana Patriotic Front (BPF), will share just a few of the constituencies, even so if lucky.

The BPF will split the BDP vote and give advantage to the opposition. Wherever the BPF splits the BDP vote, the UDC will have an edge.

According to political expert Anthony Morima, the UDC opposition coalition stood a better chance to wrestle most of the constituencies from the ruling BDP but the BMD-AP will be a hindrance to such a clear victory. “The BPF has also complicated the political atmosphere and will affect the performance of the BDP negatively,” he says.

However, he notes that where there is uncertainty and confusion, the ruling party tends to benefit. “It is possible for the BDP to win with a very slim margin,” Morima points out.

Another analyst, Lesole Machaka, says the current political atmosphere has made it too difficult to predict the outcome with any degree of accuracy. “What I have evidenced is that there is going to be a lot of vote splitting because of these many parties,” Machaka notes.

In addition, he points out, although the AP is the only stable party at present, it will struggle to win seats because voters are always sceptical about new parties. The united opposition under the UDC, coupled with the emergence of the Ian Khama-backed Botswana Patriotic Front (BPF), will eat into the Botswana Democratic Party (BDP) votes. 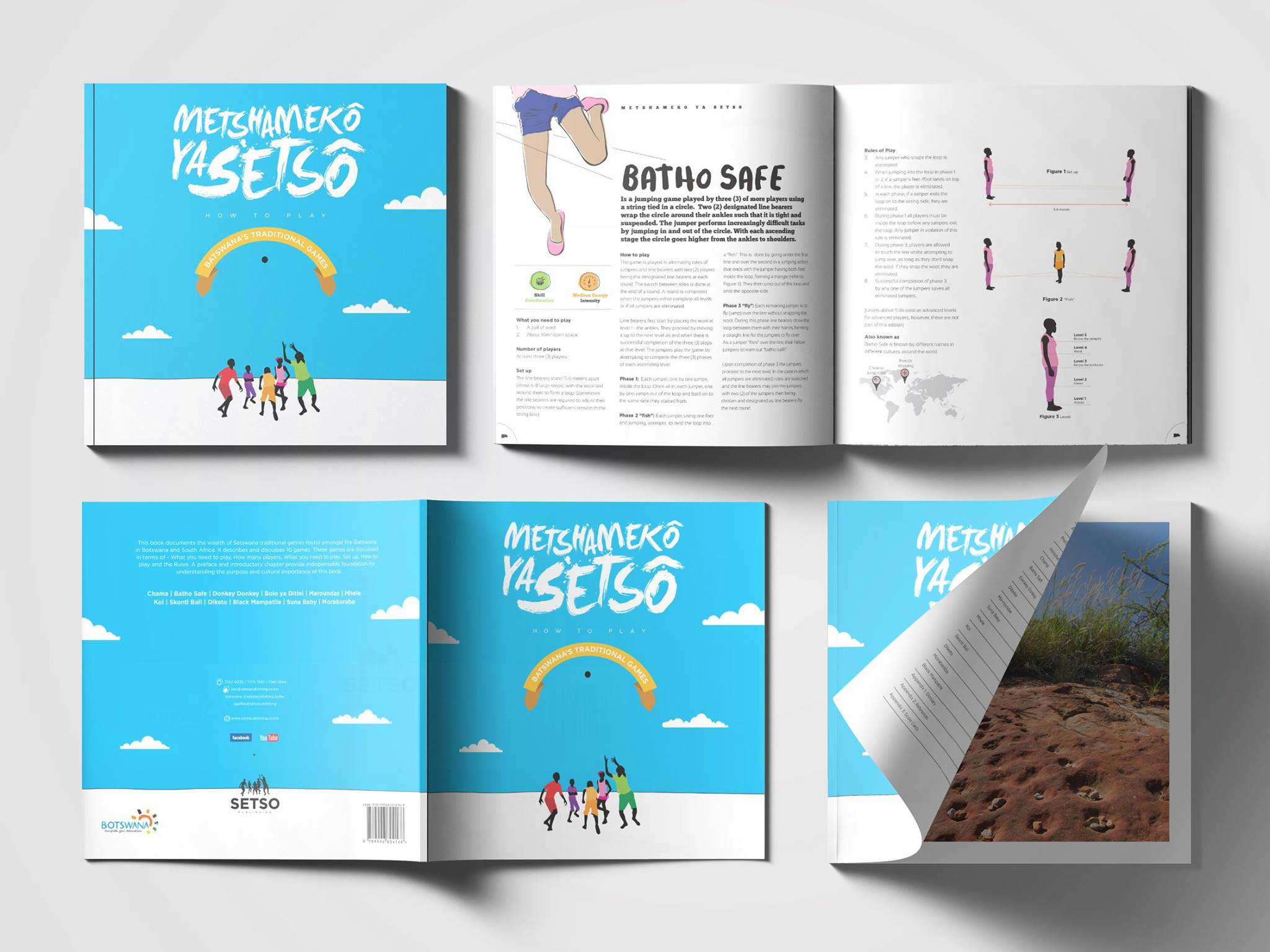