The Botswana Democratic Party (BDP) constituency members in Francistown West, are plotting to oust the incumbent Member of Parliament (MP) Ignatious Moswaane in the next general elections, The Botswana Gazette has established.
The BDP members are led by some Francistown councillors in their mission, in cahoots with Moswaane’s 2019 Campaign Manager, Mepedzeni Sambandawe.

They are said to be pushing for an early endorsement of Samuel Grembo Kealotswe in Francistown West. Kealotswe lost the 2018 BDP primaries to Moswaane. The primary elections determined the MP candidacy for the 2019 general elections. After losing, he rejected the results and claimed he was cheated.

In the plot to topple Moswaane is Botsalano Ward Councillor Ontiretse Bakaile, Gopolang Almando of Monarch North Ward as well as the Tati-Town Ward Councillor who doubles as Francistown Deputy Mayor Bashi Ramolotsana. Apparently, they broke ranks with Moswaane immediately after the 2019 general election after allegedly learning that Moswaane secretly decampaigned them.

Moswaane dismissed those allegations. He said it made no sense for him to de campaign his own team, after financing their campaign.

The Botswana Gazette learnt that the recent donation of face masks to all schools in the Francistown West Constituency by Kealotswe’s company, Grembo Security, was a campaign plan by the anti- Moswaane team.

“The donation was political. For starters, the area MP Moswaane was not invited together with his nominated councillors,” said a source, who further said it was no coincidence that the donation happened in Moswaane’s Constituency.

“I can confirm that we have never had a good working relation with the MP. He wanted us to lose the general elections. So, there is no point working with him,” one of the councillors who preferred anonymity for fear of victimisation revealed. Quizzed on whether there is any plot to topple the MP. He said, “let us watch the political game as it unfolds”.

Reached for comment, Moswaane said he is aware of the mission to topple him. “I have long known about this Moswaane Must Fall group led by some of my Councillors. I am not bothered. They are writing their own political obituary,” Moswaane said.
Asked about the Grembo Security donation to all Francistown West schools, Moswaane said Kealotswe claimed he did invite him as MP because the area Chief was present.

Kealotswe could not be reached on his phone.

His Secretary Lucky Doctor said Moswaane ignored their phone calls. He said the donation was a good gesture rather than a political malice. He said Kealotswe has been compassionate about the Constituency all along because that is where he grew up.
On the other hand, Sambandawe said he was not comfortable speaking to The Botswana Gazette.

KBL Clashes with Promoters Over Events? 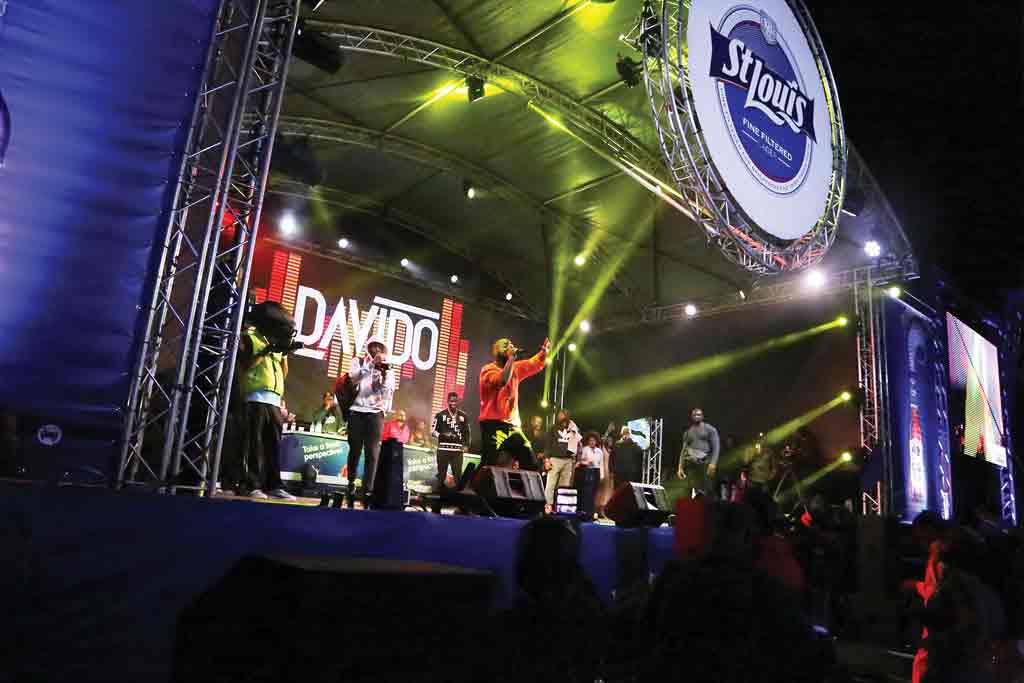