FRANCISTOWN: As Botswana Democratic Party (BDP)’s anticipated elective congress nears, the party’s Francistown region find itself snarled in factional wars- with its branch congress delayed, leading to further rifts just a few days before the big Tonota showdown.
The team of Chairmanship aspirant Mokgweetsi Masisi’s team suffered another setback when the regional leadership, following protests, nullified results of Francistown South branch elections where the team wrestled most of the delegates.
The Botswana Gazette is in possession of a letter written by Regional Secretary Douglas Letsholathebe in which he confirms receiving complaints claiming that Branch Secretary Modiri Jojo Lucas facilitated secretive elections. “We have received complaints to the effect that you have facilitated ward committee’s elections…we must be outright to emphasize that it is within our interest as the Regional Committee and indeed that of the central committee that structures are in place to drive the party forward. We are committed to making sure that this is done in the best light and transparent manner. This is because we do not want anything to be done which may suggests lack of transparency or ulterior motive. Article 21.3 of the party constitution clearly states and outlines the people who are legible to attend the congresses. We have however received complaints from all the wards that make the branch that the above article of constitution was not adhered to. The regional committee therefore has resolved that the branch congress for your constituency be postponed till further notice. The region will conduct investigations on the matter and take it upon itself to supervise elections in the constituency to enforce transparency and fairness,” reads part of the letter.
The Francistown South Branch Secretary however dismissed the regional committee’s letter when reached for comment. “For starters, there is no how the regional committee can nullify the Francistown South branch election results because the letter was misplaced, the complainants were supposed to address their complaints to the branch not the region. The Regional Chairman Baemedi Medupi is a well-known staunch supporter of the cabinet Minister Nonofo Molefhi who is also vying for the BDP Chairmanship. We are going to alert the central committee about this development because it is the only structure that can decide on nullification of the elections,” said Lucas insisting that the branch did everything by the book.
Lucas, who is a well-known Masisi sympathizer, suspects a witch-hunt and wonders why the complainants were not raised in the letter that nullifies the elections: “If the region really wants to fair in their actions they could have started by nullifying Francistown West elections where there were lot of complaints during the branch congress,” he said.
The nullification of Francistown south branch congress comes a few days after the region nullified Francistown East region where Masisi’s team reportedly won most of the delegates. This development has ignited factional wars between the two factions aligned to Masisi and Molefhi. While Molefhi’s team accuses Masisi’s supporters of violating the constitution in all regional congresses, the Masisi team attacked the regional committee for being biased when presiding over the protests.
Reached for comment the Regional Secretary Baemedi Medupi said “We cannot compromise our party constitution just because people are looking at their own benefit in the coming congress. As the party regional administrators we have the responsibility of ensuring that the constitution is followed. Therefore, the recent Francistown south branch congress is null and void. The congress will re-scheduled,” he said.

COSBOTS board not renewing CEO’s contract 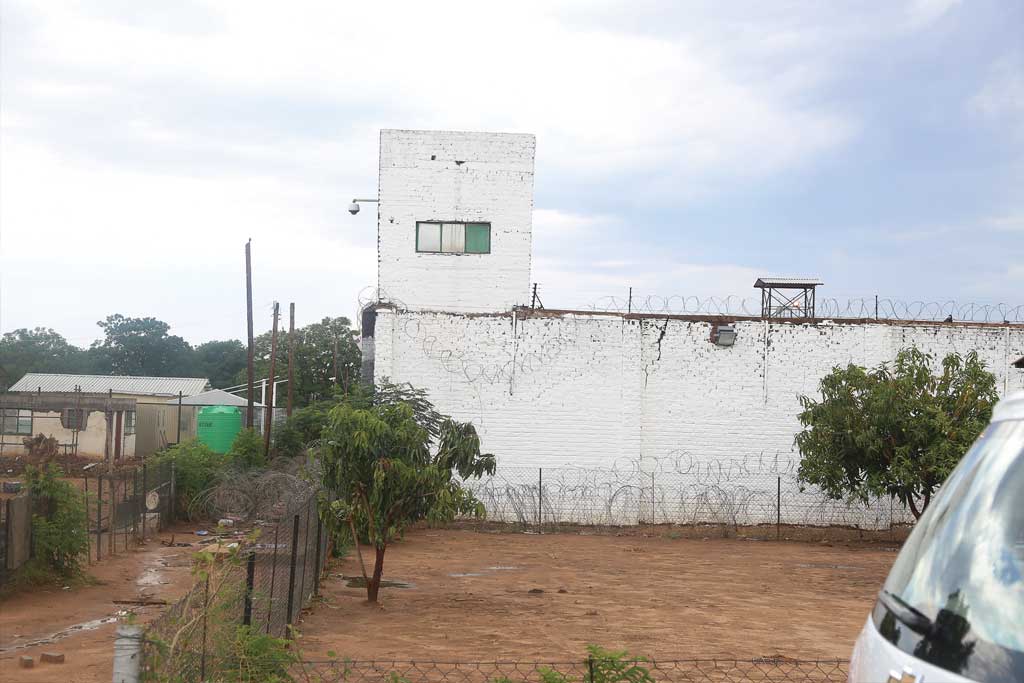