Flamboyant businessman Keitumetse Taolo who is linked to the ruling Botswana Democratic Party (BDP) as one of its financiers has been incarcerated at the Maun Prison following charges laid against him by the Directorate on Corruption and Economic Crime (DCEC).
Taolo, 29, was locked up in jail last week Friday for contempt of court after he failed to appear in court on charges of falsifying official documents. Taolo owns building and civil engineering companies, Elephant Projects PTY (Ltd) and Tlou Holdings that have benefited immensely from government tenders. He once donated P300, 000 to the BDP at a fundraising event in Bobonong and always posts his lavish lifestyle on social media, at times in the company of BDP big shots. His company was awarded a tender to build 20 teachers’ quarters in Maun in 2014. He also won a P45 million tender to build Shakawe revenue office and staff houses but is said to have taken the mobilisation funds from government and abandoned the project. This was around the same time he donated money to the BDP at the Bobonong event.
Taolo’s troubles do not end with the DCEC as his former business partner (name withheld) has successfully sued him at the Lobatse High Court for breach of contract.
He also owes Wesbank and Botswana Building Society (BBS) which has since advertised a notice of sale in execution of his property. The bank has advertised the sale of Taolo’s three bed-roomed house in Gaborone West Extension 16. Taolo has pending debt with building material hardware stores in Tutume and Gaborone. He was also at some point reported to the Maun Labour office after some labourers he had engaged in one of his projects in Matlapana lodged a complaint against him after he failed to pay them. Taolo is scheduled to appear in the Maun Magistrate court on Thursday for bail application. In a brief interview on Monday, renowned Maun attorney Charles Tlagae confirmed that he is representing Taolo but did not divulge further details. 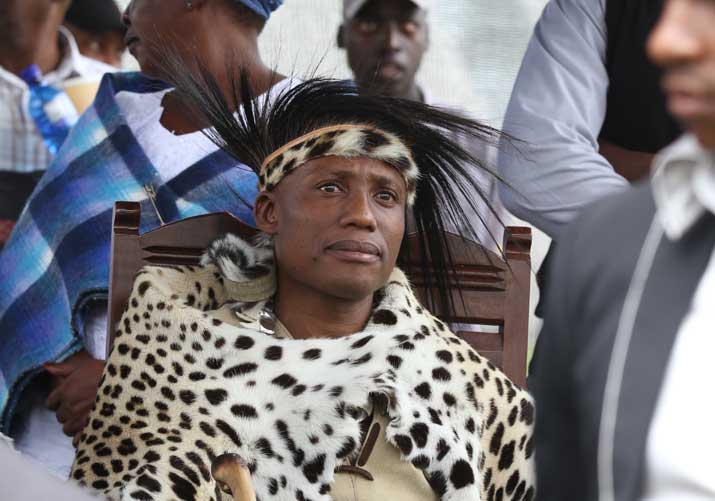