Accused of vote buying and dividing the party

FRANCISTOWN: The embattled Botswana Democratic Party (BDP) Francistown South constituency is pushing for the expulsion of its Branch Secretary Modiri Jojo Lucas from his position over allegations of vote buying and division of party members.
While the party is still reeling from the aftermath of the controversy and violence ridden Francistown Regional Congress that prompted the intervention of the Party President Ian Khama, the region is once again embattled. Constituency Chairman Ford Moiteela is accusing Lucas of sowing the seeds of division within the party.  Lucas is being accused of buying voters under the pretext of giving back to the community or assisting the underprivileged.
“This compassion and generosity Lucas has showed has now angered those who do not support his candidacy ahead of the primary elections, therefore they hatched the plan to expel him,” maintained an insider.
While the Moiteela claimed ignorance of the existence of a disciplinary matter, Lucas confirmed the development but dismissed allegations of vote buying. “I can confirm that I have received a letter of suspension and expulsion from the Branch Chairman. They  accuse me of voter buying and sowing the seeds of division within the constituency. Truly speaking I do not know why I am being accused of these,” said Lucas.
He said the charitable activities he is doing in Francistown cannot be used as a reason to expel him from his position as he has always assisted the community with various needs. “From far back I have been helping the disadvantaged with connection of water taps, maintenance of their houses and construction of toilets. As for the upcoming primary elections interests, I have not yet declared my wish to contest so I cannot be accused of voter buying at this moment,” said Lucas in an interview. 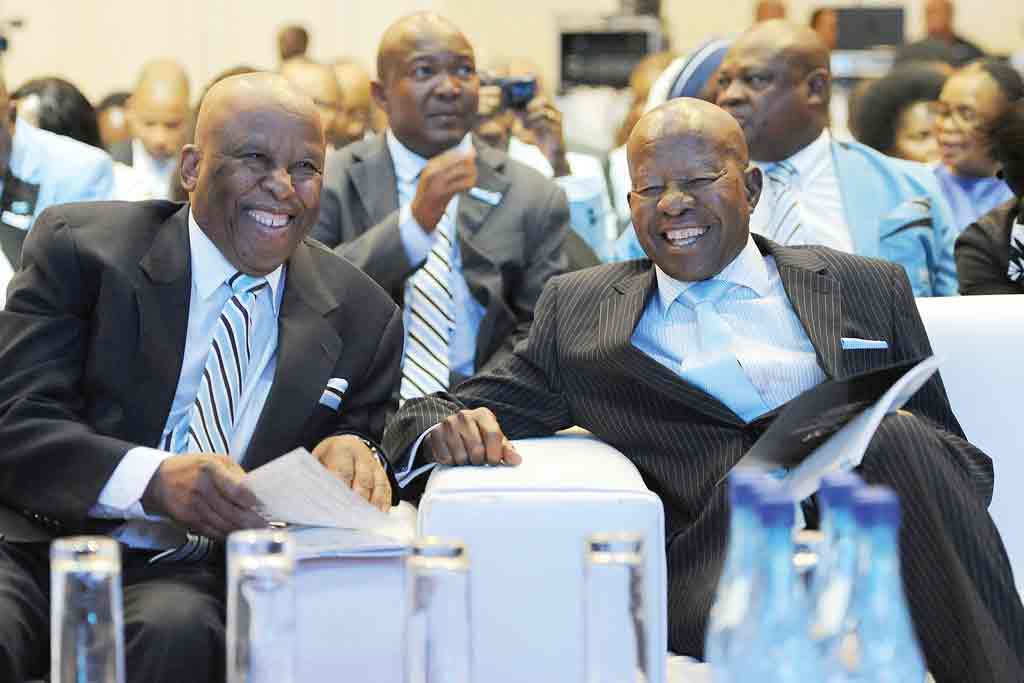