Vice President and Chairman of Botswana Democratic Party (BDP) Mokgweetsi Masisi has pleaded with members of his party to cease the already heated campaigns for the just upcoming Tonota national congress billed for July 2017.
Speaking at the weekend’s launch of their Tlokweng by-election parliamentary candidate Elijah Katse, Masisi explained party leadership had instructed the temporarily halting of central committee campaigns prior to Tlokweng parliamentary elections. “This is to allow for a focused and thorough campaign for our parliamentary candidate in Tlokweng, we have to ensure our full commitment into this in order to win on the 13th of May 2017,” he said, saying this would guarantee their triumph against the UDC.
He explained that the ban includes all forms of campaigns be it regalia, songs or social media campaigns; “Tsa July retla di bona morago ga ditlhopho tsa Tlokweng (We will go back to July campaigns after Tlokweng elections) …I have just heard a song about me played here earlier and I will humbly request that it should not be played again.”
BDP factional wars became evident during their national council congress held at Travel lodge recently where supporters of Nonofo Molefhi for Chairmanship came in numbers wearing regalia printed #ReNonofile, singing songs anti-Masisi. Although those supporting Masisi were not engaged in song, they also had their T-shirts and caps printed #GoMasisi.
It was at the same congress where country president and BDP chairman, Ian Khama, declared his support for Masisi, advising others to do the same and allow for compromise over one representative. In his words Khama revealed that by compromising, members of the BDP would be ensuring unity in the party; something that apparently did not sit well with Molefhi’s supporters who have, since then, intensified their campaign as apparent in their social media page which shows them traversing the country soliciting support.
Masisi, at the weekend rally, also used that opportunity to explain that the BDP has nothing to do with independent candidate Shirley Segokgo who only confirmed her interest to contest in the primary elections last week. “There is only one BDP candidate for the Tlokweng PARLIAMENTARY elections and that is Katse. We are taking him to parliament by voting for him on the 13th of May,” he said.
The Tlokweng parlaimentary seat became vacant following the death of UDC legislator Same Bathobakae late last year.

Are you the next Trevor Noah? 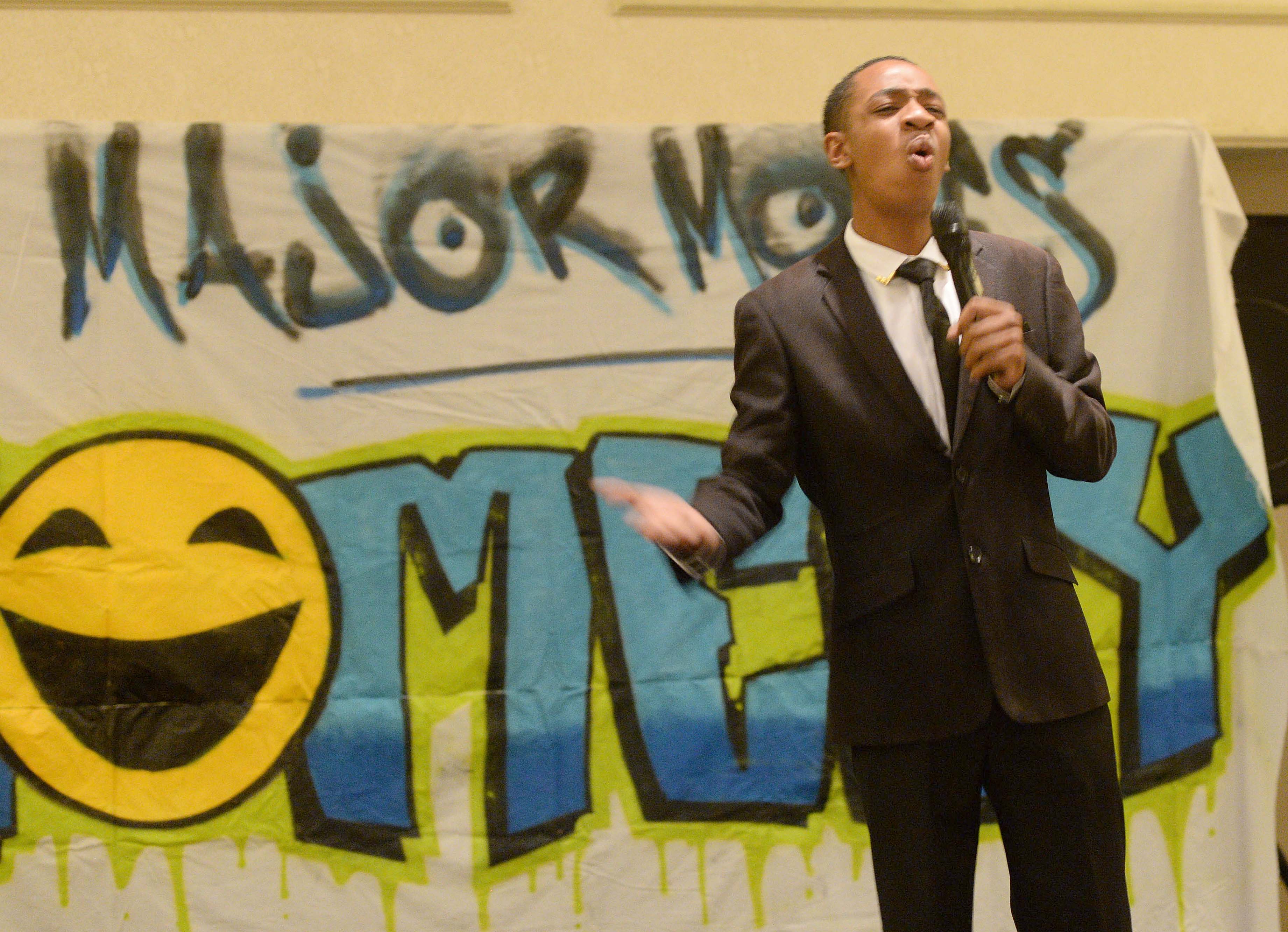