Botswana Democratic Party(BDP) Secretary General Mpho Balopi says they see the defection of Mochudi East MP Isaac Davids to the BDP along with other Botswana National Front(BNF) members as a vote of confidence.
Davids was intially with BDP, he then joined Botswana Movement for Democracy before he defected to BNF in 2012.
Speaking to The Botswana Gazette after Davids’ letters of resignation from the BNF were leaked on the social media, Balopi said because the MP left BDP and came back to the BDP, it shows that he now trusts his old party. “He was once a BDP member then he went to opposition and now he is back….it shows he now gives us the vote of confidence over where he was (opposition). It is a very good development on our side as a party,” he said.
Davids is one of the latest ‘big fish’ to leave opposition ranks for the ruling BDP according to many pundits. Balopi says as a party they value all members but they take heart in the fact that Davids is an MP.
The MP resigned from BNF on Monday applied for BDP membership the same day. A BDP letter seen by this publication shows he has already been allocated his membership. Balopi however says Davids’ application has not yet been responded to as there is ongoing cabinet business and President Ian Khama is also inundated. He said the party’s central committee has to be informed under normal circumstances and so far, some have been informed and have welcomed Davids. Balopi said those who were informed on Monday meet the quorum and that technically means Davids is already accepted at BDP.
BNF Publicity Secretary Moeti Mohwasa said they have received Davids’ letter and have accepted it. He said they do not have any problem with Davids joining BDP as he is exercising his freedom and they wish him well.
When he gets to the BDP Davids is expected to first beat the popular Mpho Moruakgomo in the primaries before taking on his former party’s nominated MP for the 2019 elections. In 2014 election Davids won the Mochudi East seat with 6824 while Moruakgomo came behind with 5 941, leaving a slight gap between the two men.
Attempts to speak to Davids were futile as he was unreachable through his mobile before going to print. 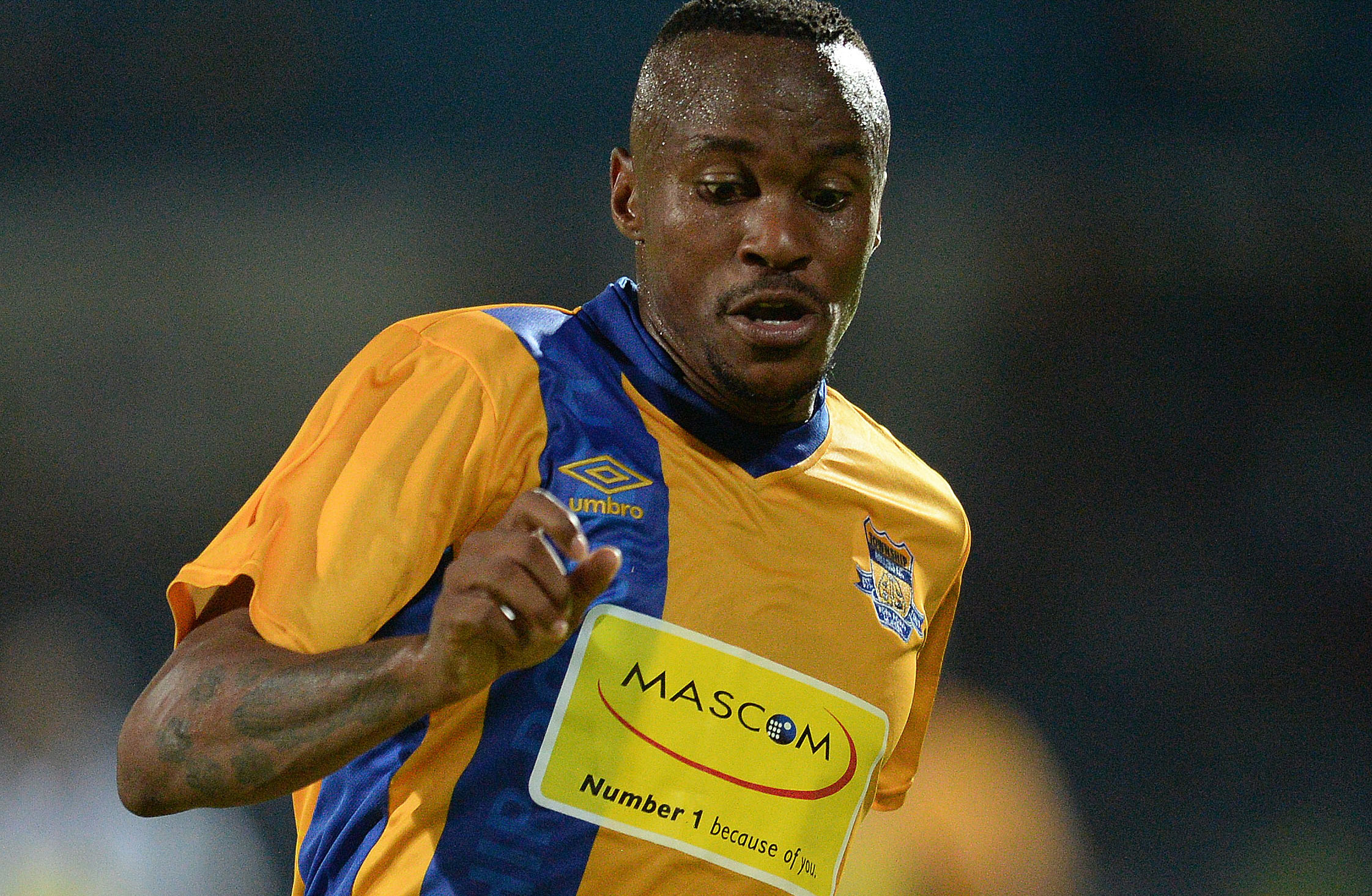