The President of Botswana Congress Party (BCP) Dumelang Saleshando told the media on Monday that, of all the bills that were passed last week, the most concerning and suspicious is the Electoral Amendment Bill which was presented to parliament urgently before any consultation or reviews could be done by stakeholders as is norm.
“It is very suspicious for this type of amendment to be handled with such urgency to a point that parliament had to be on the whole night, denying stakeholders the time to review and consult on the amendments,” he said.
He noted that with this Electoral Amendment Bill, stakeholders were not given the time to review it because as it was taken before parliament “as a certificate of urgency”, where the minister asks parliament to pass the bill before giving it time to be reviewed by those affected by it because there otherwise would have been negative consequences on the nation.
This, Saleshando says, is most surprising and suspicious especially since there is currently nothing urgent that forces for the to bill to be passed before being assessed as there is still three years before the next general elections.
“We have issues with three amendments that have been made, the first one being the electronic voting machine that will be used to vote, the second one involves supplementary registration, the third one is the funds that will be paid by those standing for elections,” he stated.
Saleshando further said the introduced electoral voting machine has had many challenges and controversies in the less that 10% countries who use it around the world. In those countries, he said there was no consensus about the usage of the machine, something he argued could bring the integrity  of the electoral process in Botswana into question.
“It also raises issues of whether election results will be accepted by the masses since the amendments were only made by only one player in the electoral process, being the BDP, without consulting anybody else. It is undemocratic to change laws alone without involving other players.” Saleshando said the BDP was being both a player and a referee in the electoral processes.
“This Bill will also change the way registration for elections has been done. It has taken away Batswana’s right to supplementary registration, which is important for those who are not able to register for election at the initial stage for whatever reason but according to this bill, if you are not able to register the first time around you will not be given another opportunity to do so.” Saleshando said it was puzzling as to why supplementary registration, which is the norm, would be set aside.
“What government has done with this amendment is to lower the number of people who will be able to register to vote. We are disturbed by this because government should be coming up with ways to encourage people to register to vote not denying them and making it hard for them to do so,” he said.
According to the new amendments, those standing for a council seat will have to pay P1000 as opposed to the usual P100. Those seeking a parliamentary seat will be charged P5000 as opposed to the usual P500. This, the BCP President, says will make it hard for people to stand for elections especially since they already say it is expensive for them. He said instead of introducing political funding of parties, the government is bringing something that will make it even harder to stand for elections without explaining why.
Saleshando also highlighted that they have since taken a decision to send a letter to the president asking him not to ascend to the bill until he calls an All Party Conference, because they were not properly consulted.
“We have also instructed our party attorneys to review this bill and see if there is a way we can follow it up in court, specifically to find out if it going against our constitution. We will also get in consultative talks with other political parties as well as the civil society to alert them about our concerns about these issues because it affects us all as a nation,” he said. 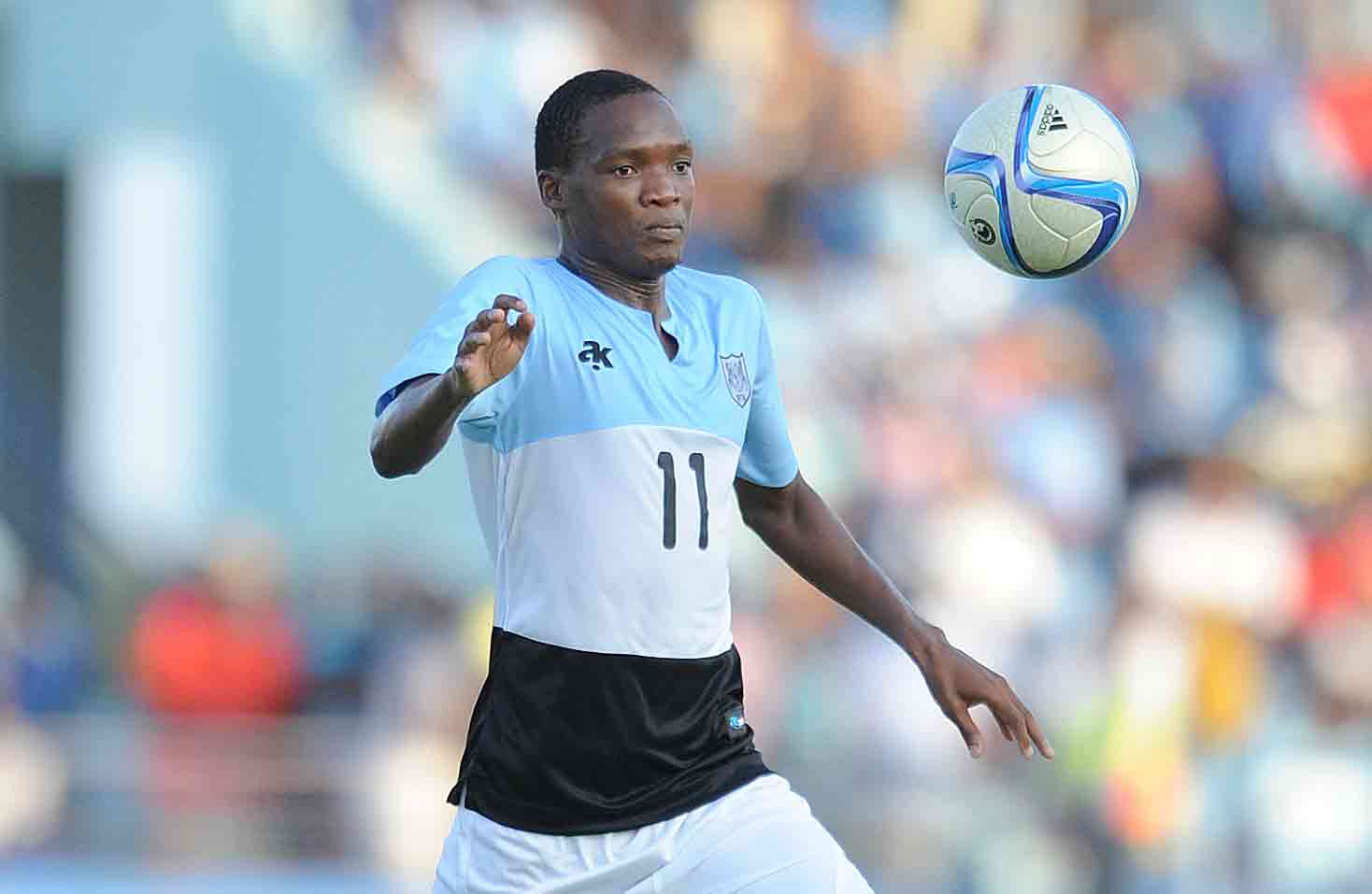