Calls for Branch Chair recall due to continuous absenteeism

FRANCISTOWN: The Botswana Democratic Party (BDP) Palapye branch committee is tearing itself apart over the credibility of its branch chairperson, Samuel Maeka.
BDP members in the region have written a letter to their branch chair raising complaints about his “continued absenteeism” in party activities and branch meetings. These complaints were made in light of the looming Boikago/Madiba ward by-election which party members fear losing due to lack of leadership.
One of the signatories of the letter who wanted to remain anonymous told The Botswana Gazette in an interview that it is high time Maeka is recalled as he has failed the branch. “For a long time, we have been complaining about his failure to participate actively in party activities but nothing has changed, so that is why we no longer need him,” the insider said.
Boikago/Madiba ward has never known peace following the death of councilor Richie Kenosi, with some party members querying primary election results following the party’s attempt to find a replacement. The primaries which pitted Thabo Dimeku, Besto Kinear and Malebogo Orapeleng against each other, were followed by complaints over alleged irregularities, and party members in the ward say Maeka has done nothing to resolve the queries.
Countless attempts to solicit comments from Maeka were futile as his phone was unreachable. 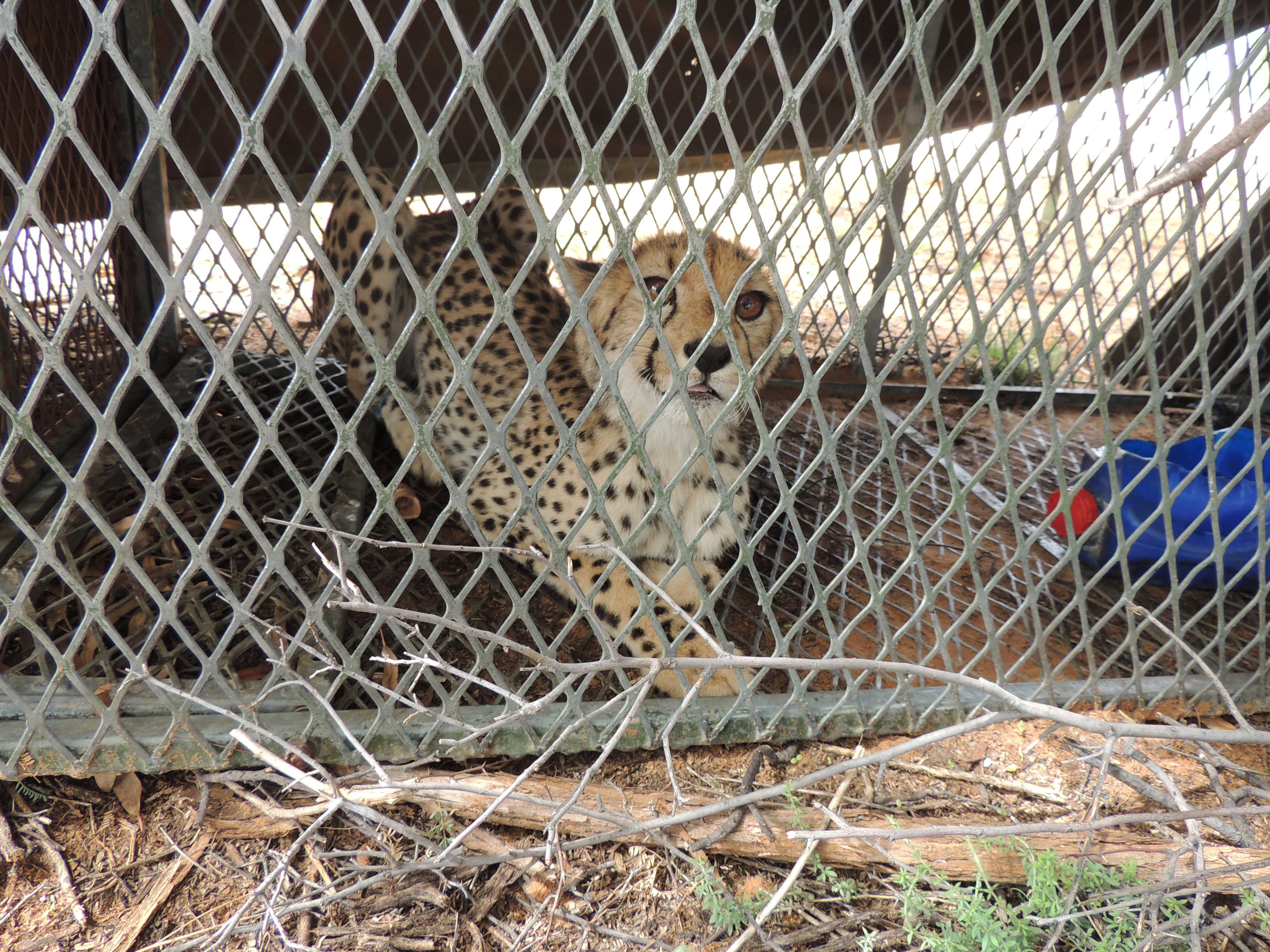