The estimated 2 500 San in Zimbabwe live in the bordering Bulilimamangwe and Tsholotsho Districts in the south-western part of the country.

Responding to a question by this publication at the just ended elephant summit on their experiences with the San, Farawo said, “the San people are still traditional and still believe in the traditional way of overcoming obstacles including poverty and hunger. It always puts them on a collision course with the Zimbabwean National Parks and Wildlife Authority in the implementation of the National Parks and Wildlife Act which prohibits poaching and gathering of some endangered plant species.”

Although indigenous to Zimbabwe, the Regional Assessment of the Status of the San in Southern Africa report by Legal Assistance Centre reports that “some San groups in Zimbabwe came from the Maitengwe area of Botswana –allegedly having taken flight from persecution at the hands of Tswana chiefs who were reputed to commit violence against people who broke their laws.”

Farawo says efforts to integrate and educate the San community have not bore much fruit. “At some point we made efforts to educate them as a form of deterring them poaching and making them our partners but they attend just one class and drop out.”

He continued, “Our realization is that fighting them is not even the solution but patient continuous engagement,” further adding that “through some of these initiatives a few have grown into responsible community leaders and departmental partners.”

In 2013, the Zimbabwean San people were accused of killing more than 100 elephants through cyanide poisoning in Zimbabwe’s vast Hwange National Park in alleged protest for authorities harassment.

Many Basarwa in the Central Kalahari Game Reserve (CKGR) are facing charges of hunting in a protected area and the courts are inundated with their cases. 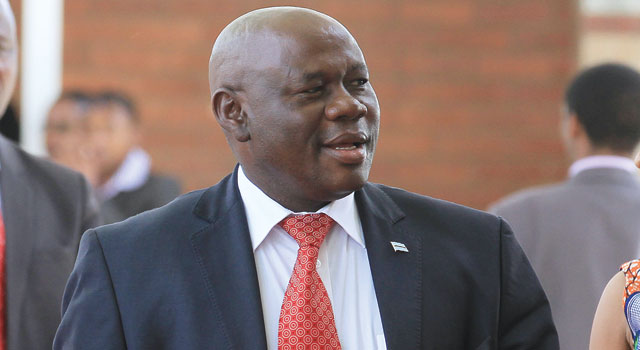