Botswana Investment and Trade Center (BITC) may have lost a lot of money over ‘misuse’ of company funds through credit cards.
This concession was made by the parastatal’s Chief Executive Officer, Letsebe Sejoe, after   the Chairperson of the Parliamentary Committee on Statutory Bodies and State Enterprises, Samson Moyo Guma raised concern over possible fraudulent activities at his organization.  “I am very concerned because the information I have here is that all and above all the allowances you get from the company, you still use credit cards for entertainment and that is not reconciled and that is close to fraud,” he put it to him.
According to Guma, senior staff at BITC have, for the past two years, used company credit cards on top of allowances they are given for working trips, ballooning expenditure at the parastatal.
In his response, Sejoe appeared to defer responsibility to an “audit” he said he had instituted to snoop this apparent fraud. Guma however lifted the veil of safety as he seemed to suggest the CEO was creating to avoid taking responsibility, asking him how the rot happened under his nose without him realizing.
“This is something you should have known and acted on it a long time ago because you cannot use a company credit card while you know you have already gotten an allowance. It is not anything to think twice about. It is a very sad situation to be honest. If you guys are not the custodians of these matters then we have a serious problem,” he told him.
Sejoe said the problem was more pronounced among senior officers and said he always had the suspicion that this was going on, even though he said he had to proof, hence the investigation he says he instituted.  “I have asked my internal audit team to look very closely at the issue because we are aware of it.” he said.
Guma called for the problem to be nipped in the bud, instructing Sejoe to reconcile the matter and take action against the senior staff involved.

Pregnancies spike to 50% due to poor family planning- Report 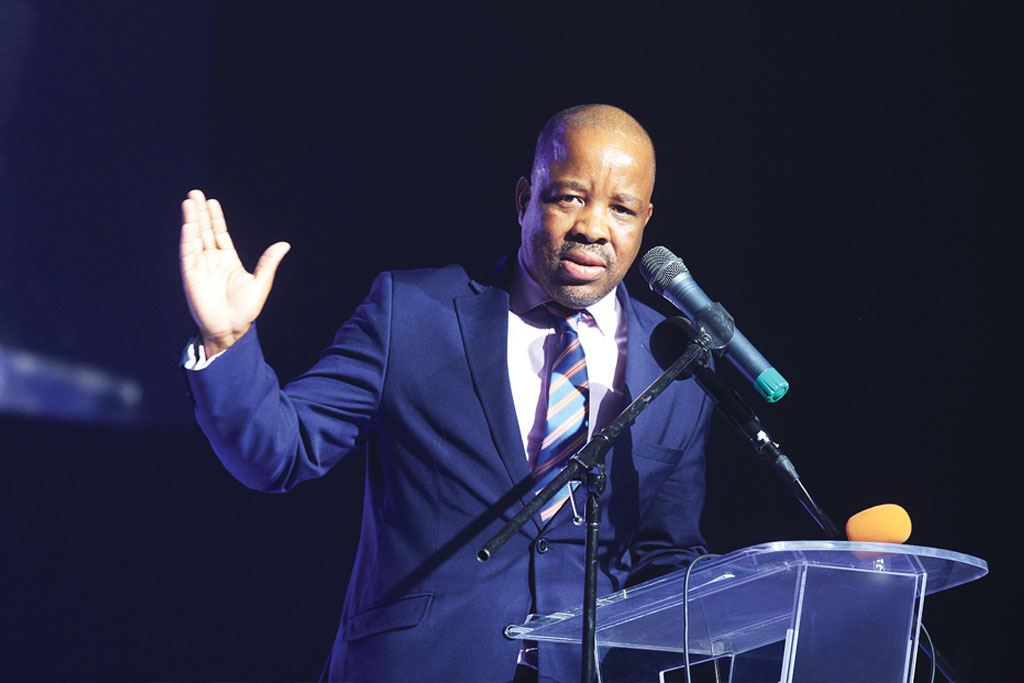