The Botswana Meat Commission (BMC) which has been facing business-threatening writ of execution from the former cabinet Minister and Speaker of Parliament Patrick Balopi over his P40 Million debt demands, has succumbed to pressure and will pay Balopi his dues.

The court yesterday heard that BMC wants to settle out of court and both lawyers were accorded the opportunity to draft a settlement agreement. Tebogo Tladi of Ramalepa Attorneys confirmed the order to this publication saying both parties have agreed to withdraw their cases.

It is understood that BMC was advised that they did not have an ironclad case and stood the risk of spending large amounts of money and getting nothing in return. Chief Executive Officer, Boitumelo Mogome-Maseko had warned that BMC was on the brink of collapse should it succumb to Balopi’s wish to attach all its assets, meat stock and account to settle his P40 Million debt he is owed by BMC.

Balopi through his company, Walgreen investments had caused the Registrar of the High Court to issue a writ of execution in his favour and had instructed Deputy Sheriff Onkgopotse Motlhagodi to levy it against BMC.

Motlhagodi had attached BMC’s account, livestock vehicles, vehicles and assets entire meat stock and ancillary equipment and wanted access to the same in what was feared to be a huge risk to the country’s beef export organization.

It is understood that the elders intervened quickly on the matter to protect the image of BMC on the international market. The Minister of Agriculture and Food Security Patrick Ralotsia confirmed to this publication that he at some point sat down the two parties but declined to share the details of the meeting.

“It is true that we sat around the table and discussed the matter but I cannot divulge the details of the meeting,” he said further adding that he awaits a briefing on the latest developments from his permanent secretary.

The BMC CEO had warned that should Balopi get his way, BMC will shut down. This was contained in her application for stay of execution in which she is trying to stall the execution process pending appeal. The appeal did not go as planned as the matter was withdrawn after settlement.

She had warned that the finished product held in storage at BMC is frozen product valued at P21 Million based on various market realizations European Union, (EU), Republic of South Africa, regional and local markets. The CEO further said Chilled product is valued P6 million destined for the EU market.

According to her, all the standards defined in BMC’s technical standards as required by local and international regulations and food safety standards that BMC subscribes to will suffer greatly if Balopi and his Sheriffs gained control of BMC.

“The value of the product is dependent on the ability to demonstrate compliance,” she said, further outlining countless complications which may arise should Balopi get his way.

She continued that the entire nation will suffer greatly the aftermaths, “BMC will not be able to make payment to the cattle farmers who have sold their beats to BMC. It must be recalled that that BMC is oftentimes the sole source of income for its suppliers. The freezing of the account renders BMC unable to meet its obligation to pay P112 million due to its suppliers-P80 million for cattle farmers and P32 million for other creditors.”

She said BMC employs 722 Batswana in Lobatse and surrounding areas alone and said the attachment will have a resultant effect o the local economy of Lobatse, but will no doubt also affect the fiscus in general.

“The loss of staff complement, either through retrenchment or resignations will deprive BMC of a valuable resource of staff specifically trained for BMC business,” she stressed.

Balopi’s move will have caused the hard-earned BMC licenses to be revoked according to the CEO. “The interruptions of BMC’s operations as caused by the attachment and deputy sheriff’s intended entry into BMC facility for purposes of removing the stock as advised, renders BMC liable to lose the licenses, as it will not be able to meet its regulatory and statutory obligations, let alone being in breach if the same,” decries the Commission ‘s CEO. 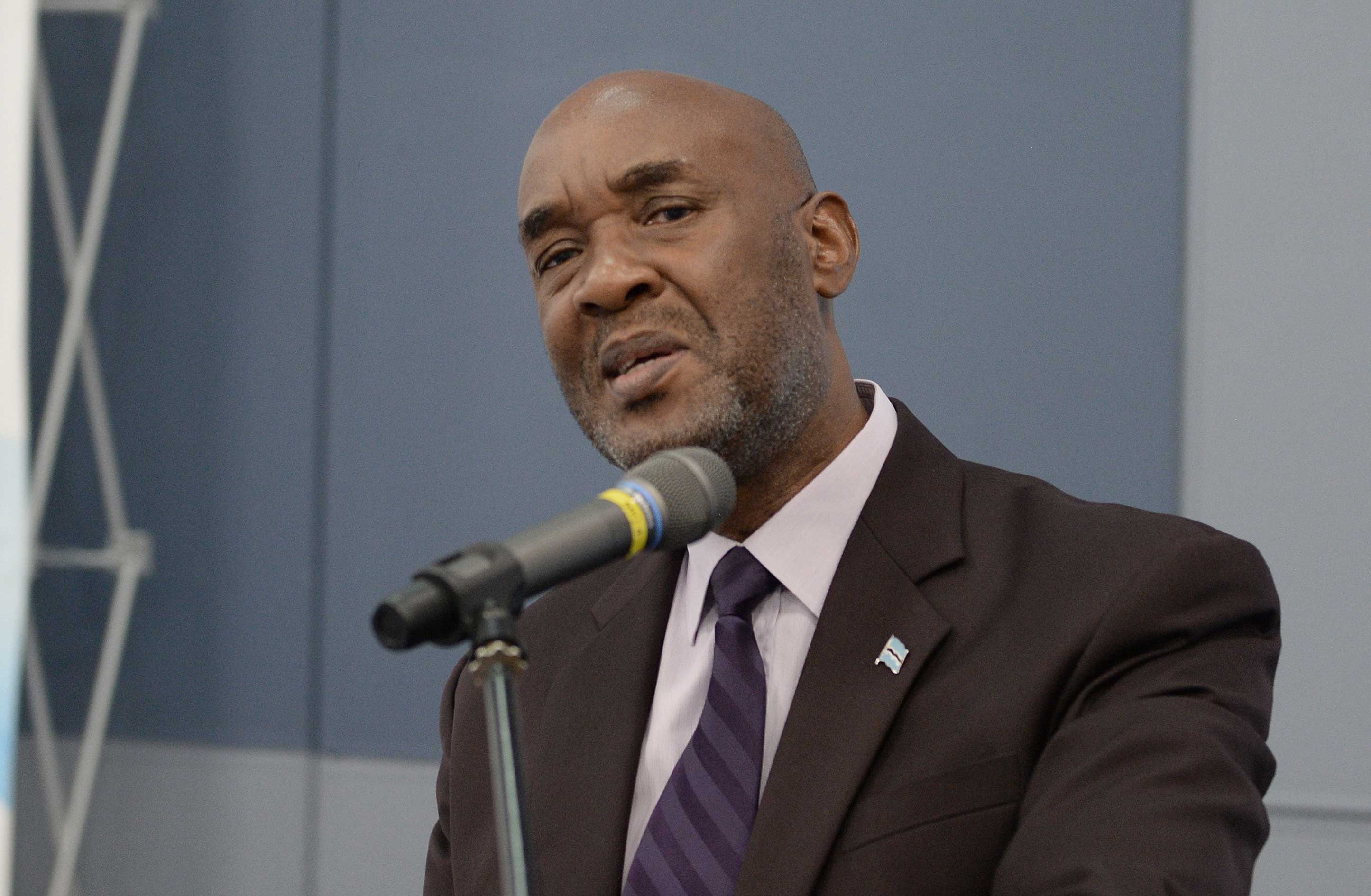