Members of the Botswana Mines Workers Union (BMWU) have accused its management of mismanaging funds.  A member who spoke to this publication cited “highly inflated” prices for legal services the union was charged, saying this was because management “have a cut with the lawyers and vendors”. “Despite BMWU being the oldest union in the country it is still one of the poorest union around,” said the anonymous source who said that legal fees charged to the union often go up to five times more than the standard.
The Botswana Gazette understands that union members have approached management demanding a forensic audit to expose financial mismanagement and to chart the way forward. “Forensic audit is a must and we are going to demand for a full investigative audit from a reputable auditing company like KPMG or PwC,” states the source who also says members will seek legal recourse after the audit.
Some members who reminisced about BMWU’s former leader Bob Malele said the current leadership is far weak and unaccountable. “We wish to see Bob Malele back in the union and we are going to raise the issue at the next congress.” Malele lost to Jack Tlhagale in 2011.
Complaints from other members are that the National Executive Committee (NEC) is failing to secure benefits housing schemes like other unions. Such initiatives are important, according to them, because unlike government workers who benefit from schemes like SHHA, mine workers have low house ownership as they do not have access to such schemes.
David Busang, a National Executive Member declined to comment on this issue, while Secretary General, Moffat Ramokate said similar allegations and calls for an audit were raised in 2012. “In 2012 the auditors also could not pin point any specific individual for the alleged mismanagement of funds due to lack of legal evidence,” he said.
In an interview with The Botswana Gazette BMWU President Jack Tlhagale said he is not aware of any forensic audit or any allegations of mismanagement of funds at the union. However, when quizzed about the issue of BMWU failing to secure proper housing scheme for members, Tlhagale suspected that the allegations leveled against the union leadership emanates from one marketing or salesman who works for a building company called Majoka Hardware.
Tlhagale said the saleman approached BMWU leadership and tried to lure them to a P10 million housing contract. He said the union declined since the contract was expensive and its terms were ridiculous.
“One marketing personnel at the company has been misleading our members for his selfish agenda. He told them that we are refusing to give them a good housing scheme…that is a lie. He is not telling them that the deal will cost BMW P10 million. He is also not fair because there are banks and other providers who can provide better services that what he is proposing,” he said.
On the issue of highly inflated prices for legal services, Tlhagale blamed the salesman, saying he is the one who recently told his General Secretary that they are rebuffing his proposal even though they are spending a lot of members money on litigations. The BMWU leader told this publication that they are litigating for conditions of BCL workers who lost their jobs after the mine was closed and the salesman is trying to divert attention to his sales tactics. Tlhagale says the man is using “desperate marketing strategies” to lure the union to do business with Majoka, as a result dividing the union. He told this publication that he will not have any problem with a forensic audit.

Africa is the least integrated continent in the world 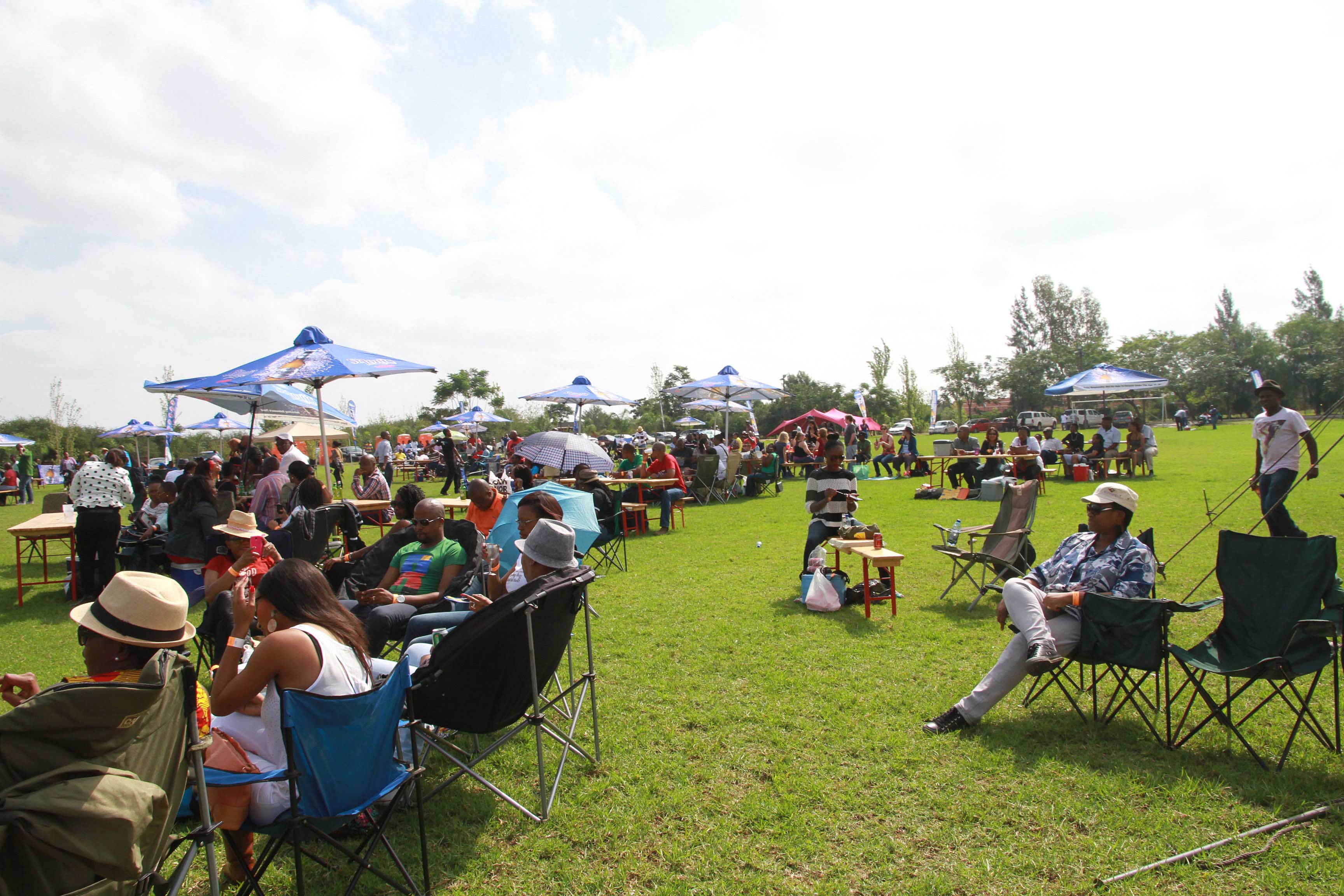