FRANCISTOWN: Botswana Mine Workers Union (BMWU) leadership is scheduled to meet and confront the Minister of Mineral Resources, Green Technology and Energy Security, Sadique Kebonang, over the impending move to evict ex BCL miners from company houses.
Following the closure of the BCL mine last year the ex-employees were given 12 months’ rent-free stay in the houses.However, as the deadline for the scheduled time rent free stay approaches, the liquidator has ordered the ex-employees to either vacate the houses or pay a minimal rental from November up to January that will then be followed by market related rental payments in February.
This is meant for cost recovery measures and to maintain the mine’s asserts. The ex-employees recently vowed that they will not vacate the houses as government has failed to compensate them following the closure of the mine.
BMWU General Secretary Mbiganyi Ramokate told The Botswana Gazette that as the union leadership they have already planned a meeting where they will discuss the issue. He pointed out they are totally against evictions or selling of the mine houses by the liquidator. Ramokate says he wonders why the liquidator wants ex-miners to start paying market related rental while they do not have a source of income: “As the union leadership, we are against this proposed move by the liquidator to start leasing and selling the mine houses, that is why we are going to meet the Minister over these issues this coming Friday and seek answers and the motive behind all these decisions. Our intention was to meet the liquidator before the minister but unfortunately, we will not manage because he will not be around. This therefore means that we will now meet the minister before the Liquidator,” he said.
The BMWU General Secretary is of the view that the money that is used to pay the liquidator is should be used to maintain the mine’s houses. “We suspect that the liquidator is deliberately prolonging his duties at the mine in order to benefit more,” stated Ramokate. 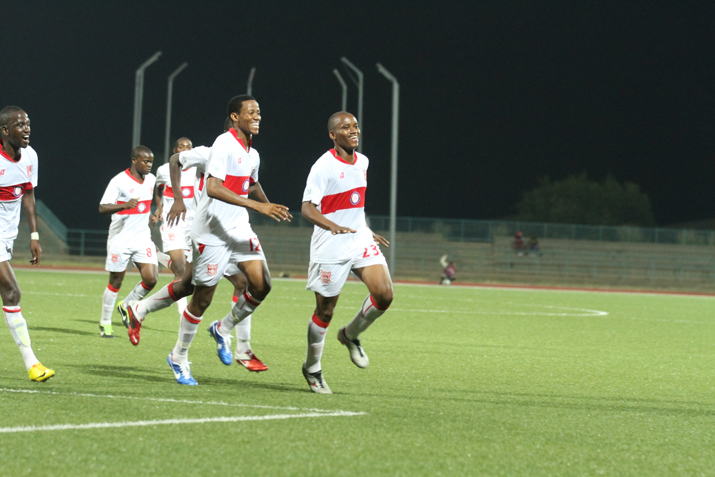