Recently elected Botswana National Front Youth League (BNFYL) president Khumoekae Richard says he will take government to court if he is barred from holding public office on account of his political activism.
Richard, who is Senior Administration Officer /Researcher at MP Dr Phenyo Butale’s Gaborone Central Constituency Office, said this following a letter from the Clerk of the National Assembly to all constituencies around the country warning officers in his position to desist from politics.
“It has come to my attention that some of the public officers in constituencies are actively involved in party politics which is against the Public Service Act No.30 of 2008 Section 5(5) of Conditions of Service…” reads the letter in part. The letter, which was written by parliament’s Acting Senior Manager- Corporate Services, Khim Kabecha for the Clerk Barbara Dithapo threatens “appropriate action” against those who are “contravening the Public Service Act No. 30 and Conditions of Service.”
Responding to Kabecha’s letter, Mboki Chilisa, Richard’s lawyer, argued that his client’s appointment was political in nature and that he had a known and long standing political reputation prior to his appointment and assumption of duty. “It is his political involvement and experience thereof that motivated his appointment to serve under the Member of Parliament Dr. Phenyo Butale whose job is in its very nature political,” said Chilisa in a correspondence received by Kabecha on 24 June 2016.
He argued further that the link between Butale and Richard was specified in the latter’s contract of employment which he said shows that he is exempt from the restrictions of Public Service Act. He argued that it was in Richard’s interest to promote the interests of the MP he works for, many of which involve political participation. Chilisa contended the restrictions on his client were unconstitutional, serve no legitimate purpose and are not justifiable in a democratic society.
Chilisa further demanded a written retraction from the Clerk of the National Assembly within seven days from the receipt of his letter. “You are also advised that we hold firm instructions to institute legal proceedings in the event that any action detrimental to our client in pursuance of the said letter is taken. We trust that the needful will be done to avert litigation which shall be at your own cost,” he added.
The Botswana Gazette however understands that no action has yet been taken against Richard. In an interview with this publication, he also said the Clerk of the National Assembly had not written any retraction. “We are still waiting to see which action they are going to take against me. I have not met my lawyer yet and we are still waiting for them,” said Richard. 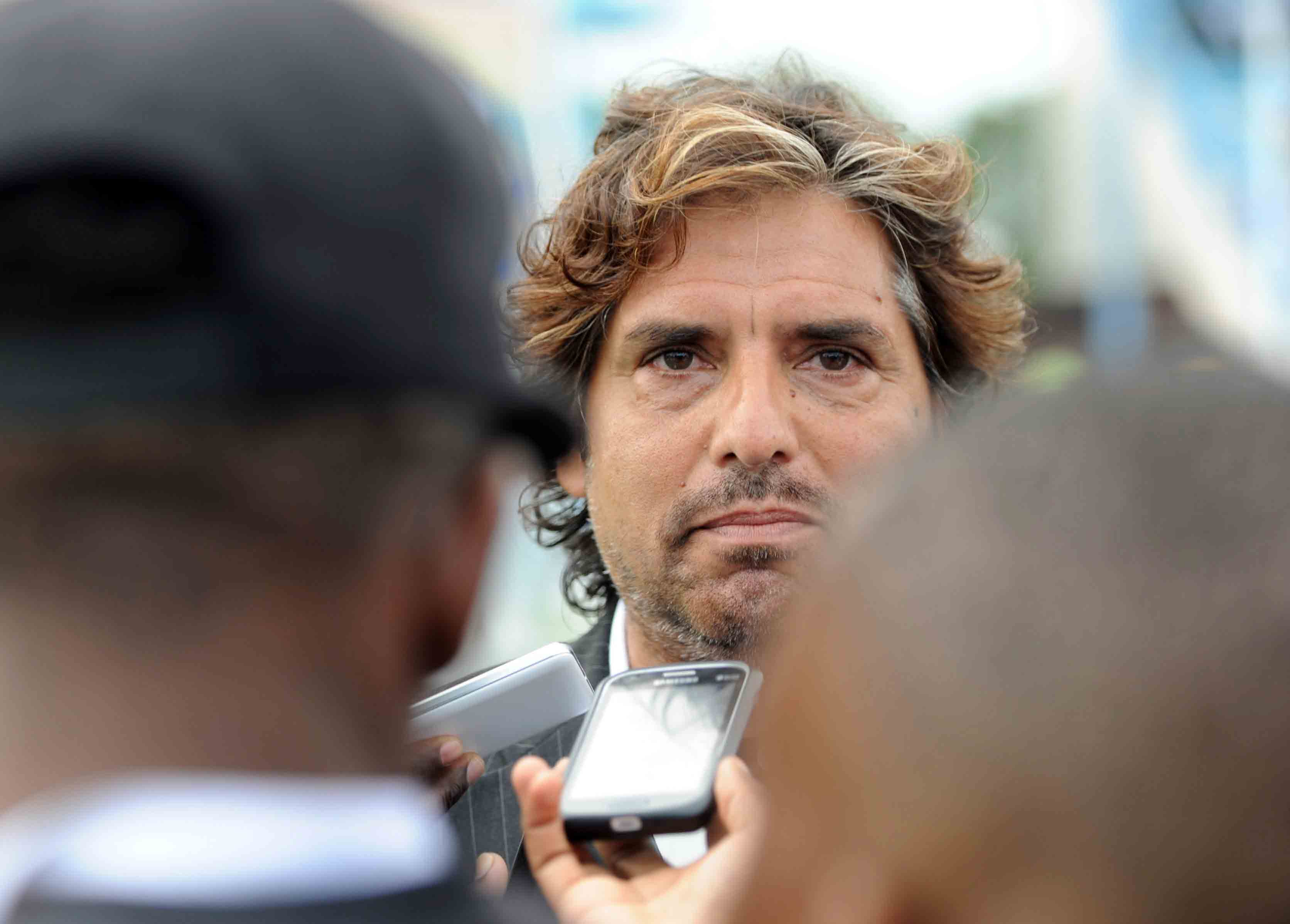