The newly elected Botswana National Front Youth League (BNFYL) vice president, Kagiso Thutlwe, says he will be contesting for the Village Ward council seat in Gaborone Central in the 2014 General Elections. Thutlwe contested for the Gaborone Central constituency in 2009. His attempt failed as he was voted by a paltry 1, 118 people compared to Dumelang Saleshando’s 6, 102 votes and 2, 662 for Kgomotso Mogami of the ruling Botswana Democratic Party.

A reliable source told The Gazette that Thutlwe will not contest Gaborone Central because he was asked to pave way for Botswana Movement for Democracy president, Gomolemo Motswaledi who is expected to have a tough tussle with Saleshando next year. Motswaledi is expected to contest under the auspices of the Umbrella for Democratic Change (UDC). His 2009 attempt to run for the constituency failed as he was suspended by his then party, BDP and as a result of the suspension, his candidacy was revoked. Thutlwe confi rmed that he is vying for Village Ward. He said that the decision to contest Village ward came from advice given by party elders. “I believe in 2009 I represented the BNF well.

I was not forced to pave way for Motswaledi. As UDC we believe that Motswaledi will perform better as a parliamentary candidate in Gaborone Central”. Motswaledi has however, denied that he will be contesting for a parliamentary seat in the constituency. Meanwhile, BNF president Duma Boko, who is also leader of the UDC, has called for opposition unity. He said the opposition cannot afford to contest against each other as there is only one enemy; the BDP. 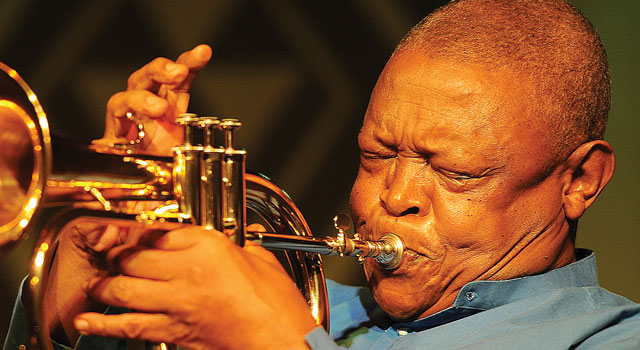