Over P1million worth of attached property belonging to the dissolved Botswana National Youth Council (BNYC) were seized on Monday after the organization failed to pay one of its former employees for unlawful dismissal.
This is after the Gaborone High Court last year ordered that BNYC property be put under the hammer after the organization failed to follow a court order in a case in which its former Social Unit Manager Veronica Chube was awarded over P1 million for unlawful dismissal.  Chube was dismissed from work in 2012 just a few months into her three year contract with BNYC.
Chube claimed P10 627 being balance of salary for the month of September 2012, payment in the sum of P15 460 being the balance of the prorated gratuity for the six months worked and payment of damages being salary for the remainder of the contract in the sum of P693 330.
She is yet to be paid 173 332.50, being damages of gratuity for the remainder of her contract. Payment of damages being cell phone credit for the remainder of the contract in the sum of P15 000.00 is due to be paid to Chube. BNYC has been ordered to also pay her P78 787.00 as payment for damages being leave pay. The total of all the payment is P986 536.50.  The court also ordered BNYC to pay 10 % interest per annum on the amount to be paid, which brings total amount due to her to over  P1million.
At the instance of Chube’s representatives from DM Mthimkhulu Attorneys, Deputy Sheriff Urgent Chilisa on Monday went to BNYC offices to seize eight cars, computers, printers, photo copying machines office tables, chairs, a fridge that were among attached property in documents seen by The Botswana Gazette. 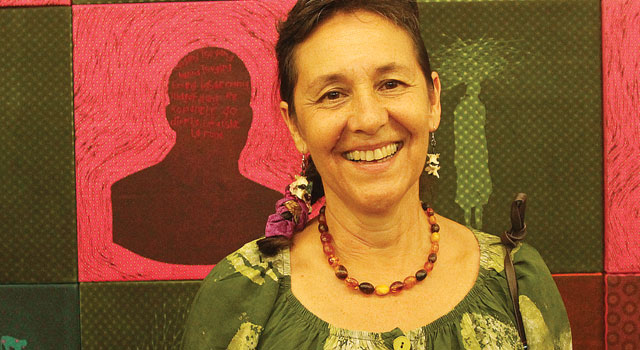