Outgoing Botswana Democratic Party Youth League (BDPYL) Chairperson, Andy Boatile, is reported to have been involved a fist fight with Reverend Sejwe, a candidate contesting the position of Political Officer in the upcoming National Youth Elective Congress (NYEC).
The fight which according to those who witnessed it at Tsholetsa House on the Monday morning erupted after Sejwe was accused of causing chaos within the BDP.
Sejwe confirmed the incident saying, “He was accusing me of causing chaos within the party. I don’t understand how because I’m contesting for elections and campaigning just like any other candidate,” he said, explaining further that he tried avoiding Boatile who kept pursuing and fighting him.
Boatile is also reported to have accused Sejwe of being used by some BDP leaders to go around promoting to factionalism.
Reached for comment Boatile denied ever laying a hand on Sejwe but instead said the latter is the one who kept provoking him with distasteful words. He says that he walked away to avoid fighting in front of party elders who were present.
“I did not hit him, this is just propaganda to discredit me as there is already widespread talk that I will be contesting for one of the positions within the BDP even though I have never personally declared,” he said.
Sejwe is contesting as Political Officer under the lobby list of Simon Mavange who in the past was reported to not be in good terms with Boatile.
Mavange’s lobby list is not new to controversy as it has, throughout the campaign, been accused of enjoying preferential treatment and sponsorship by party Chairman Mokgweetsi Masisi. 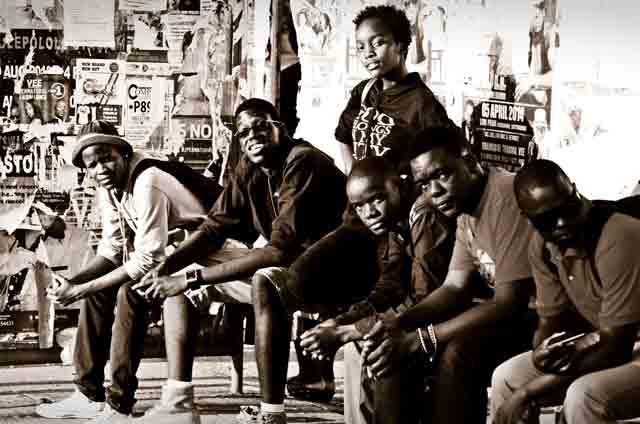