Despite his centrality to the high profile case in which the state is accusing former president Ian Khama, former head of the Directorate of Intelligence Services, Isaac Kgosi and agent Welheminah Maswabi of looting P100 billion from the Bank of Botswana (BoB), Governor Moses Pelaelo has turned down a request from the trio to confirm or deny that there is any money missing from the central bank.

The Governor responded to the request 10 months after receiving the letter that he could not assist as the case is sub judice. “Kindly accept our apologies for the belated response to your initial letter. With regards to the substance of the letters, please be advised that the Bank is constrained to respond thereto as the case captioned, in which your client is involved, is sub judice. On that basis, the Bank is not in a position to comment regarding your questions,” reads the response of the General Counsel of the Bank of Botswana, Ewetse Rakhudu.

The accusation against Maswabi is that she is in possession of large amounts of money held in unspecified bank accounts. This money, says the state, originates from Bank of Botswana through accounts opened at the instance of former president Ian Khama and former head of DISS Isaac Kgosi. The state alleges that the two instructed the Bank of Botswana to open the said accounts on 9 June 2008.

Tension between the State and BoB

Meanwhile, the state has not (yet) sought any support from the Bank of Botswana in what legal observers say is curious but there are currently tensions between the state and BoB over the case as many in the financial sector blame the central bank the country cur-rently finds itself in over its compliance status. 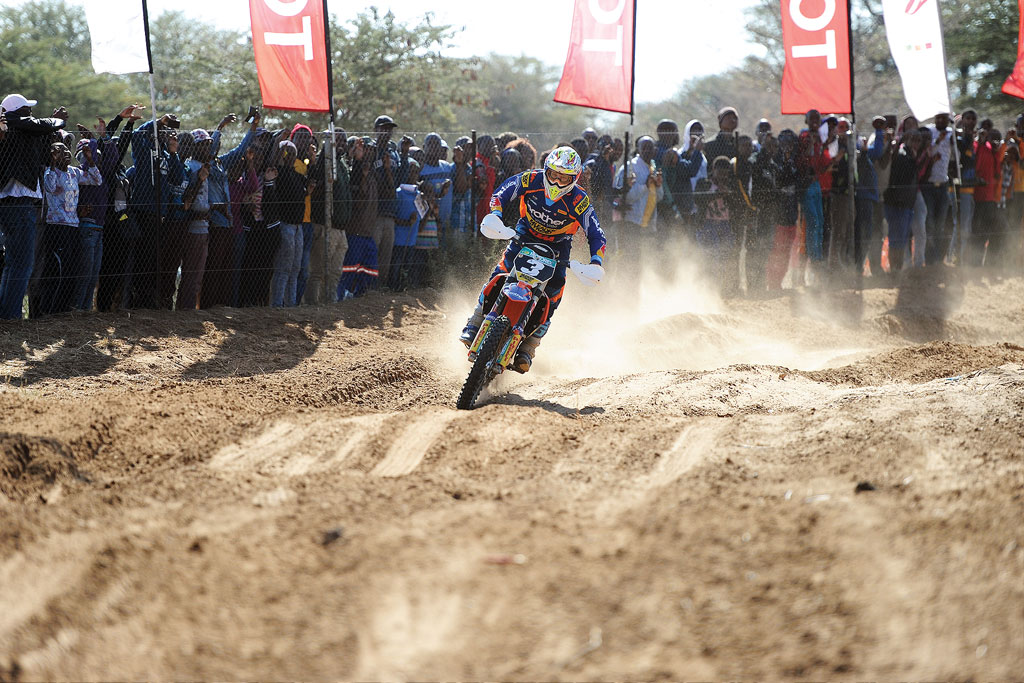