Botswana Federation of Public Sector Unions (BOFEPUSU) has accused President Ian Khama of politicizing the civil service. Deputy Secretary General of BOFEPUSU, Ketlhalefile Motshegwa uttered the remarks during May Day celebrations in Francistown in response to a speech made at the same event by Permanent Secretary in the Ministry of Labour and Home Affairs, Pearl Matome. Matome, who was the guest speaker, had remarked that, “I want to advise you to play your role as unions, to continue advocacy on labour issues but not to be actively involved in politics because that we will not tolerate. Speak in one voice for the welfare of the workers and leave out politics,” she said.

Motshegwa, who spoke immediately after Matome, came all guns blazing, “This is not the time for you to be lecturing us on political affiliations, it is time that we should be talking of how government and trade unions should be engaging each other on the  economic government.  And you are talking peace to the unions, we say peace should be reciprocal. I want to implore all the workers to instill in themselves the spirit of militancy and radicalism because there is no how we can fight for our freedom without it.”  Motshegwa also opined that as a union, there is no how they can continue to advocate for the welfare of workers in a politically governed country and not be involved in politics. He reiterated that President Khama has demonstrated that the civil service is a political medium by appointing some politicians who were rejected by voters during the national elections into the leadership positions of the civil service.

Why Do Men Rape? 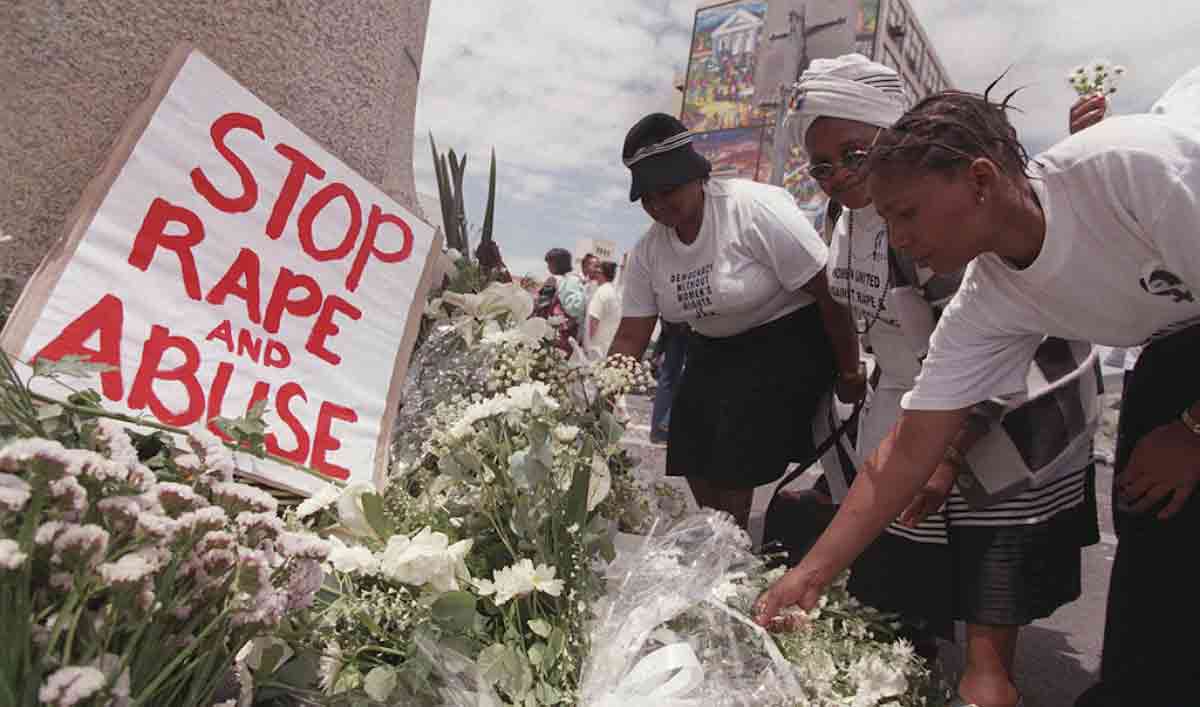