FRANCISTOWN: Basic Education Minister, Unity Dow, has attracted the scorn of Botswana Federation of Public Sector Unions (BOFEPUSU) leadership by suggesting that the “negativity” about declining student exam results demoralizes them and their teachers.
Speaking at the Headmasters Conference in Francistown on Friday, Dow said it goes without saying that student results were in decline but Education was not the only underperforming sector. “There are some sectors that are also not doing well but they do not keep on talking about their failures. So, if people keep on undermining us, as time goes on we will also feel bad and discouraged to do our work,” she said, advising further that the education sector should start building from its positives.
Commenting in an interview with The Botswana Gazette, BOFEPUSU President, Johannes Tshukudu, expressed shock at Dow’s remarks, calling them irresponsible and that they sound like those of a person who wants to celebrate failure.
“The ministry has to talk about these declining results and account because they are the one involved. So the minister has to stop to try to divert attention to other sectors while her ministry is surrounded by a lot of changes that she should be resolving. As stakeholders, we cannot shy away from talking about declining results just because the Minister does not want,” he said.
Tshukudu said the situation with declining results has been going on for the past five years, and that the ministry needed to account for the crisis and other problems bedeviling her minister.
“THE CARRICULUM IS OVERLOADED AND STUDENTS ARE OVER TESTED”- Dow
Dow has also argued that primary school subjects should be reduced as they make the curriculum congested, contributing to the failure of students.
She said the material at basic education should be rudimentary, to give students time to prepare for complex material in secondary school levels.  “For a long time these factors have negatively impacted on PSLE,” she said, emphasizing that the number of subjects should be cut back.
BOFEPUSU’s Tshukudu however ever said these changes should be informed by studies and not done arbitrarily. “What is needed to review the curriculum is an objective study,” he said, arguing that the problem in basic education was not the curriculum but lack of necessary resources that can ensure excellence. “So even if the government can reduce the number of subjects as the minister suggested, the PSLE will still register declining results because it is not the root cause of all problems bedeviling the basic education,” he said. 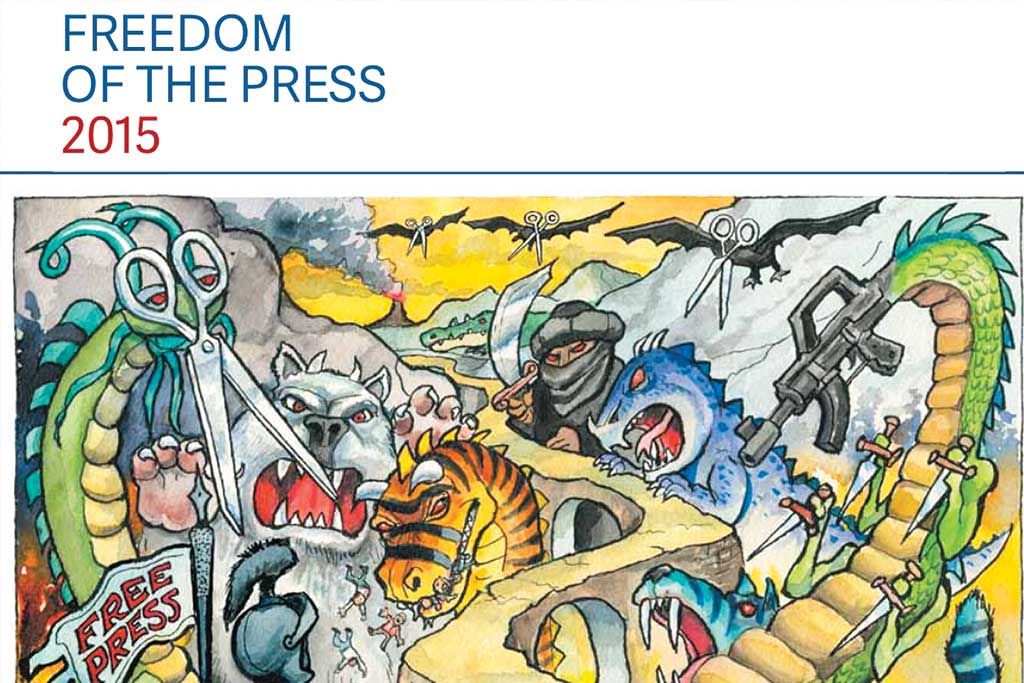