She said during their previous activities for Month of Youth Against AIDS (MYAA), it was evident that due to illiteracy, lack of access, lack of information and lack of disability project funding, youth with disabilities end up trading sex for necessities such as food, shelter, fees and employment. “In the scenario of illiteracy, we cannot employ the current awareness approaches on abstinence, PMTCT or Voluntary Testing and Counseling when some sections cannot only read vital information but also cannot internalize health terminologies and generalized literature used by facilitators. Consequently, the epidemic is spreading rapidly amongst youthful men and women with disabilities who are vulnerable to vagaries of HIV transmission ranging from apathy to rape by preying strangers.”

Keoagile further said government must consider funding umbrella organizations for people living with disabilities to assist in improving their lives. “Our project for HIV must be specific and we should benefit and be consulted about national programming and planning to support the mainstreaming of youth with disabilities in the HIV and AIDS programmes within Government. We want to sensitize youth with disabilities nationwide about HIV and AIDS using objects and signs that makes it easier for them to understand even if they don’t know how to read and write,” she said.

BOFOD member, Otsile Kgole, who is visually impaired, said they are often forgotten and not catered for during HIV awareness campaigns, which he said prevents them from learning anything about the disease. He said access to information for someone who cannot see is very difficult and frustrating as they have to go out of their way to find information that should have been easily accessible. “The Ministry of Youth, Sports and Culture once made us an audio tape about HIV interventions, but it was in English and those who are not familiar with the language were once again left behind. These gaps are mostly created by the fact that we are seldom consulted. I think it is high time we are included in the decision making process of interventions that affect us,” he said.

Salbany Speaks to the Gazette 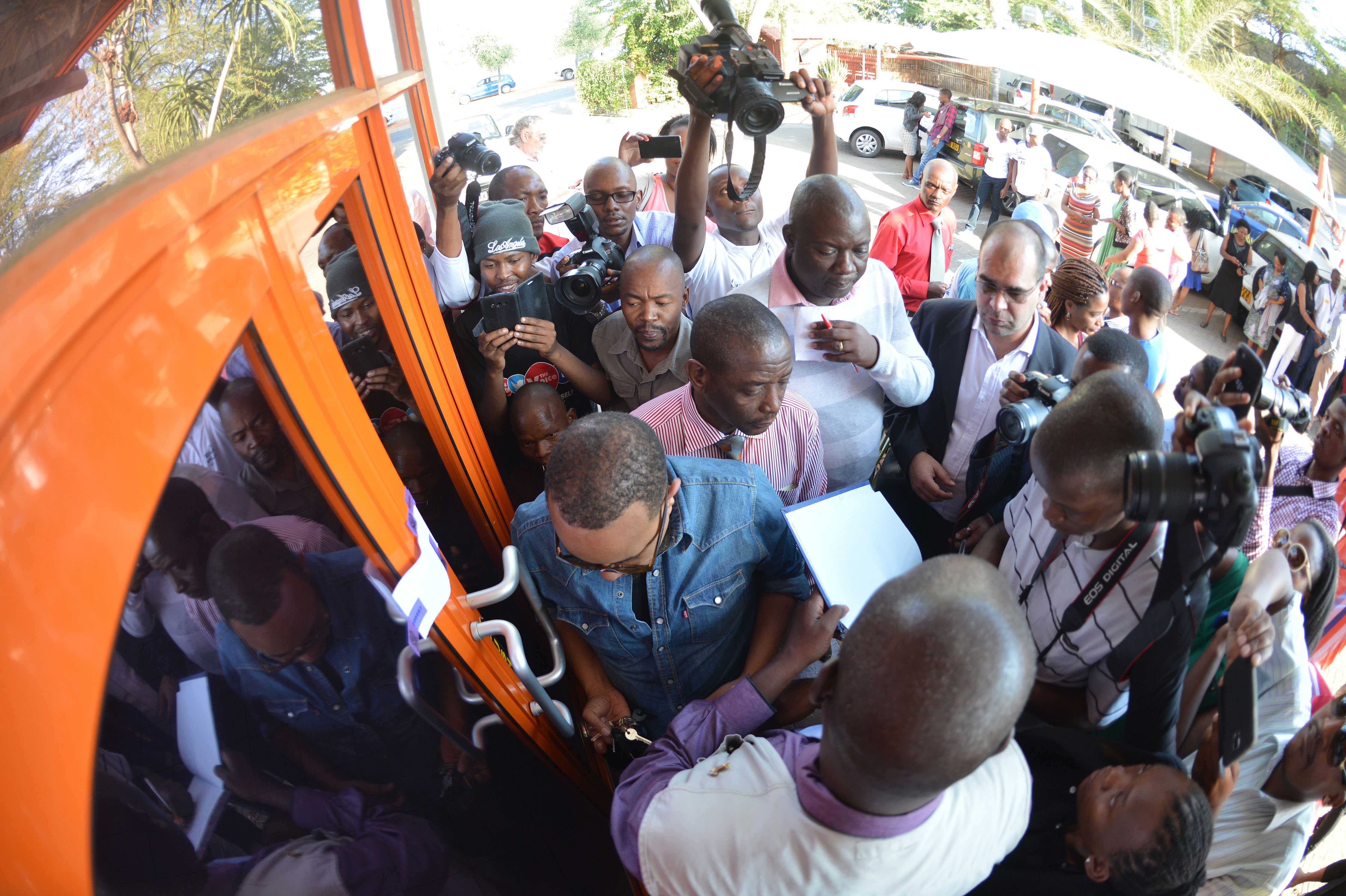