Mention the name Duma Boko and you ignite unending debate on the subject’s negatives and positives but lately more negatives. What all seem to agree about, however, is that Boko is the son of a peasant born of namelessness who once braved the ruthless storm of politics and shook the nation’s political history to its roots. In the course of that, Boko proved the unthinkable – that it is possible to man-mark the ruling BDP for the whole 90 minutes and emerge bruised. Staff Writer TEFO PHEAGE reports

Boko retrieved the BNF from ruins in 2010 when he won the presidency of the party with 793 votes against Gabriel Kanjabanga’s 40 votes and Conference Lekoma ‘s 10 votes. Since then, Boko has never looked back, sailing with ease through trials and storms brewed by internal and external forces. Despite some visible signs of a defective basic character, Boko has exhibited some outstanding qualities of leadership by weaving together a polarised opposition which later again and by themselves defeated the spirit and motives of co-existence and recoiled to their comfort zones. The opposition has now left a lasting impression on some political observers that perhaps nobody may fully ever unite the fragmented opposition.

In the run-up tom the elections, Boko fought gallantly against a tireless Sydney Pilane, Boko’s former close ally for whom he once threatened to dump the BNF on account of its ill-treatment by his comrades who had concluded that Pilane was an undesirable element. The Gladiator, as Boko is affectionately known, also had a never-ending war with his comrades who still consider him a liability. During his time as BNF leader, Boko has defeated the age-old norm of institutionalised chaos and instability in the BNF that characterised the party for decades. He renewed the BNF to a state of rebirth, retrieving it from the dusty shelves of history where many had already relegated it.

Many had written Boko off when he joined politics, insinuating that he wouldn’t survive the trial-ridden marathon of politics. He has proved otherwise and stayed to revolutionise the political landscape through his suavity and penchant for better things – a trait which some describe as his major shortcoming.

In the run-up to the 2019 elections, the UDC brand became a force to reckon with, igniting interest and fear that it may may be winning the elections. The branding and message-packaging was top class, suggesting that the UDC budget may as well be higher that of the ruling party’s. Although in possession, President Mokgweetsi Masisi seemed to be tightly marked the whole 90 minutes.

The opposition is of the view that upon seeing that they were marked to a point of dispossession, the BDP devised a strategy to push the UDC leader to the brink. Boko kept his temper and in some instances lost it, much to the detriment of his party. Following a mucky trace of fatherhood and allegations of being a negligent father, he proved many wrong by making an effort to clear his muddied name. He married recently and not much negativity has been heard in regard to his family.

The climax was his classic crowed-pulling launch which came to be known as the mother of all launches. Many, including his detractors, admitted that the Mahalapye native was a dreamer on a mission. Backed by the ever calm Dumelang Saleshando, Boko delivered a moving speech in an effort to leave a lasting impression on the voter. He hinted at his roadmap, spoke directly to the people’s needs and daily struggles and made an attempt to discredit the BDP’s over 50 years of ‘misrule’. All those who hate him acknowledge that despite his shortcomings, Boko has re-branded opposition politics.

But this is not a saint, unless you think of a saint as a sinner who keeps on trying, as the late apartheid icon Nelson Mandela once said. Infact, political scientists argue that his greatest undoing is his character and pomposity, traits that Boko classifies as assertiveness and defends as essential for success. People, he says, mistake his assertiveness, domineering attitude and boldness for pomposity. His biggest undoing ,he says, is that he speaks the truth and does not mince his words when he sees an injustice.

The ancient Greek pre-Socratic philosopher, Heraclitus (or Heraklitos), wrote at the dawn of Western philosophy that “ethos anthropoi daimon,” meaning “man’s character is his fate or the destiny of a man is his character.” This view was later advanced by several moral philosophers. This views were however obliterated by the controversial Italian Philosopher Machiavelli in his most famous work, The Prince, when he expressed the view that any means can be used if it is necessary to maintain political power. Political observers say this view laid the foundations for modern politics.

Before joining politics Boko was a lawyer, an upper class mentality profession. Although having lowered his standards to accommodate his people and interests, Boko has not yet reached the desired level of a politician who is the face of a party. He continues to show a courtroom mentality where he thinks he can call a spade a spade even in highly conservative and cultured society. In the run-up to the elections, his character caught up with him on several occassions when he attacked potential voters like the entire government media and those they associate with. He exhibited the same attitude in court during presidential nominations where he lost his temper and vented out in front of cameras and multitudes as he protested the sitting arrangements. The language Boko often uses suggests that he has not satisfactorily studied his society or voters.

Many had branded Boko a risk not worth taking on account of his personality and preferences, warning that he could just be after presidential power, red carpet affairs and popularity. Since losing the elections, Boko seems to have crawled back to his former self. He is in South Africa, a country seen by some as the launching pad for Botswana’s political misfortunes, where Masisi’s nemesis Ian Khama also seems to be getting a lot of support. Boko ‘s political miscalculation is clearly continuing, as shown by his shunning of Botswana media for South Africa’s and labelling Botswana media captured. His ignorance and casual approach to serious issues of integrity have also dealt him a big blow on credibility test.

Boko’s association with controversial South African businessman Zunaid Moti has also given rise to suspicions that he and Moti may be up to no good. Funders generally don’t fund for fun but it is also true that all political parties have funders. The UDC says Moti is no different from BDP funders, most of whom are of Indian origin who are benefiting from the BDP’s incumbency and exchange of business deals. Saleshando says the truth is that the recent general elections cannot be described as having exhibited political maturity, tolerance, respect for one another, peace and transparency.

“The BURS and DISS conduct towards the UDC president was unwarranted and sickening,” he said in Parliament. “He (Boko) remained resolute and committed to undertaking all his obligations to the UDC. For this I want to salute and pay tribute to him. He did his best to serve his people and his organisation well under difficult and harsh condition.”

Regarding why Boko and the UDC lost despite a massive campaign, Saleshando says the elections were about political intolerance, immaturity and deployment of state institutions against political opponents. “The tussle between Khama and Masisi denied Batswana an opportunity to maturely reflect on the policy proposals presented by the contesting parties,” he asserts. “The Khama-Masisi exchanges shifted attention from the key issues of employment creation, decent lives, better quality health care and education. There can be no doubt that this also affected the reputation of Botswana on the global stage. When two elephants fight, it is the grass that suffers. Our people are such that when confronted by adversity and despair, when the future seems bleak and darkness dominates our surrounding, Motswana will always sign off with the phrase “Go tlaa siama.” 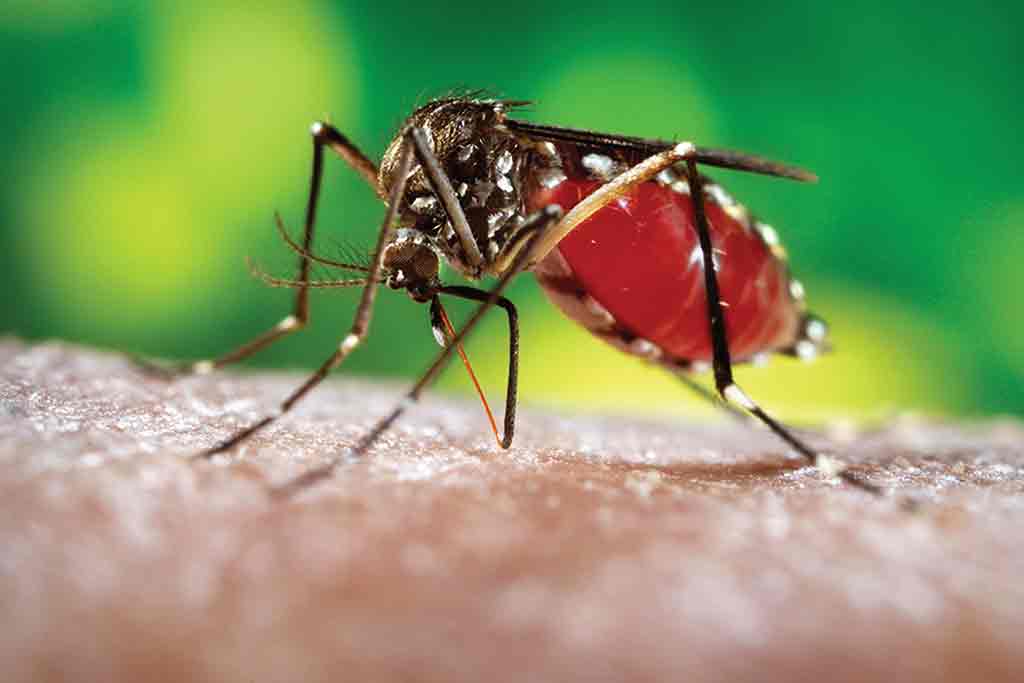