Says he will no longer be partner at his firm

Umbrella for Democratic Change (UDC) President Duma Boko, who is also a practicing attorney in Botswana says he has enrolled to become an Advocate, meaning he will no longer be engaged directly by clients.
The move will also see Boko relinquishing his duties at his law firm which he says he will no longer be a part of. “I am enrolling as an advocate but this does not mean I am resigning from being a lawyer, it just means I have changed my level of operation,” he said.
According to Boko, though he will no longer be part of his law firm, it will still be called Duma Boko and Company Attorneys.
Meanwhile, Boko also spoke to this publication on the ongoing spat on social media between the media and opposition members, saying as much as he supports media freedom, journalists must always keep in mind that their primary role is to provide the masses with accurate information.
“I believe in media freedom because media has an important role to play in our society, but they should not lose sight of the facts. It must never come to a point where now someone’s opinion is being passed as fact in the news,” he said.
Lately, opposition members have been at odds with the media even going as far as to accuse some journalists on social media of meddling in party politics. 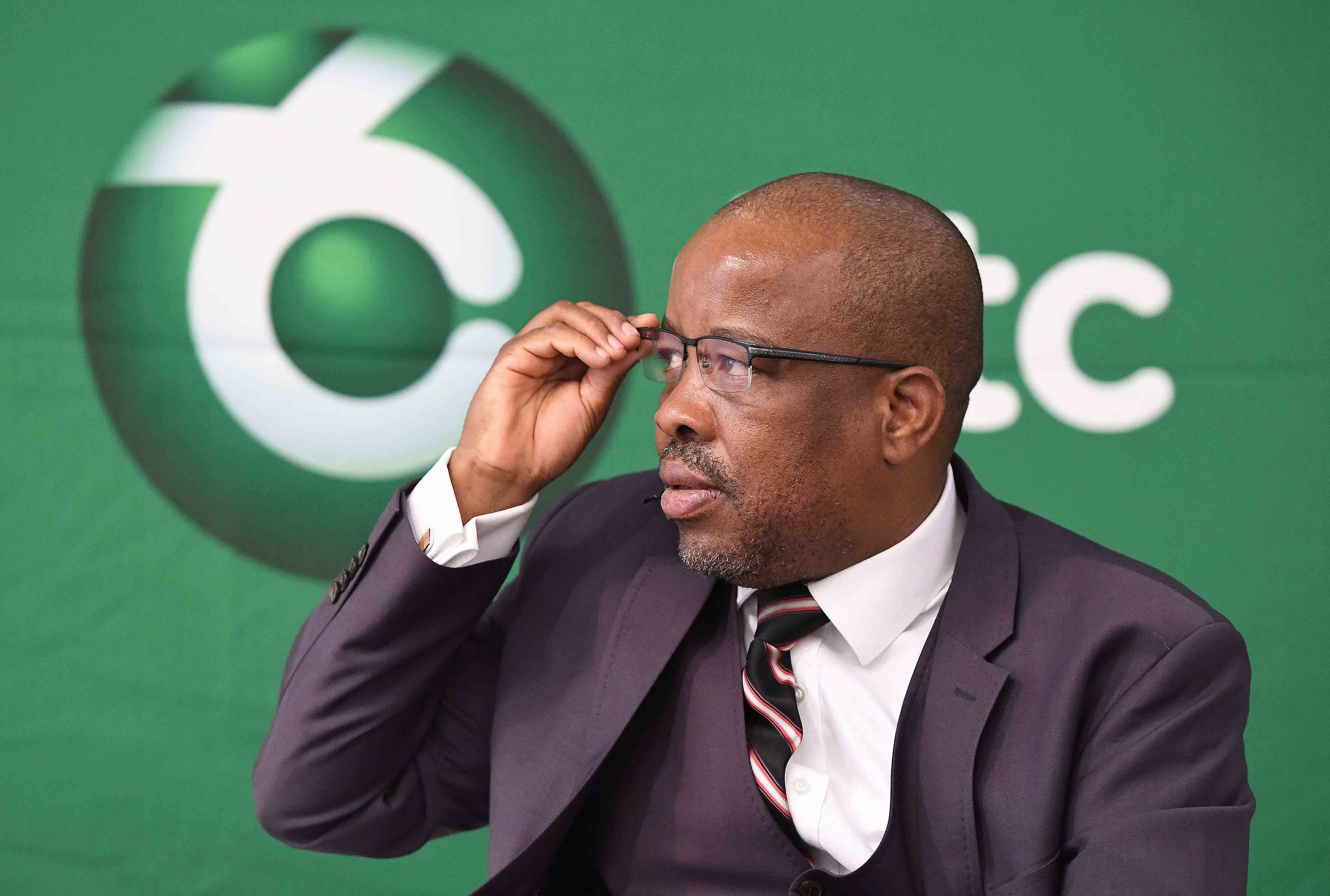