UDC leader and renowned attorney Duma Boko suggested that in his professional calling he is obliged to represent anyone whether that person differs with him politically or ideologically, including members of the ruling BDP.
Boko said this in a press conference yesterday after being asked whether he enjoys any beneficial relationship with trade union Botswana Public Employees Union (BOPEU), the nemesis to the openly pro-UDC Botswana Federation of Public Service Union (BOFEPUSU). Boko also said he does not mind his colleagues in the legal fraternity representing his political rivals as it is an ethical call to make.  According to Boko, it is not a bad professional judgment for an opposition inclined lawyer to represent his or her political rivals in court.
“I have represented BDP clients as an attorney. I may also be happy to represent BDP members when they fight. Such issues won’t compromise one’s judgment,” said Boko.
Boko acknowledged that in the past he had been instructed by both BOFEPUSU and BOPEU professionally. He said he has represented BOFEPUSU in a legal battle against BOPEU and was up against fellow political attorneys Dutch Leburu and Martin Dingake. The duo openly support and advise the Botswana Congress Party (BCP), a UDC affiliate.
Boko indicated that he had helped BOPEU with a matter which had been dismissed. He revealed that after consultation, he advised the client truthfully in that the court was right to throw away their case.   Some observers believe Boko could become conflicted having previously represented both parties. The question that would then remain is the principles within which lawyers operate under, legally and ethically.
BOPEU, according to Boko has rendered assistance to various organizations but that does not compromise them. The UDC leader revealed that BOPEU helped Kenneth Segokgo in the May by- elections. Boko said as a result he was also invited by BOPEU to speak at their May Day celebrations where he preached unity. He also revealed that he has succeeded in engaging BOPEU to stop attacking BOFEPUSU with press statements which were published in different newspapers a few weeks ago. Boko said he is now working hard to mediate between BOFEPUSU and BOPEU.
University of Botswana (UB) Political Expert Zibane Maundeni believes the reason why Boko has represented both BOFEPUSU and BOPEU in the past is that he wants to use that relationship to unite the clashing Unions.
However another UB Political Scientist Ronald Badubi is of a different view that when one moves from being a private individual to a public figure, he loses the exclusive freedom he may have enjoyed. According to Badubi, Boko may have forfeited his freedom of choice in accepting clients when he ceased being a private individual, being leader of opposition and president of both UDC and the BNF.
“When you are a public individual you have constraints. No one cares about what you do when you are a private individual, but they care more when one is a public individual. Also be mindful that a legal representation comes with political connotations,” Badubi differed with Boko’s assertions.

It’s about time to listen to Boom Shaka! 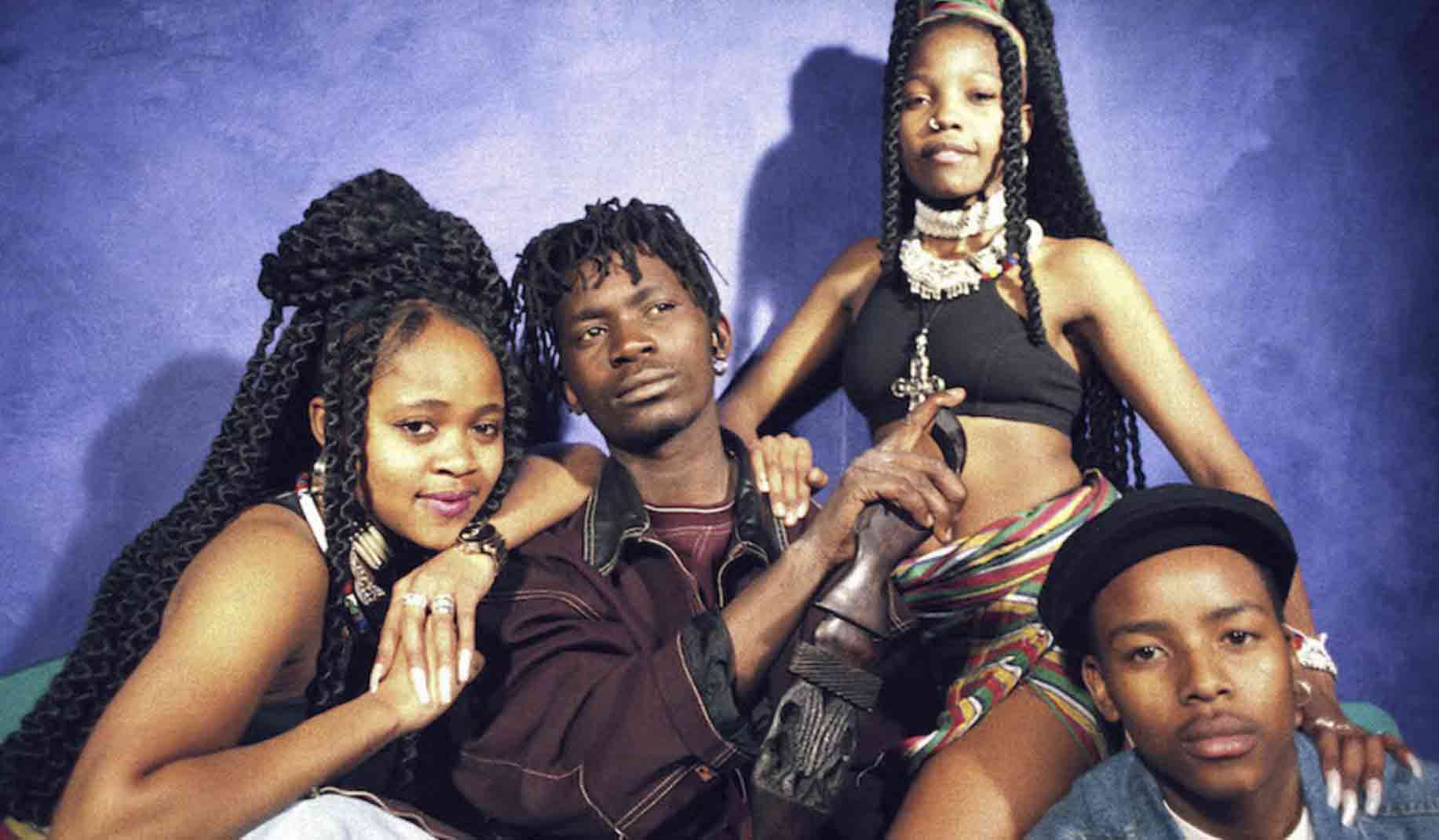