The president of the Alliance for Progressives (AP), Ndaba Gaolathe, faces real danger of losing elections, rendering him politically irrelevant, the leader of the Umbrella for Democratic Change (UDC), Duma Boko, said in an exclusive interview with The Botswana Gazette.

Gaolathe faces trade unionist Ketlhalefile Motshegwa of the UDC and Christian Greef of the Botswana Democratic Party (BDP) in a situation that some observers see as a two-horse race between the AP and the UDC.

“There is a real danger with Gaolathe that I do not know people can see,” Boko said. “First of all, he is insignificant and of no consequence, and this is serious. They misread the situation and are getting buried. That is why they are even being hammered by the Botswana Patriotic Front (BPF). They write a manifesto which is like an academic treatise. People should be able to quickly run with this thing to the bank. Tell the people conclusive deliverables.”

He added that people do not know exactly what they will benefit from the AP. “In politics, we are not monks running a church,” he said. “We are gladiators and combatants in a very fierce contest. Sometimes you win from coming in and doing flips and somersaults and people say I do not think I want to engage this guy. People keep saying Boko is flamboyant. There is a picture of me in Form 5 dressed in a Pierre Cardin suit. If it is flamboyant, then that’s the way I am. That is how I do things.”

Another problem with the AP president, according to Boko, is lack of presence. Asked whether there were chances that the UDC could bring the AP back in, Boko said no. “We have heard that they have cut a deal with Masisi,” he said, adding further that the UDC will not rope in AP at the moment. However, AP chairman Pius Mokgware said Motshegwa does not stand a chance.

“Understand that Gaolathe is the incumbent, and he has done so much for the constituency. He is tried and tested. Motshegwa and the UDC’s promises are just a rhetoric which the people of Bonnington South do not buy,” Mokgware said, adding that the constituency is cosmopolitan and that the residents cannot be fooled.

Motshegwa believes he possesses the ideological prowess, compared to the incumbent MP. He said while he lacks the leverage of family names and elitist advantages, he has fought for workers’ rights and that the people of Bonnington South are workers, the poor and Small and Medium Enterprise (SMEs) operators.

“At ideological level, we click. I am for economic empowerment and my message directly affects my constituents. People want change because the BDP has failed. Those who want change will vote for the UDC because it has higher chances of effecting change, and its core message is economic empowerment,” he said, adding that whoever does not vote for the UDC will be helping the BDP to remain in power.

A political analyst and lecture at the University of Botswana (UB), Leonard Sesa, said the race is between the AP and the UDC. In his view, the BDP stands no chance. Sesa added that while Gaolathe has the slight advantage of incumbency, Bonnington South is highly contested and that the vote can go either way.

“Both of them stand a chance. Motshegwa may have a following as a trade unionist, but some members are not necessarily happy with him. On the other hand, not being part of the UDC will also have an effect on Gaolathe,” he said.
The political expert further said Bonnington South is cosmopolitan and that the voters there are politically conscious and will vote for whomsoever they believe will serve their interests without influence from the campaign or incumbency. Sesa said both men need to work very hard. 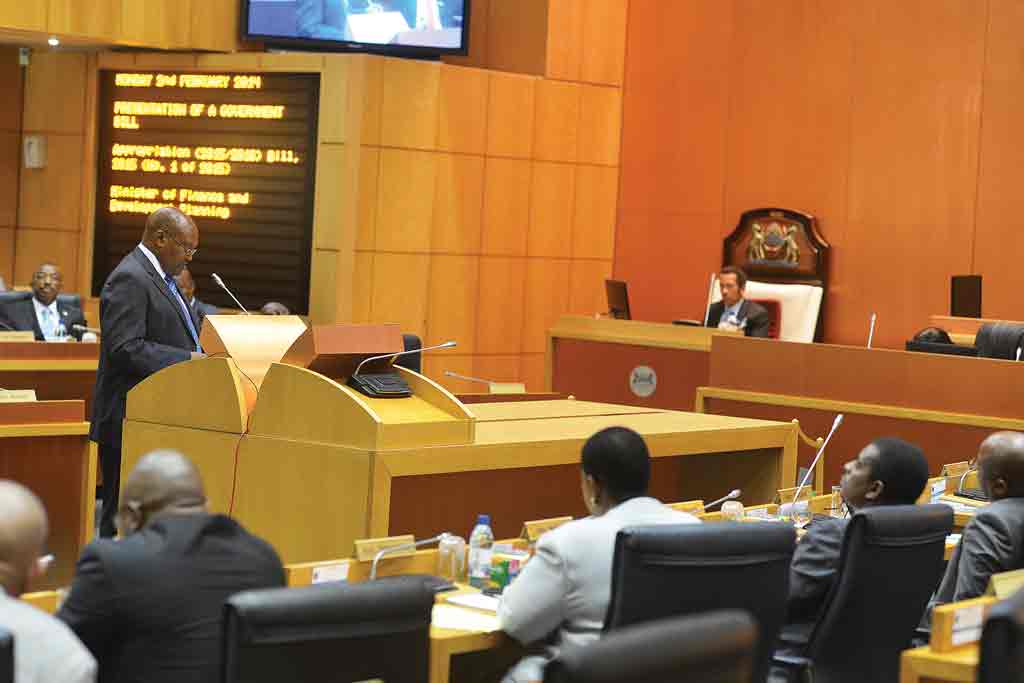