BOPEU President Andrew Motsamai recently told journalists that the union is against the enmity between the two union federations. The federations have had a stand-off for years accusing each other of stealing each other affiliates and sometimes publicly attacking each other over labour politics differences.

“The current stand-off between BFTU and BOFEPUSU does not benefit workers and a culture of disunity has been allowed to become part of Botswana’s trade union movement,” said Motsamai.
Motsamai told reporters that trade unions exist to unite workers around a common agenda. He further said BOFEPUSU was formed by public sector workers for the purpose of the Public Service Bargaining Council, not for any other agenda, least of all to try to be a national labour centre or any other ulterior agenda.

The BOPEU President revealed to journalists that union delegates attempted to lobby for an adoption of a resolution that seeks to put an end to the current standoff at the recent BOFEPUSU Congress, but unfortunately the congress did not permit for the discussion.

“Our call to all workers is that whoever promotes disunity among workers should be isolated. Anybody whose agenda is to divide trade unions and set individual workers against each other should be shunned, whether that leader belongs to BFTU or BOFEPUSU,” said Motsamai.

Motsamai said if BFTU affiliates want to perpetuate their isolation of BOFEPUSU affiliates or to prevent workers from uniting, such people should be shunned by workers. He said workers should take over their unions from such individuals.

The president said at their December 2014 Annual Convention, the leadership of BOFEPUSU in their solidarity message, did express their intentions to meet BFTU. The two rival unions were trying to find common ground and bring all workers in Botswana together.

“The idea therefore to embrace BFTU in joint activities should not only be seen as BOPEU pursuing its own internal resolutions, but it is also putting into action what BOFEPUSU leadership are only happy to talk about but not follow it up with action,” said Motsamai.

The two labour federations have not been seeing eye to eye for years. Three years ago after a International Labour Organization (ILO) Conference, BOFEPUSU and BFTU fought in the media. BOFEPUSU had made a claim that the latter had “joined forces with government to strike Botswana off the list of ‘rogue’ countries.” Before the ILO conference, BOFEPUSU had vowed to report government to the international community for violating workers’ rights. In a press statement after the ILO conference, BOFEPUSU had said it condemned “leadership that collaborates with employers in defeating the workers cause and called for complete overhaul or removal of such individuals from leadership.”

BFTU denied BOFEPUSU’s assertions and had accused the federal union of  ignorance in labour issues.
“As long as BOFEPUSU continues this infantile behaviour, it undermines and not advances the workers agenda, at home and internationally. We hope they now understand that trying to operate outside BFTU will not work, even with their money and friends in Europe,” responded BFTU. 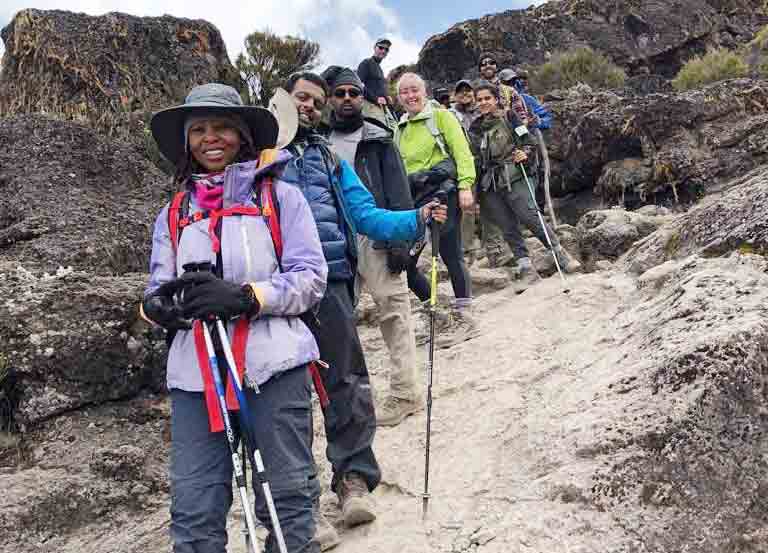