FRANCISTOWN: Botswana Public Employees Union (BOPEU) has resolved to report the government of Botswana to the International Labour Organization (ILO) over the recent decision to make the bulk of the civil service “essential”.
This decision was taken at the union’s Central Executive Committee (CEC) held in Francistown last week in view of the recent Trade Dispute Act by parliament.
Last week in regard to the recent amendment of Trade Dispute Act by parliament to declare all sectors as essential service, the BOPEU Central Executive Committee (CEC) congress that was held in Francistown resolved to report the government at ILO.
“Effectively declaring public servants as essential services reduces our strength of negotiating. Over the years, we have always used strike as our last resort if we did not reach an agreement. However, as a result of the recent Trade Dispute Amendment 80 to 90 percent cannot go on strike. So literally we cannot strike because only 10 percent is legible to strike. That is why we are worried and want the decision to be challenged because if left unchallenged we cannot serve our country well,” BOPEU President Andrew Motsamai told this publication in an interview.
He argued that the government’s position was in defiance of established international law and that it was draconian considering that it ignored advice from labor unions. He also argued that government’s continuous meddling with amendments affects negatively:  “That is why we have resolved to report the government at ILO,” he maintained. 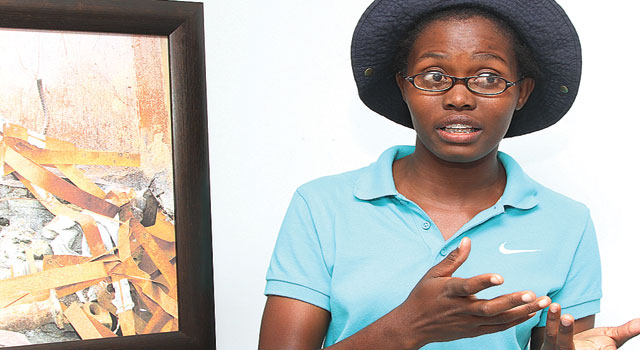